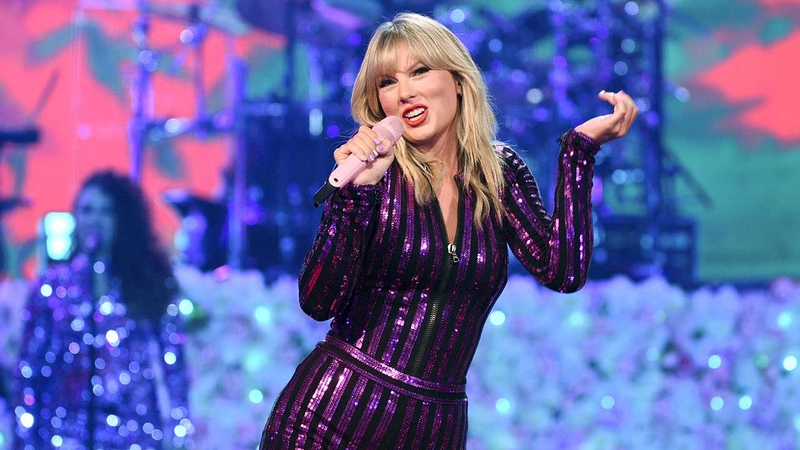 NEW YORK -- Taylor Swift fans will not be able to calm down on August 22. That's because she's performing live on "Good Morning Ameria" from New York's Central Park.

Swift herself made the announcement in a short video that played in Times Square during "GMA" on Wednesday.

AUGUST 22: @taylorswift13 will be performing LIVE on @GMA!

The surprise announcement comes as the "Good Morning America" Summer Concert Series is well underway. Still ahead are concerts with Pitbull, Chance the Rapper and more.

Details have not yet been revealed about how to attend Swift's big concert, but for some of the other Central Park concerts this summer, you can request free tickets here.

The concert will come just one day before Swift's new album, "Lover," gets released on August 23. The new album includes singles "Me" and "You Need To Calm Down."