The Grammy-nominated singer was rushed to a nearby hospital after the incident.
KABC 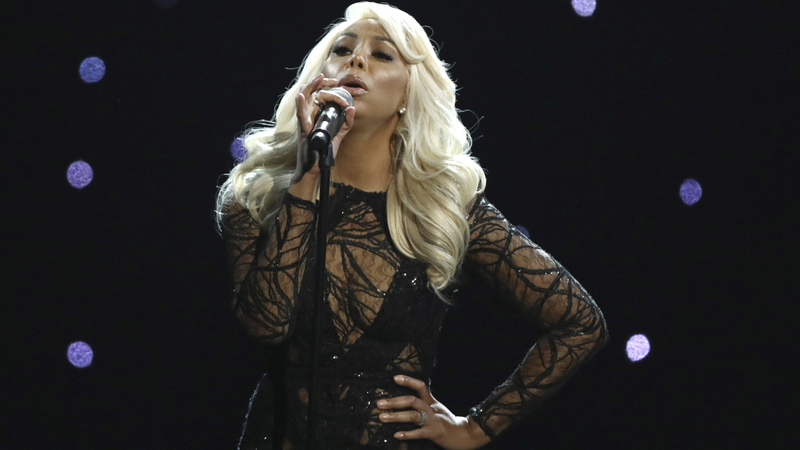 LOS ANGELES -- Grammy nominated singer Tamar Braxton was hospitalized Thursday evening after police responded to a report of a possible overdose and suicide attempt at a residence in a downtown Los Angeles high-rise, our sister station KABC, has learned.

Officers were called about 9:45 p.m. to the Ritz Carlton Residences in the 900 block of Olympic Boulevard, where a woman was found unresponsive and unconscious, a spokesperson for the Los Angeles Police Department said. She was transported to California Hospital Medical Center, which is located about a mile from the skyscraper, and was listed in stable condition.

A source later confirmed to KABC that the hospitalized woman was Braxton.

No other details were immediately disclosed.

One of Braxton's four sisters is fellow singer Toni Braxton. Tamar Braxton is an alum of the ABC reality competition show "Dancing With the Stars" and the reality show "Braxton Family Values."

In November 2015, Tamar Braxton announced that she was dropping out of that season's "Dancing With the Stars" competition because she had been diagnosed with blood clots in both of her lungs.