If you get caught drinking and driving in Texas, these are the penalties you may face.

BAYTOWN, Texas (KTRK) -- A woman arrested by Baytown police for suspicion of DWI over the weekend works as a deputy superintendent for Goose Creek CISD.

Police said 50-year-old Susan Jackson was arrested Sunday afternoon after her vehicle's front driver side wheel got loose and hit another car in the 2700 block of East Freeway.

The video above is from a previous report on Texas' penalties for DWI convictions.

Jackson stopped in the 6700 block of Crosby Cedar Bayou after the other motorist slowed to a stop in front of her, police added.

The police department said Jackson showed signs of alcohol intoxication during a standardized field sobriety test. She was booked into the Baytown Municipal Jail.

Jackson bonded out. She's due in court for a hearing in the case next Monday.

While the school district did not mention Jackson by name, it did acknowledge a DWI arrest over the weekend involving an administrator.

"At this time, this matter is purely criminal in nature, as no District students or property were involved," Goose Creek CISD said in a statement. "Out of respect for the privacy of the employee involved, we will not comment further at this time."

According to the district's website, Jackson serves as a deputy superintendent of curriculum and instruction. She has been with Goose Creek since 2009, starting as special programs and testing coordinator at Sterling High School. She also served as principal at Baytown Junior School and later at Goose Creek Memorial High School. 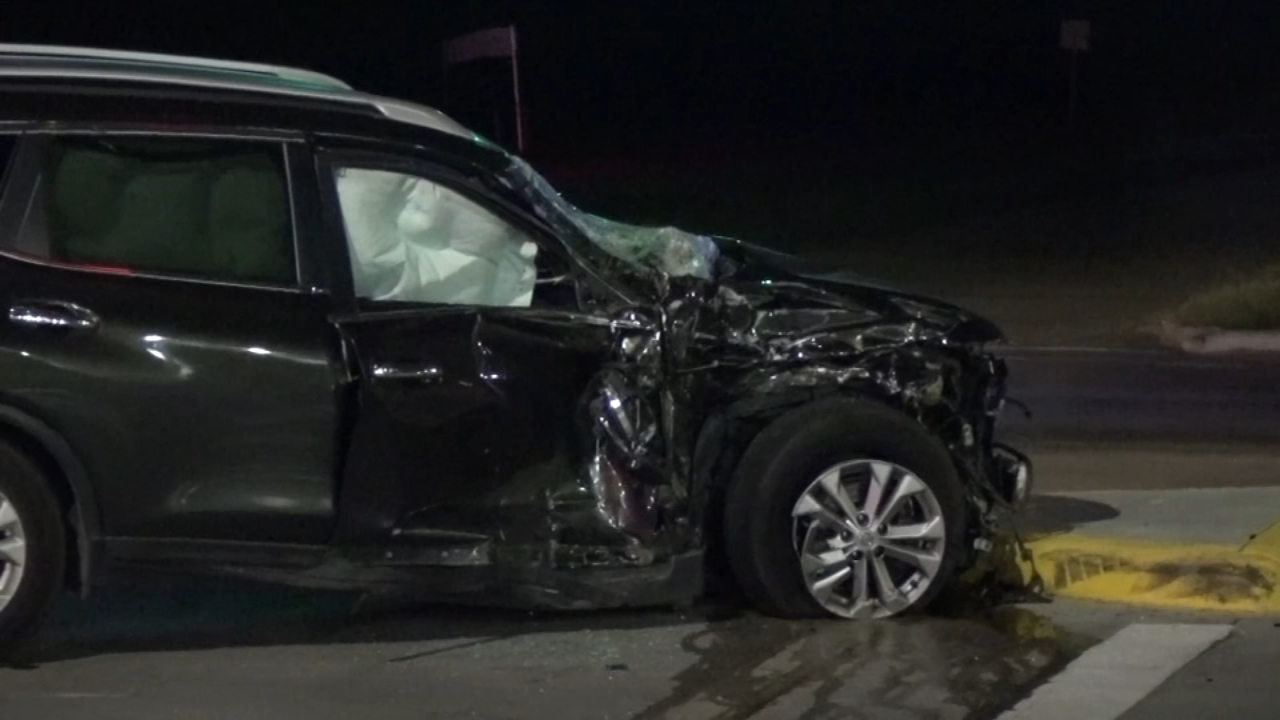