Current Supreme Court justices: See who sits on the highest court in the land

Since 1869, the court has had nine members. John G. Roberts Jr. serves as the Chief Justice of the United States. Roberts was nominated by former Pres. George W. Bush and took his seat Sept. 29, 2005.

Kamala Harris to be sworn in by Justice Sonia Sotomayor 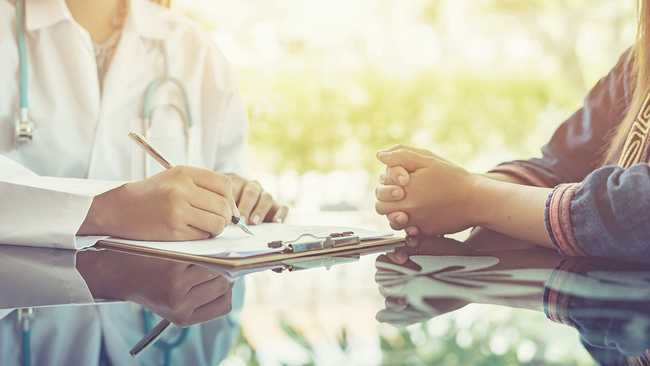