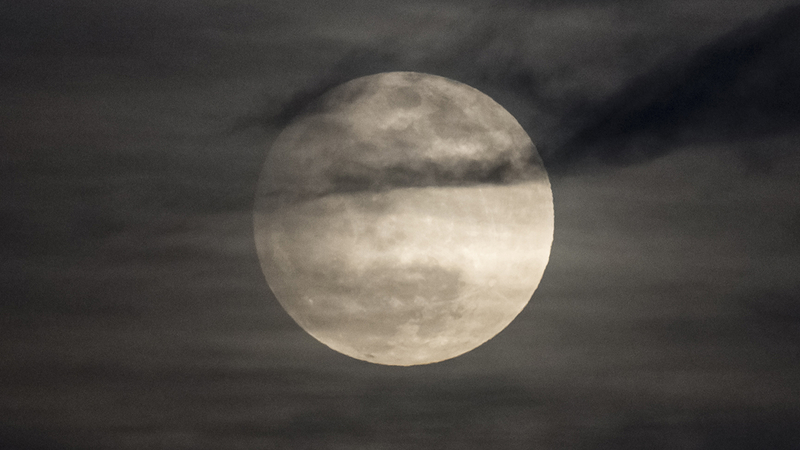 Mark these astronomy events in your February calendar

It'll be a 'super' weekend for astronomers as part of a busy month for all things sky and space.

A supermoon happens when the moon's orbit is closest to Earth at the same time it's full. NASA says the 'supermoon' term was coined in 1979 and is used to describe what astronomers call a perigean full moon.

Saturday will also bring a February full moon, typically called the snow moon since it coincides with the peak of winter.

Before sunrise on Feb. 18, Mars will disappear behind the moon at 6:29 a.m. This is called a lunar occultation. Mars will reappear on the other side roughly 90 minutes later.