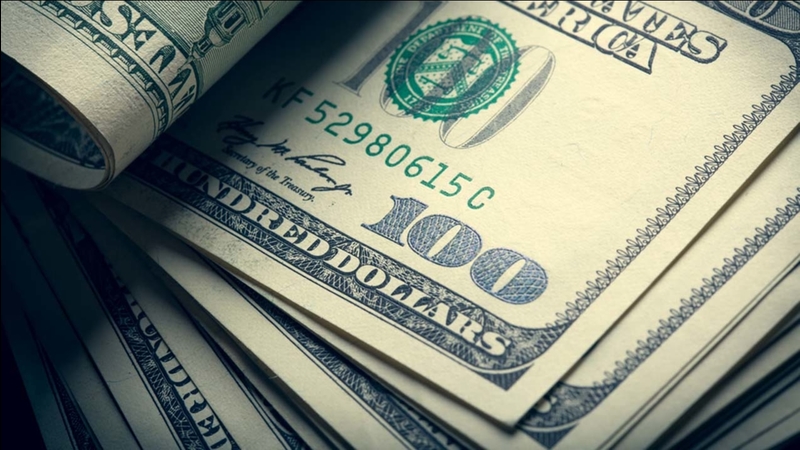 If given final approval, city ordinance 2236 will allow homeowners who complete an online application to qualify for a refund for permit and plan check fees, once their installation is complete and city inspections are approved.

The initiative will be presented to the city council for a second reading before final approval is considered, according to city spokesman Doug Adolph.

Lisa Kocich-Meyer, director of planning and development services, initiated the ordinance and presented it at the June 1 City Council meeting. Kocich-Meyer said the $624 in fees could account for roughly 10% of the installation cost, and the option to save this money could help motivate homeowners to make the decision to purchase a permanent generator.

"Any little bit helps," Kocich-Meyer said. "In the end it is something that we can, I think, do to promote good will and maybe encourage some of the preparedness that I think would go a long way in the aftermath of the storm."

The rebate offer is available to homeowners who have completed installation between Feb. 15 and Nov. 30. Mayor Joe Zimmerman said the city may need to extend that deadline.

"Several of my friends are on six- to seven- to eight-month waiting lists for getting a generator installed, which means they wouldn't be able to meet [the deadlines for] getting it installed and all the inspections," Zimmerman said.

Kocich-Meyer and Zimmerman agreed to monitor and revisit this issue in a couple months, when Kocich-Meyer said she would be able to provide a status update of permit issuance data.

According to city documents, permits for residential generator installations are issued most frequently in the summertime. In fiscal year 2019-20, the city issued 111 of these permits, the highest number over the last ten years. At the time of the June 1 council meeting, there were around 92 permits issued for fiscal year 2020-21, which was ahead of the number at the same point last year, according to Kocich-Meyer. She said she attributes the difference this year to the February winter storm, after which 51 building permits for permanent generators were issued.

Kocich-Meyer said the city will get the word out via means such as their website and social media. They will also reach out to homeowners who have already applied for these generator permits since Feb. 15 to let them know about the offer if given final approval.