Cole Hagan was in the ICU after he was punched and slammed into concrete, allegedly by his own friend, at a party in Lake Jackson

This is what the family of 16-year-old Cole Hagan wants and who they are naming in the lawsuit.

LAKE JACKSON, Texas (KTRK) -- The family of a 16-year-old Brazoswood High School student who was brutally beaten at a party in December has filed a civil lawsuit for more than $50 million.

Cole Hagan was in the ICU on a ventilator after suffering two skull fractures and a broken clavicle during the attack, his family said.

According to an update on Facebook from Cole's older brother, Cory Hagan, the teen was released from the hospital, but will be undergoing extensive therapy.

The attack happened on Dec. 3, when Lake Jackson police said they were called to a home on Cherrywood Court around 11:30 p.m. after receiving an EMS call about an unconscious 16-year-old who was bleeding from his ears.

Now Cole's family is asking for more than $50 million in damages to pay for medical expenses and to make up for what the high school football player has already lost in wages and could lose regarding earning capacity in the future.

Court documents allege two teenagers, 17-year-old Ayden Holland and 18-year-old Logan Huber, lured Cole out of the party by telling him his truck got hit. Then, 17-year-old Reid Mitchell allegedly punched Cole in the face, slammed him into the concrete and threw three or four hard elbows, according to a witness. All three teens have been charged with aggravated assault.

The new lawsuit not only names the accused teens, but also their parents, accusing the adults of negligence and that they either knew or should have known about the attack plan. The lawsuit also alleges that one parent gave the students, who are all minors, alcohol.

The lawsuit also claims that one of the students sent pictures of Cole to his attacker to "commence the plan."

Cole is a junior and played as a wide receiver for his school. But according to the lawsuit, he may never play football in high school again or go on to do so in college after this attack.

"Sadly, I think it's a long shot for him to ever play football again, which was one of his biggest passions," said Cory in December.

PREVIOUS STORY: Brazoswood HS football player in ICU after alleged attack by teammate: 'They left him on the road' 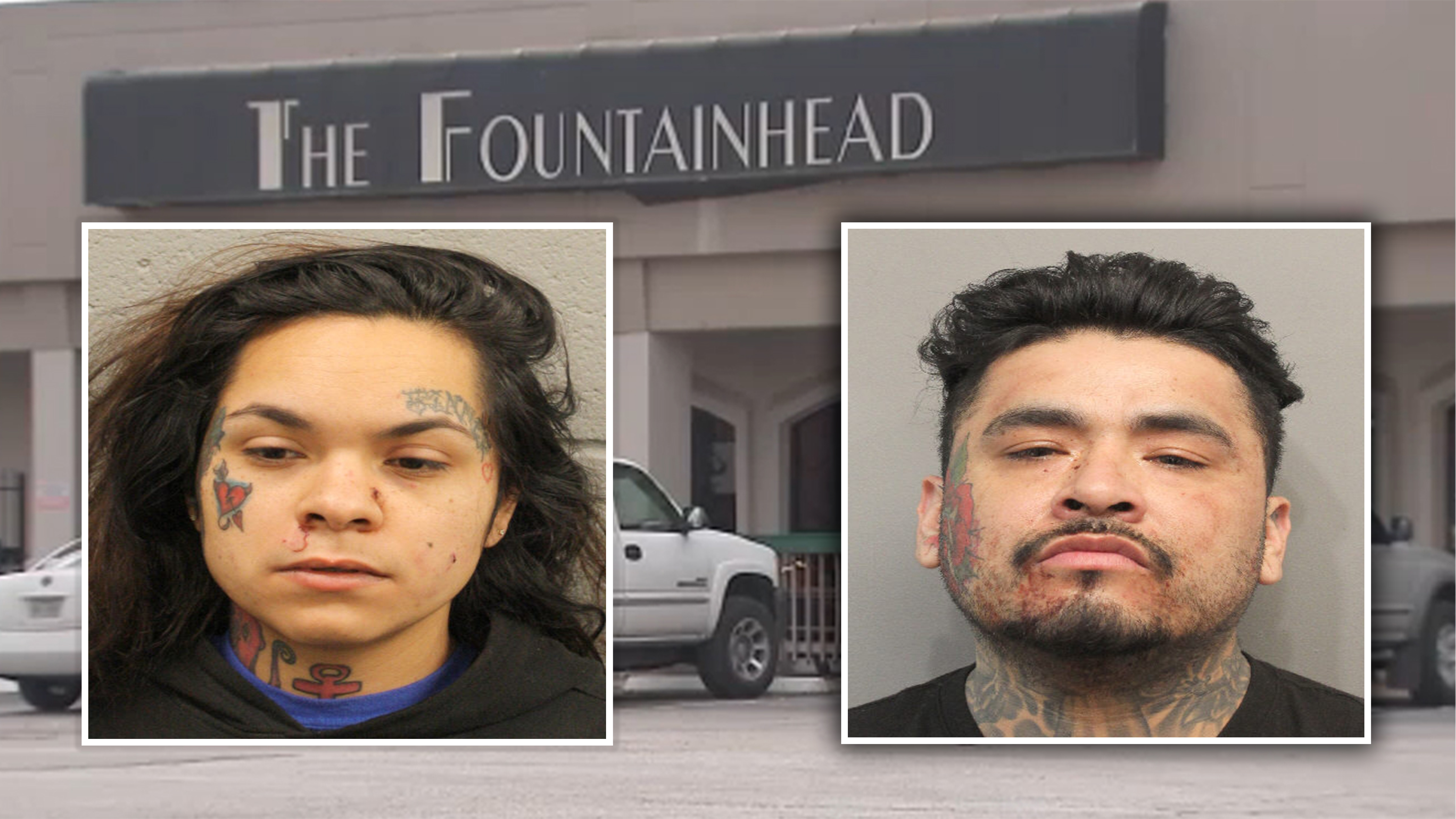