The community is remembering a store owner killed Thursday night in Fifth Ward.

HOUSTON, Texas (KTRK) -- Two suspects have been arrested and charged in the fatal shooting of a 32-year-old convenience store owner in Fifth Ward, police say.

Authorities say the victim, Sohail Khan, was walking from the store to his truck, when he was ambushed. One of the store employees told ABC13 Eyewitness News the owner had come to collect money and had only been there for 45 minutes when he was murdered.

Police say Dontray Jefferson, 30, was wearing a red and white striped shirt when he shot Khan multiple times, took his money, then fired again. Khan had a gun on his hip, but was killed before he could reach for it. 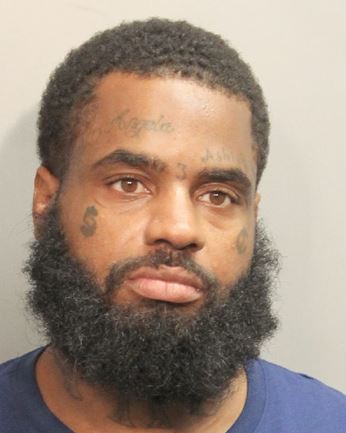 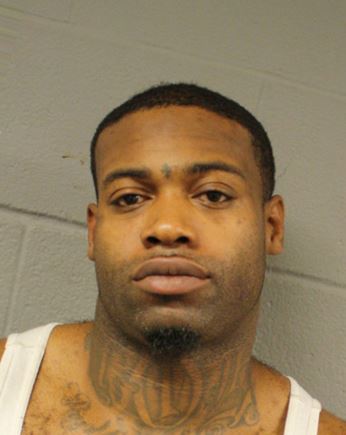 Friends and colleagues say the man killed was a father to two young children. He was married and was originally from Pakistan. 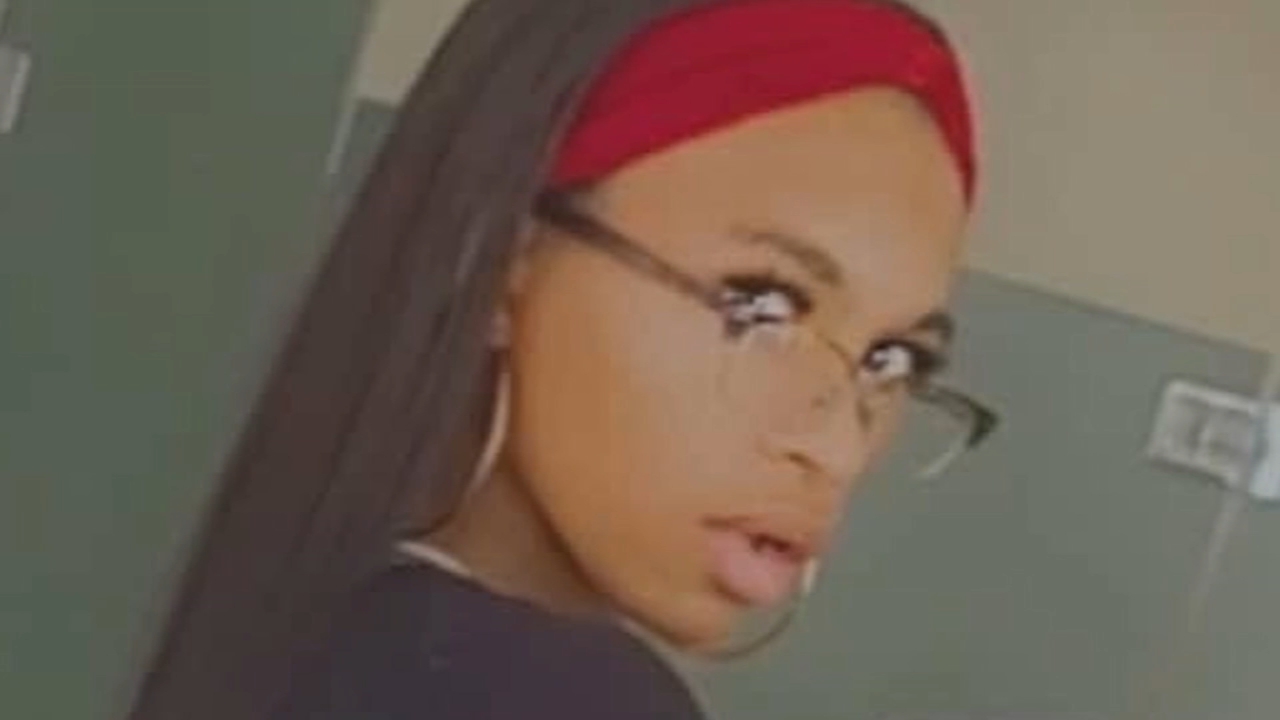