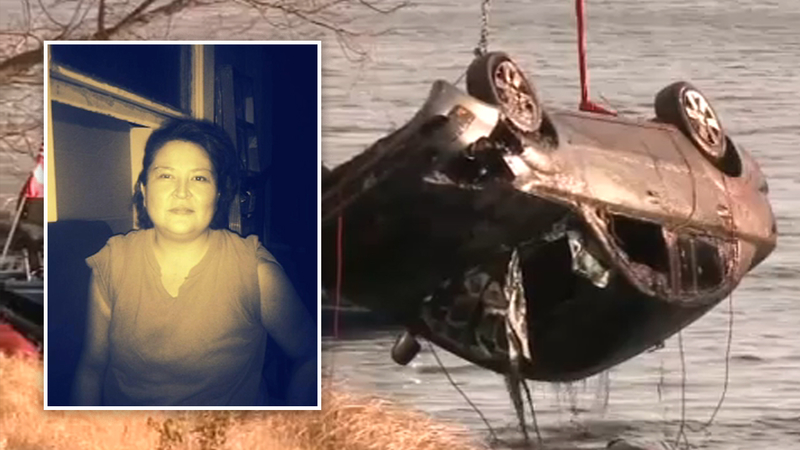 WACO, Texas -- A four-year missing persons case came to a close Wednesday when a specialty dive team pulled a car from the Brazos River.

On Wednesday, divers from the organization Adventures with Purpose found her black Kia Rio, with human remains inside. The car's VIN number was matched to Torres' vehicle, police said.

"We start top side with sonar and we locate vehicles underwater. We're divers as well, so we're able to dive on vehicles when we do find them," Doug Bishop, recovery expert and cold case diver for Adventures With Purpose, told KWTX. "That vehicle is the vehicle that we were looking for, which belongs to Stephanie Torres."

Torres' family anxiously stood by as the crew pulled three vehicles from the river Wednesday. One of the other two vehicles the divers found was a stolen vehicle, Bishop said.

Police said Torres may have been intoxicated and suicidal when she disappeared four years ago.

In February of 2019, her case was suspended, pending no additional evidence.

The family has been critical of Waco police's handling of the case, saying the dive team did more in several hours than what's been done since 2017.

If the remains are found to belong to Torres, this will be the 21st case Adventures with Purpose has solved.