Cassidy Stay testifies against her uncle, who is on trial for murdering her family.

HOUSTON, Texas (KTRK) -- Cassidy Stay, the lone survivor of a shooting that claimed the lives of her parents, two brothers and two sisters, took the stand today to testify against Ron Haskell, accused of the murders.

Cassidy Stay's testimony began with anecdotal stories about her family, her mother and father, and four siblings aged 4 to 13.

When asked about the attack in 2014, she recalled someone in a FedEx uniform knocking on the door. He was holding a duct-taped white pillow that prosecutors say Haskell brought to use as a silencer for a 9-mm handgun.

Cassidy prayed as Haskell held her and her siblings at gunpoint, waiting for their parents to return from an errand. She testified Haskell was calm as he ordered them inside, threatening them with his gun.

Cassidy said, "I was trying to appeal to his humanity. I didn't think someone would hurt kids if he knew their names and how old they were."

Cassidy's mother Katie, father Stephen, and four siblings were all shot to death in their Spring home.

"The room smelled like blood. It tasted sour. It felt heavy and hot. There was no spirit in that room," said Cassidy.

Prosecutors say the family fell victim to a vindictive and vengeful Ron Haskell, the ex-husband of Katie Stay's sister Melanie. Haskell appears stoic in the courtroom, and his attorney told us he is sedated.

Another of Katie Stay's sisters also testified. Ariel Lyon talked about her concerns about Haskell's treatment of his children and how she feared him even before the events of July 9, 2014.

During the first day of the trial, the jury saw the gruesome pictures of the Stay family after they had been shot to death.

Tuesday morning, prosecutors showed more pictures, but this time, they showed a closer look of the bullets and a make-shift silencer allegedly used to muffle the sound of gunfire.

The jury also saw several pictures of shell casings, many of which were found alongside the victims, including Cassidy's brother, Zachary, her dad Stephen, and another was found near Katie.

Prosecutors also showed a picture of a bullet that ended up in Stephen's wallet. Stephen had the wallet on him during the shooting rampage.

The jury also learned there was no gun found at the home. During the morning session, Haskell showed little to no emotion and did not appear to look at the photographs.

The defense claims Haskell was insane at the time of the murders. 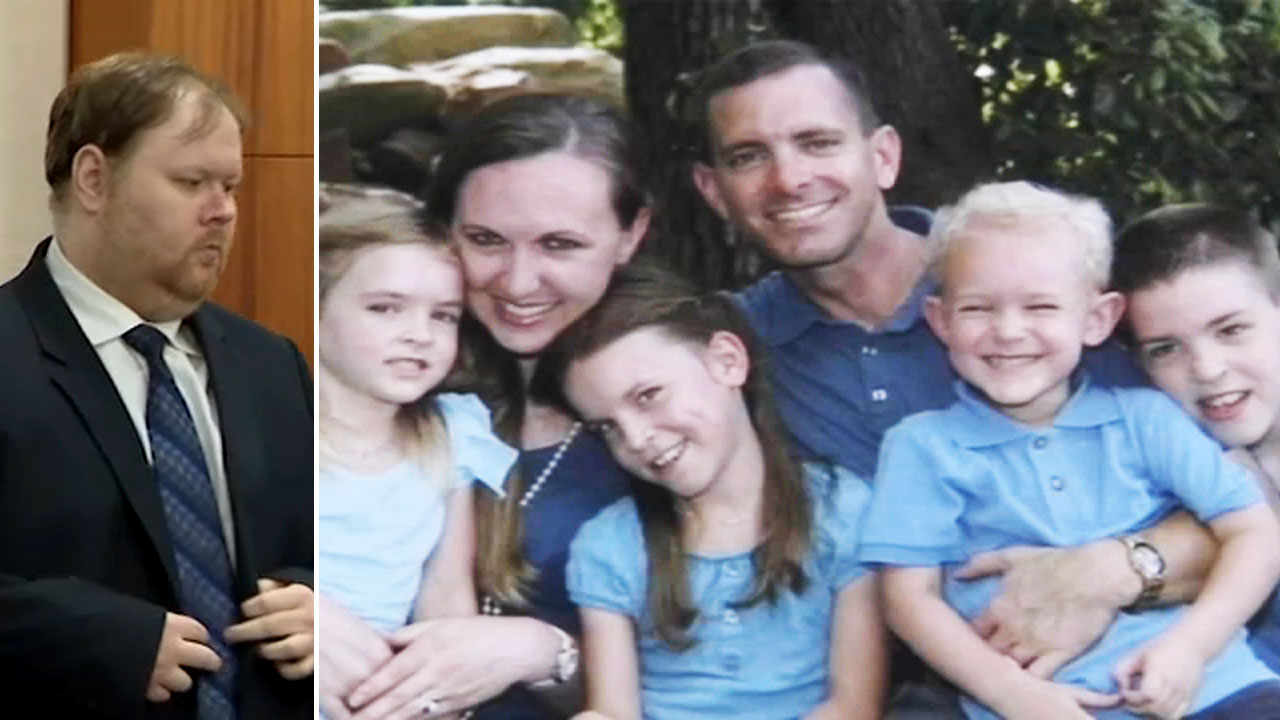 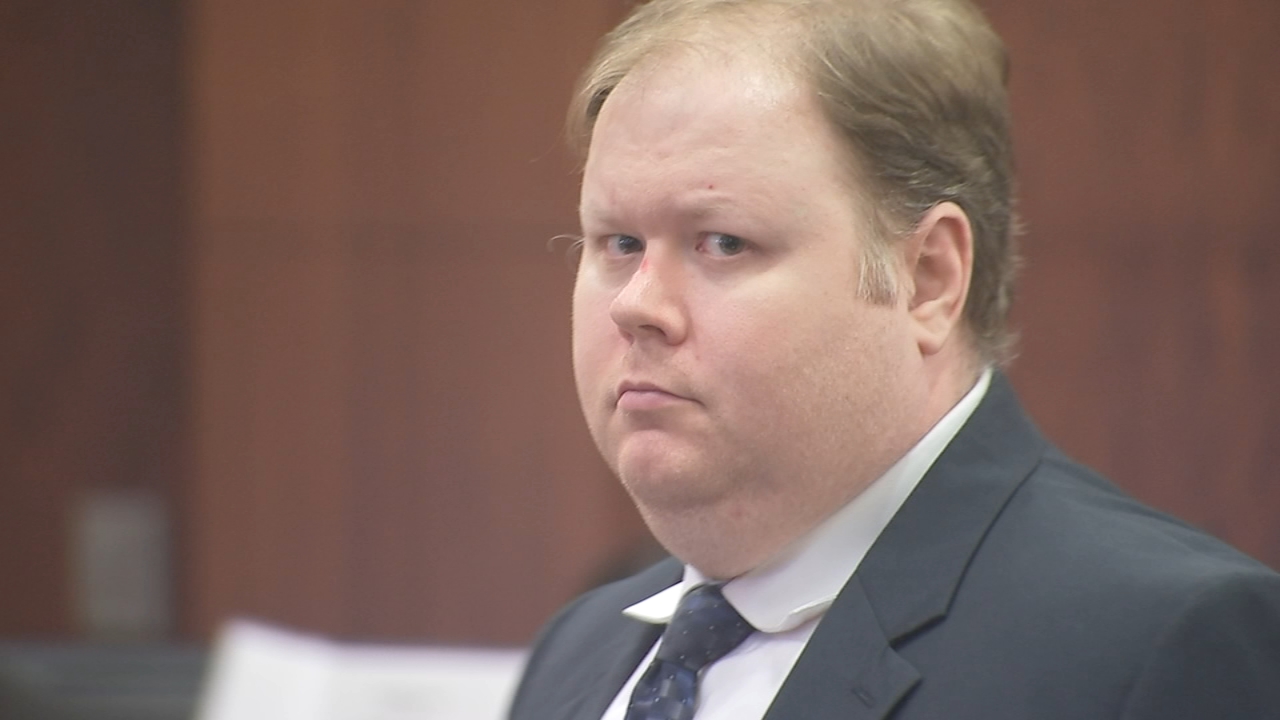 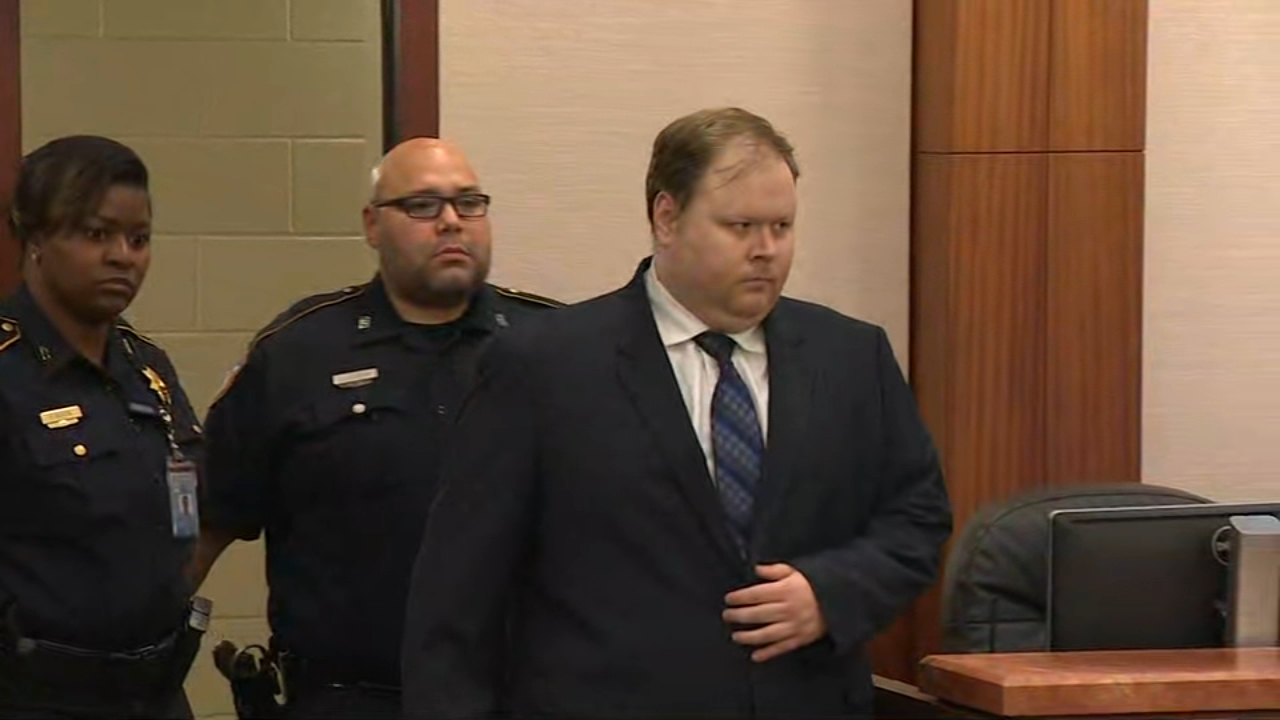