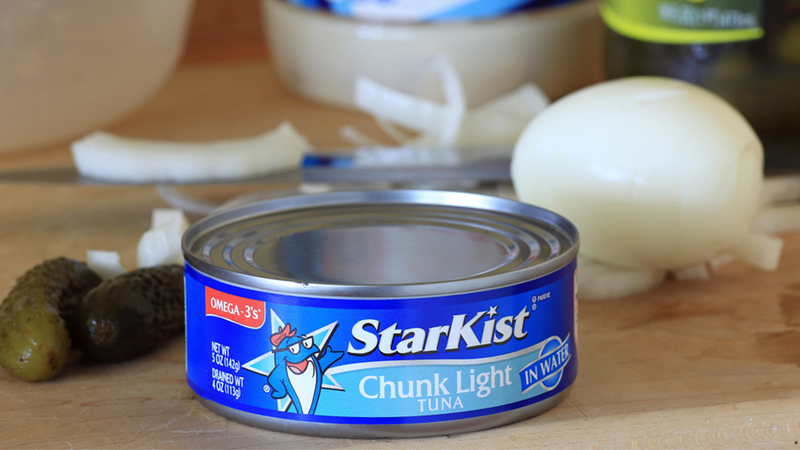 If you took part in the infamous Starkist tuna settlement, the cash and coupons are coming your way.

Many are asking why they are getting so much less than originally reported, and that's because more than 2.5 million people signed up for payment, which is 12 times more than Starkist anticipated.
Report a correction or typo
Related topics:
food & drinkfoodtroubleshooterfishlawsuiti team
Copyright © 2022 KTRK-TV. All Rights Reserved.
I-TEAM
Could remains in shrinking Lake Mead be tied to Chicago mob?
Accused NYC subway shooter secretly questioned in cell: lawyers
EXCLUSIVE: Woman who coughed on Uber driver accused of ID theft
Woman says unwanted shoes keep showing up on doorstep
TOP STORIES
'It was like a mad dash:' Clear Creek ISD senior set to graduate
Man dead after being shot during road rage incident, HCSO says
CDC recommends wearing masks indoors, ahead of Memorial Day weekend
Scattered storms move in tonight ahead of front
Murder suspect dead after found unresponsive in cell, sheriff says
Astros fan from Spring celebrates 95th birthday with favorite team
Child hospitalized after found 'unresponsive' at Splashtown
Show More
Runner dies after collapsing at finish line of Brooklyn Half Marathon
Global K-pop sensation Seventeen kicks it in Houston in new tour
'NFTs: Enter the Metaverse' | Trailer
Authorities search ends for man with felony warrant out for his arrest
Early Voting holds off Epicenter to win Preakness Stakes
More TOP STORIES News