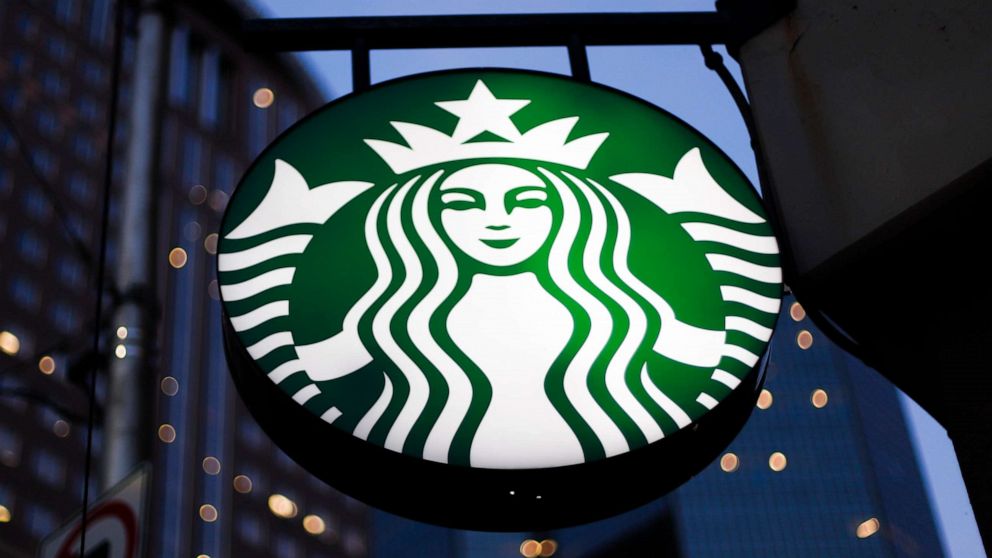 ABCNews
By ALEX STONE
Starbucks is in the spotlight again for alleged mistreatment of law enforcement officers.

The Riverside County, California, sheriff's department claims that two of its deputies were refused service at a Starbucks location on Thursday night.

The incident comes two weeks after an Oklahoma police officer's Starbucks order had the name "Pig" printed on one of the cups. Starbucks fired the worker it says put the offensive word on the cup, and apologized to law enforcement.

"This language is offensive to all law enforcement and is not representative of the deep appreciation we have for police officers who work tirelessly to keep our communities safe," the company said in a statement following the incident.

"There is simply no excuse for how the two deputies were ignored," said Starbucks spokesperson Reggie Borges. "We're deeply sorry for that."

Starbucks tells ABC News that the two California deputies were in uniform about 11 p.m. Thursday and were not refused service, but inattentive workers ignored them for about five minutes. The incident is under investigation.

Officials with the company have said they reached out to Sheriff Bianco to apologize.