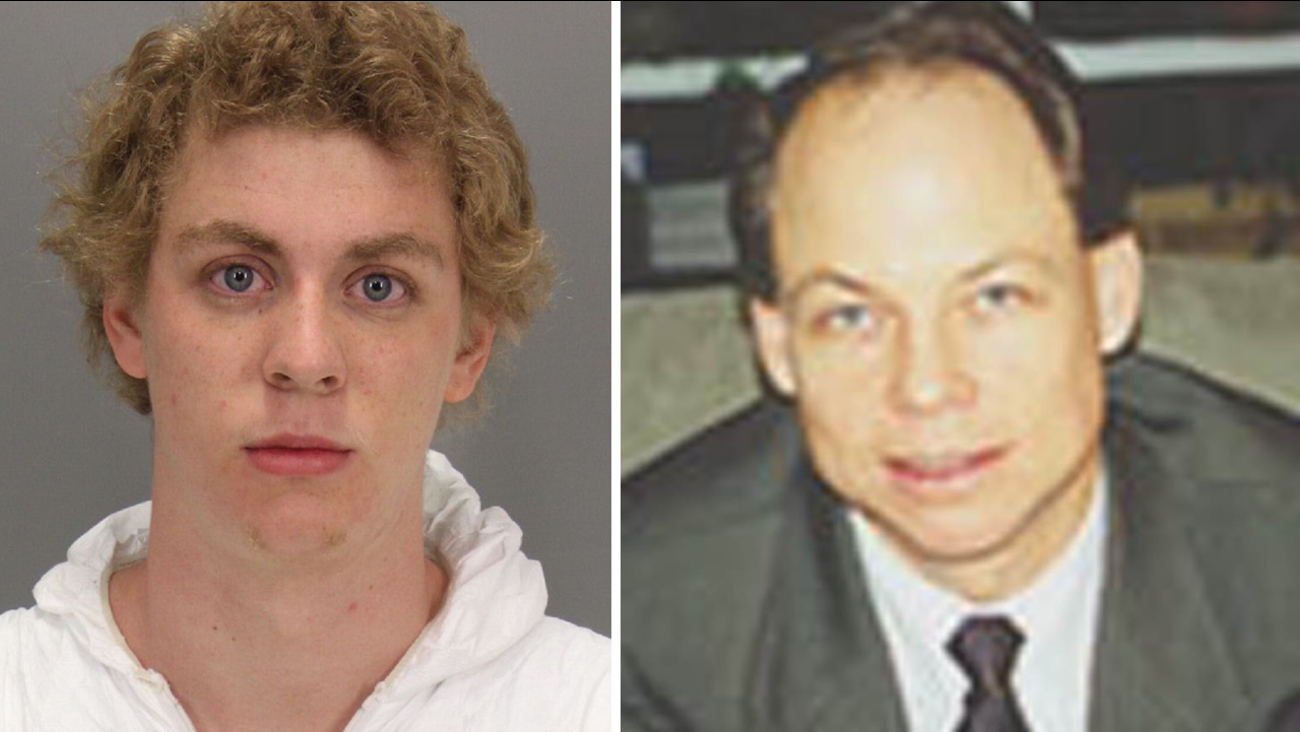 SANTA CLARA, CA -- The judge in the Stanford sexual assault case is leaving early on a planned vacation. The efforts to get Judge Aaron Persky recalled continue, while the victim's letter was read aloud in Congress late last night.

Judge Persky was supposed to be working Thursday, but instead, he's taking an early vacation. That probably doesn't come as a surprise given how much attention the judge has received lately. A spokesman for the court told the Bay Area News Group Judge Persky started his vacation three days ahead of schedule, but wouldn't say why.

Last week, demonstrators delivered an internet petition with nearly 1.3 million signatures to the California Commission on Judicial Performance, demanding Persky's removal, because of the Brock Turner sentencing. That has no legal clout, but definitely increases the political pressure.

Santa Clara County District Attorney Jeff Rosen supported Persky after the sentencing, but is now changing course, saying "we lack confidence that judge Persky can fairly participate in this upcoming hearing in which a male nurse sexually assaulted an anesthetized female patient."

"And the reason it doesn't happen is because prosecutors are repeat customers. They're in front of them day in day out. So the message from this district attorney is very clear. He wants this judge off the bench. He wants to be done with this judge. This judge is in a lot of trouble. His position is just really compromised," said Hostin.

Judge Persky is up for re-election this November, but right now he's running unopposed. A recall election would require more than 58,000 signatures to force it to the ballot.