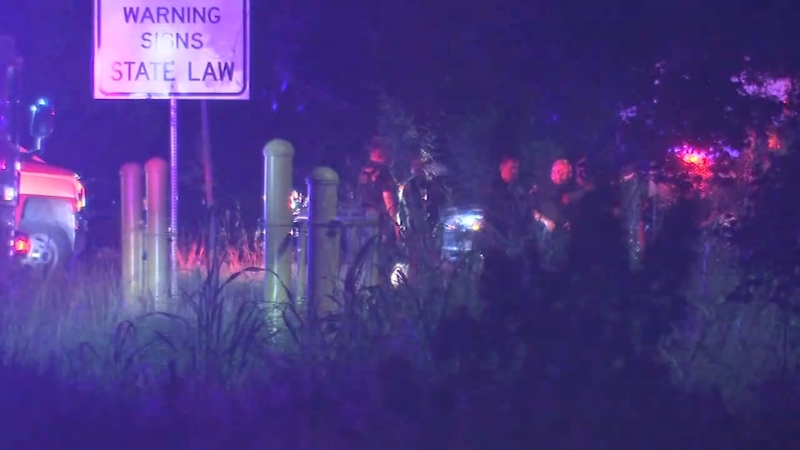 HOUSTON, Texas (KTRK) -- One person died early Saturday and another was injured in a stabbing at a party in northeast Houston, police said.

It happened around 1:30 a.m. in the area near Brock Park off Tidwell Road.

A fight broke out at the party on Valley Flag Drive that led to the two being stabbed, according to Houston police.

One of the victims tried to run away, but later collapsed and died in a ditch in the 10100 block of West Tidwell Road, police said. The other victim ran to a nearby store and residences for help.

Two brothers were detained by police, but investigators said they were getting conflicting stories from the surviving victim and the brothers.

The surviving victim was last listed in critical condition at a hospital.