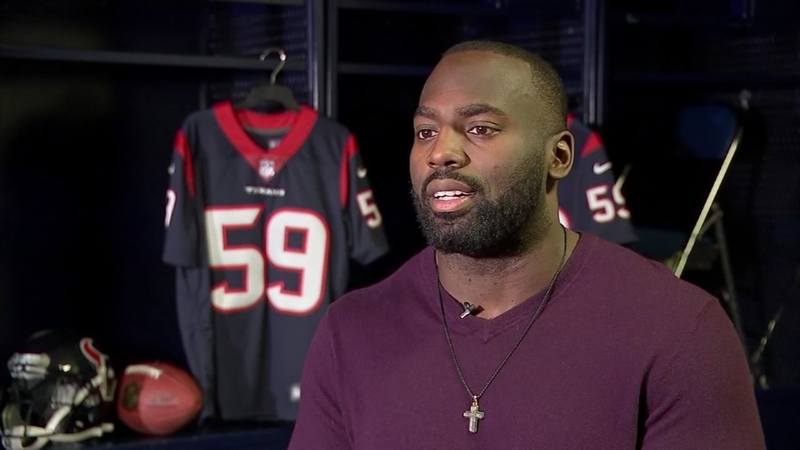 HOUSTON, Texas (KTRK) -- In the last year, Whitney Mercilus' name has often come up when charitable projects are in the works in the Houston community.

His WithMerci Foundation, which was established just two years ago, has spearheaded those projects into $325,000 raised for families of children with special needs and disabilities.

For his efforts, Mercilus became the Houston Texans' finalist for the Walter Payton NFL Man of the Year Award, an honor that went to teammate J.J. Watt last season.

"The Houston Texans have long been appreciative of all that Whitney does for the community since being drafted in 2012," said Chairman and Chief Operating Officer Cal McNair. "Giving back to the City of Houston and the Texans community is a vital part of our mission as an organization, and year in and year out, Whitney goes above and beyond."

The linebacker will learn whether he wins the honor the night before the Super Bowl, on Feb. 2, 2019.

The honoree will have $500,000 donated in his name. In addition, two donations of $250,000 each will be donated to Character Playbook - the NFL and United Way's digital character education program - and a charity of the winner's choosing.

In addition, Mercilus has the chance to receive a $25,000 contribution when fans hashtag #WPMOYChallenge and his last name on social media. The most uses of the hashtag will win the donation.

What to know about Whitney Mercilus

"Dine with Merci" is a charity event that helps children with special needs and their families. 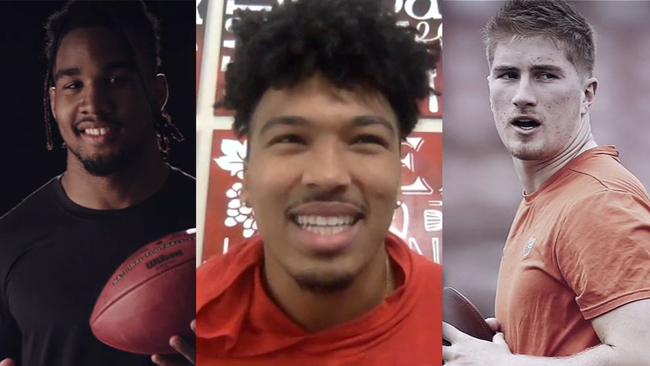 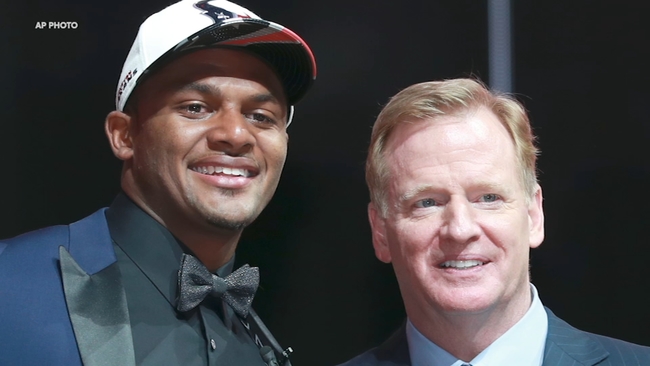