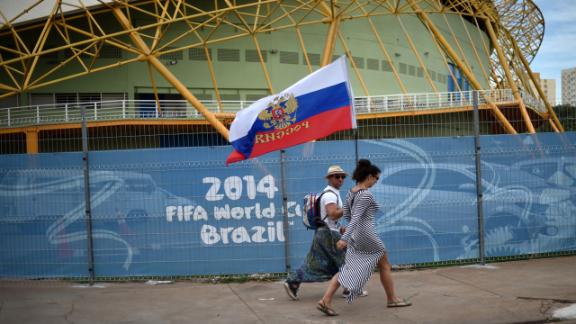 Russia's sports minister Vitaly Mutko believes the conflict in Ukraine will not affect the 2018 World Cup.

Mutko, the chairman of the local organising committee and a FIFA board member, said he did not foresee "any major issues" disrupting preparation for the tournament.

At a briefing to explain Russia's $20 billion project to host the competition, he said: "It's a different subject and it will not influence preparations for the World Cup at all."

Russia hopes to welcome one million international visitors for the month-long tournament and may look for investment to aid regeneration in some parts of the country.

Mutko said: "In some cities we will need to do a lot more with the help of investors."

Ukraine's president Petro Poroshenko is also expected to be in attendance alongside other world leaders.

Brazil and Russia, which hosted the Winter Olympics in Sochi in February, have defied widespread doubt about their ability to host safe and well organised events, something Mutko claims is important in doing a good job.

"Sometimes you have to suffer some criticism," He said. "Criticism is important. It is stimulating, it's constructive."

Mutko also played down incidents of racism and fan disorder at Russian club matches, saying they were no worse than other countries and should not be mixed with the World Cup.

He was also confident Russia would be cleared when a FIFA investigation of the 2018 and 2022 bid campaigns is resolved, likely in September. 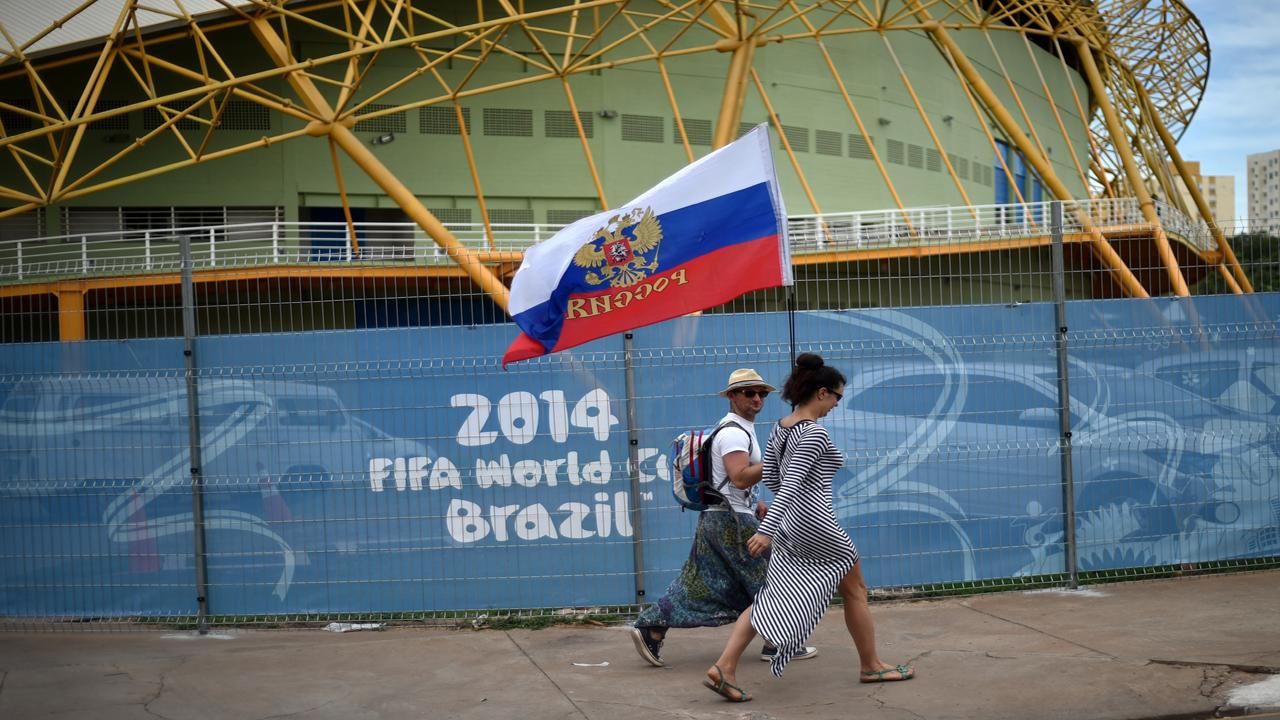 Russia 2018 delegates visit Cuiaba
Russia 2018 CEO Alexei Sorokin was amongst the delegation visiting Cuiaba hoping to understand what work they would need to do in four years time. 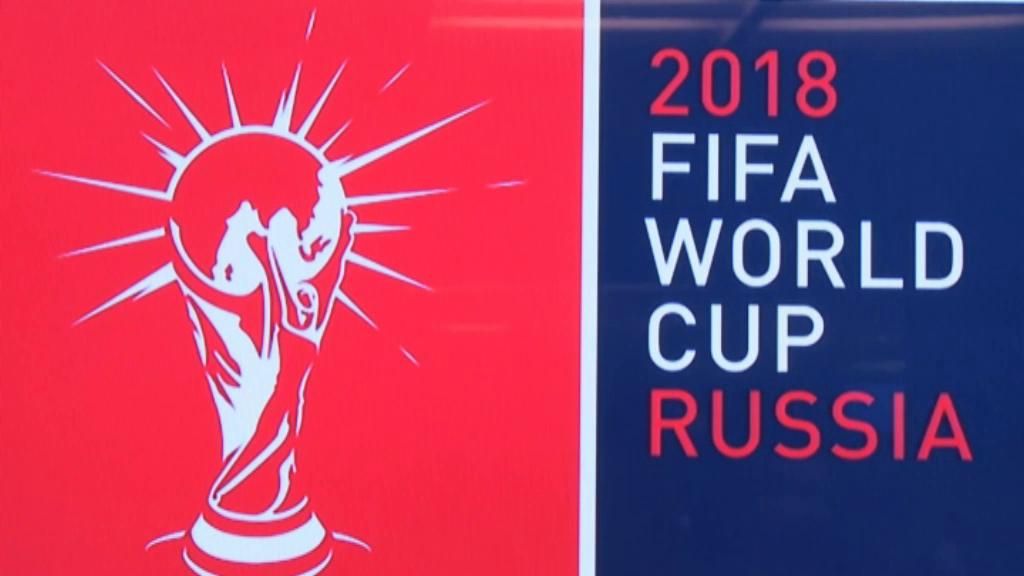