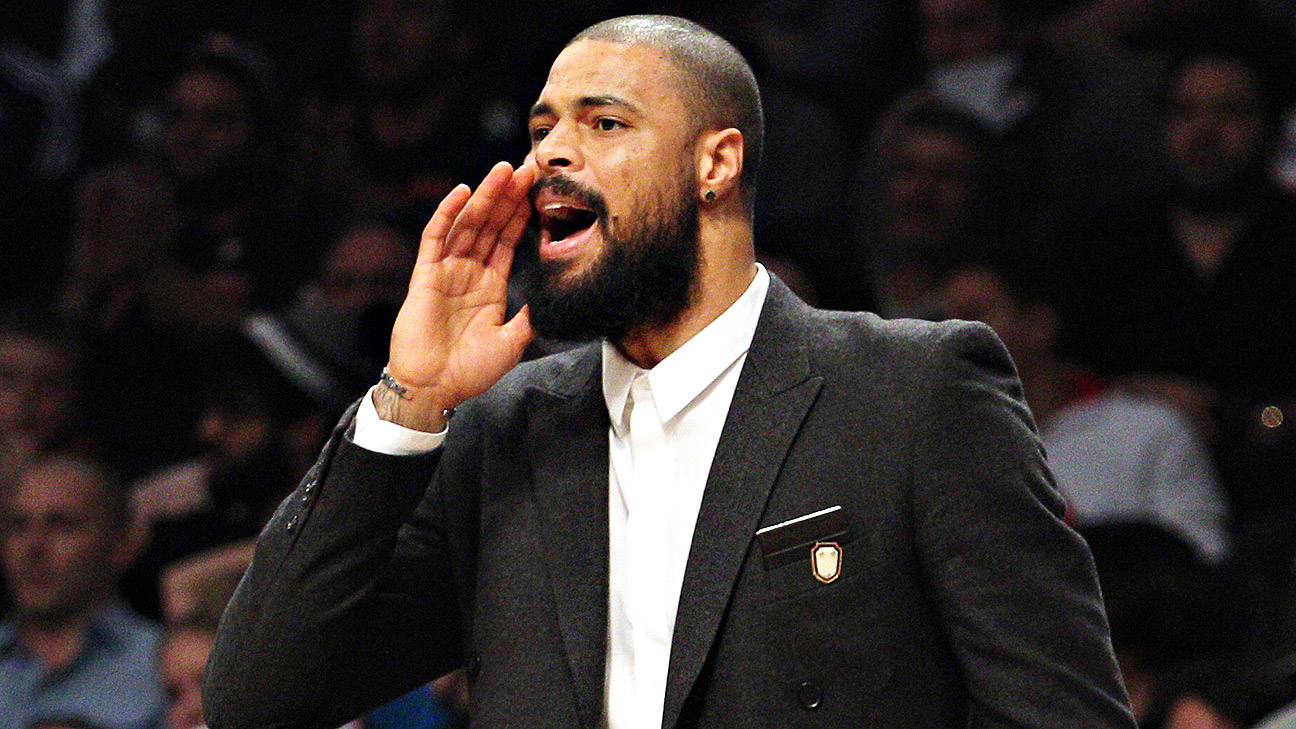 Chandler, 36, spent most of last season with the Los Angeles Lakers, with whom he averaged 5.6 rebounds and 3.1 points in 16.4 minutes per game.

A 17-year veteran, Chandler was an effective defender and rebounder last season and has a reputation as a great locker room guy.

It will be Chandler's second time around with Rockets coach Mike D'Antoni. Chandler was with the Knicks in 2011-12, when D'Antoni was coaching for New York.

Former No. 1 overall draft pick Anthony Bennett has been invited to Rockets training camp, the Houston Chronicle reported Friday. Bennett will receive a non-guaranteed deal, per the Chronicle.

Bennett starred at UNLV, then was picked first in the 2013 NBA draft by the Cavaliers. But his NBA career never took off; he was traded as part of the Kevin Love deal with Minnesota after one season in Cleveland and has played in just 151 career games, the most recent coming in 2017 as part of the Nets.

The 26-year-old forward has been playing in the G League in recent seasons. He averaged 12.2 points and 4.6 rebounds last season for the Agua Caliente Clippers.