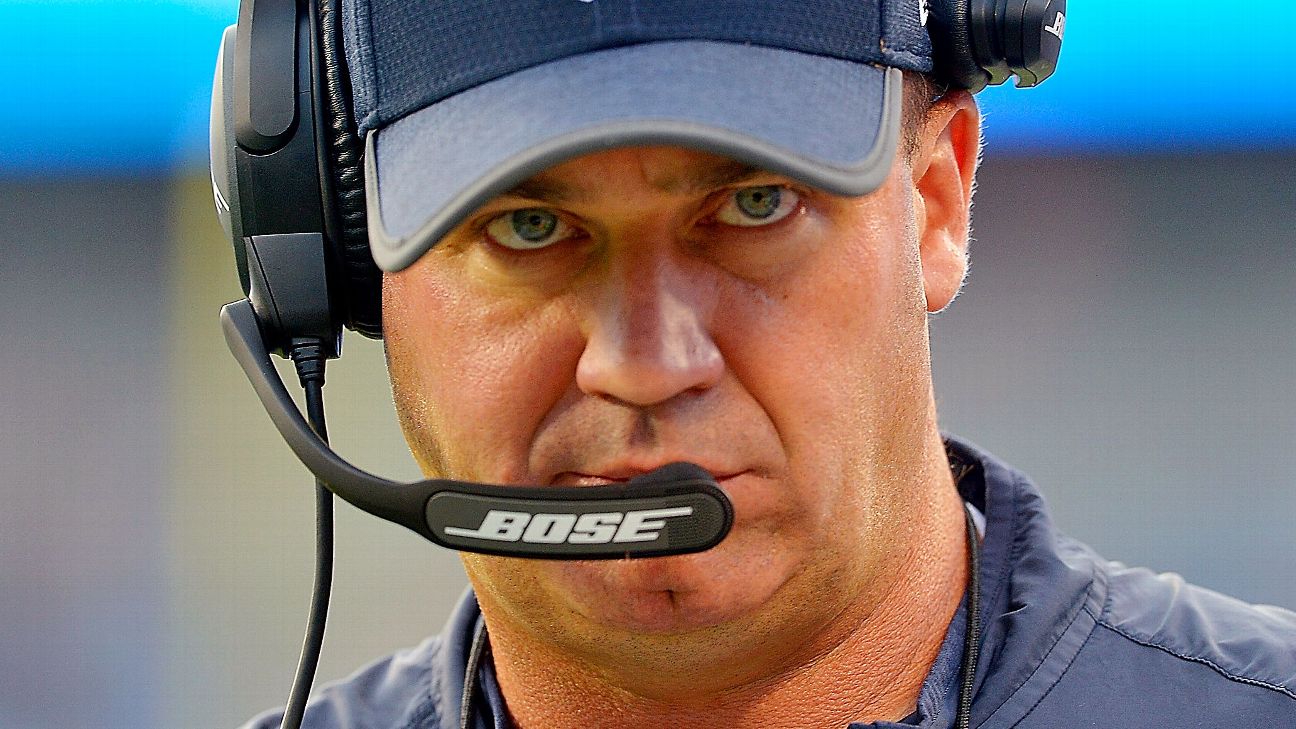 HOUSTON -- The Texans will not hold virtual meetings on June 9, the day of George Floyd's funeral in Houston, so players can attend if they would like, coach Bill O'Brien said Wednesday.

O'Brien plans to attend the funeral.


Floyd, a 46-year-old black man from Houston, died last week in Minneapolis after Derek Chauvin, a white police officer, kneeled on his neck for more than eight minutes.

On Wednesday, O'Brien spoke at length about Floyd's death and the state of race relations in the United States, saying, "We stand by you, and we are ready to do our part in this community."

"I think everyone has to admit their mistakes along the way," O'Brien said. "We all have to stand up and understand that what is going on in this country right now is wrong. It's wrong. Relative to many, many things.

"It's 400 years ago [when Africans were brought to the colonies as slaves]. It's segregation. It's police brutality. It's not equal opportunities. It's so much deeper. ... And we have to stand with the black community, and we have to heed the call to action and challenge each other to live out the change that we want to see. I'm emotional. ... I'm sad. I'm frustrated because I'm questioning, 'What can I do?' I've got to do more."


O'Brien said his opinion surrounding the recent public issues has been shaped by conversations he's had with players, including quarterback Deshaun Watson and wide receiver Kenny Stills, who was one of the more notable players to follow Colin Kaepernick's kneeling protest during the national anthem.

"Listening to their life stories, and many others, like I said, has helped me cement my belief that we all must do what it takes to improve our country, especially as it relates to race relations," O'Brien said. "It is horrendous what we are seeing and what we saw eight or nine days ago. What is great about our country right now is, to me, the protests, the peaceful protests. The peaceful protests that we see on TV every night [have] just been an amazing example of what our country is all about."

O'Brien's comments took place before a scheduled call with safety Michael Thomas, who thanked his new coach for what he said.

"Coach, that was encouraging to hear from you," Thomas said. "Just looking back in 2016, 2017, being in Miami with Kenny, to hear a head coach say that, man, you don't know how much [that means].

"To a young African American male in this country, it means a lot. So thank you, Coach."


In 2017, when the majority of Texans players took a knee after then-team owner Bob McNair made the comment, "We can't have the inmates running the prison," during an owners meeting in reference to player demonstrations and protests during the national anthem, O'Brien was supportive of his players.

"When it comes to the players' right to express themselves, I'm always for that," O'Brien said in March 2018. "I think the players in this league, the players on our team, they have educated, intelligent opinions on what's going on socially in the world."

O'Brien said that on Thursday, the front office will meet with the players to discuss Floyd's death.

"I've told my players since 2014 that I have their back," O'Brien said. "I told my players in 2017, 'I have your back.' I will continue to tell them that I have their back. If they need time to themselves, they can have time to themselves. If they need resources from us to try to begin to heal, we've got to help them. We've got a lot of resources here to do that. They will get it." 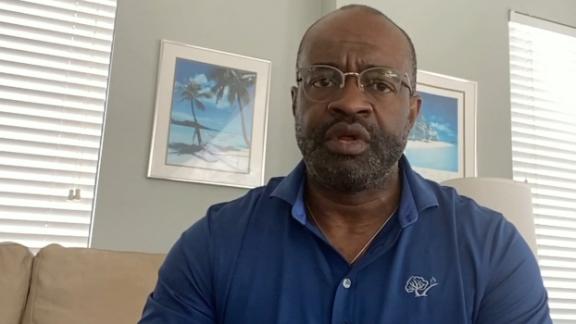