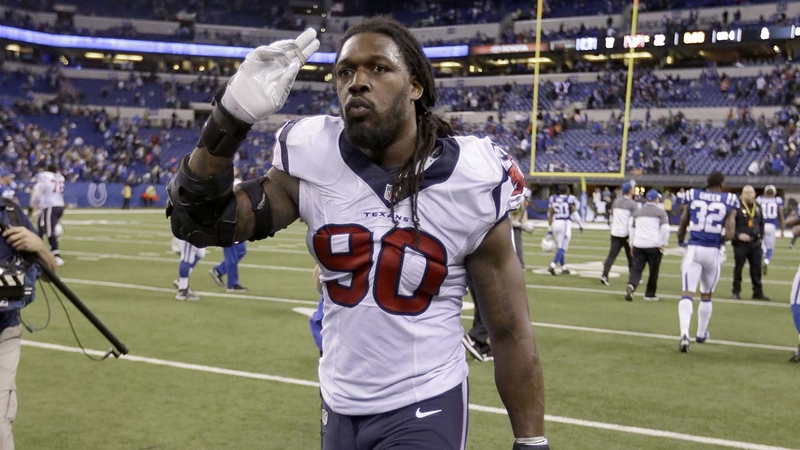 "I'm excited to be selected to my first Pro Bowl," Clowney said in a release. "I want to thank Coach O'Brien, Coach Crennel, Coach Vrabel and Coach Weaver for believing in me and pushing me to get to his point. It's an honor to be recognized with the best players from around the NFL. I'm going to continue to work to help my team win games."

I wouldn't have this opportunity w/o the support of my coaches and teammates. I think my son is gonna love Disneyworld! Blessed & grateful. pic.twitter.com/k1B4MYuvVn

Clowney has set single-season career highs in tackles (49), sacks (5.0), tackles for loss (15) and quarterback hits (16), while starting 13 games this year, according to the Texans.