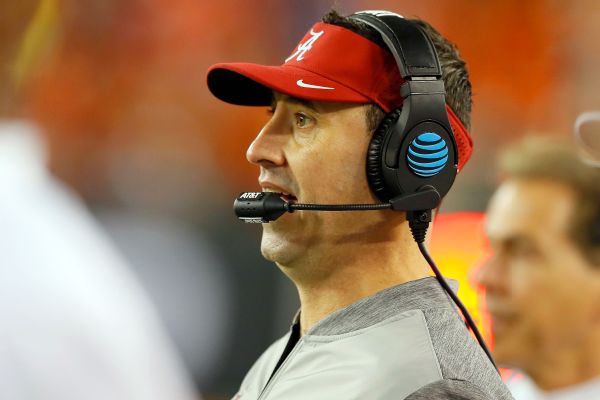 Newly hiredAtlanta Falcons offensive coordinator Steve Sarkisian said he remains in treatment to battle alcoholism, and he expressed gratitude toward the organization for giving him an opportunity.

"Everybody has issues that they have to deal with -- some physical, some mental," Sarkisian said Thursday. "This happens to be an issue of mine that I work on daily. That is important to me so I can be the best person I can be, the best father I can be, the best coach I can be. And I'm diligent in that.

"To be in an organization that recognizes the work that I've put in and that I'll continue to put in and support that, it's one that I'm very grateful for and thankful for, just as I was at Alabama with Coach [Nick] Saban."

Sarkisian's bout with alcoholism has been well-documented. He was fired as the coach at USC in October 2015. Then-athletic director Pat Haden said Sarkisian showed up to school in no condition to lead practice. That followed an embarrassing moment at a pep rally, where he appeared to be intoxicated while speaking.

Sarkisian later sought treatment for his alcoholism and sued USC, alleging the school breached his contract and discriminated against him based on his disability.

"The disease of alcoholism is a piece of me. It doesn't define me," he continued. "I've got a lot more to offer than that. And hopefully over time, everybody here in Atlanta can get a feel for that, just who I am as a person and get to know me and really develop the quality relationships that are necessary to be part of a championship organization."

Sarkisian didn't go into details about what his treatment involves.

"The program that I'm in is such that you stay connected. You continue to work on it. In the end, that makes me a better person. I'm thankful that I was connected with the right people when I got involved in the program, and I continue to stay connected to [them]."

Coach Dan Quinn said the Falcons vetted Sarkisian and said there were "zero hesitations, zero limitations" in making the hire.

"We went through the process to check and make sure everything would align with our organization in terms of cultures and values," Quinn said Tuesday. "Honestly, he's done a fantastic job."

"I think it speaks volumes to the type of person Dan is,'' Sarkisian said. "He's a very quality individual, and somebody who genuinely cares for the people in this organization and the people he's connected to. And I felt that from Dan this summer when I was out there during training camp for a few days. I just felt it from him.

"When he called the day after the Super Bowl here about this opportunity, [alcoholism] was one of the first things we discussed. And it was very compassionate. It was very heartfelt. He said he was going to be here to support me any way he can. The way I took it, he wasn't just trying to recruit me to come. It was truly how he felt.

"That was comforting to me, when you're making the type of decision to leave a really successful place for another successful place, you want to know who you're working for.''

Sarkisian also spoke about the decision to leave the Crimson Tide.

"I couldn't be more grateful to Coach Saban and everyone at the University of Alabama,'' Sarkisian said. "It's a tremendous organization. He's not only a fantastic coach, he's a great man. I'm fortunate that I was able to work with him for the past six months. I'm fortunate to call him a friend. I really appreciate all that he did for me.

"I was really excited and looking forward to this upcoming season. They've got a heck of a football team; some really young, talented players. But the decision to leave -- when you get this type of opportunity to come to a team that just competed in the Super Bowl, that's a win away from winning the Super Bowl, and the talent they have offensively and to work with Dan, It was something I just couldn't pass up.

"It was really hard. ... In this industry, you have to make those tough decisions." 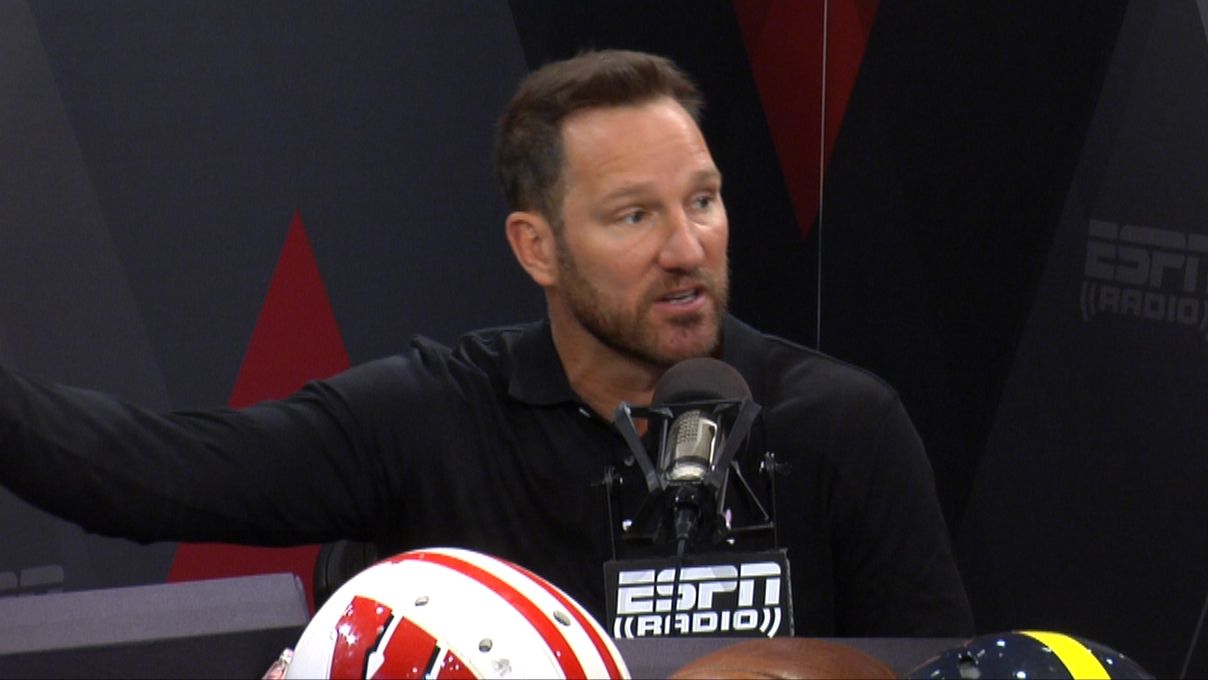