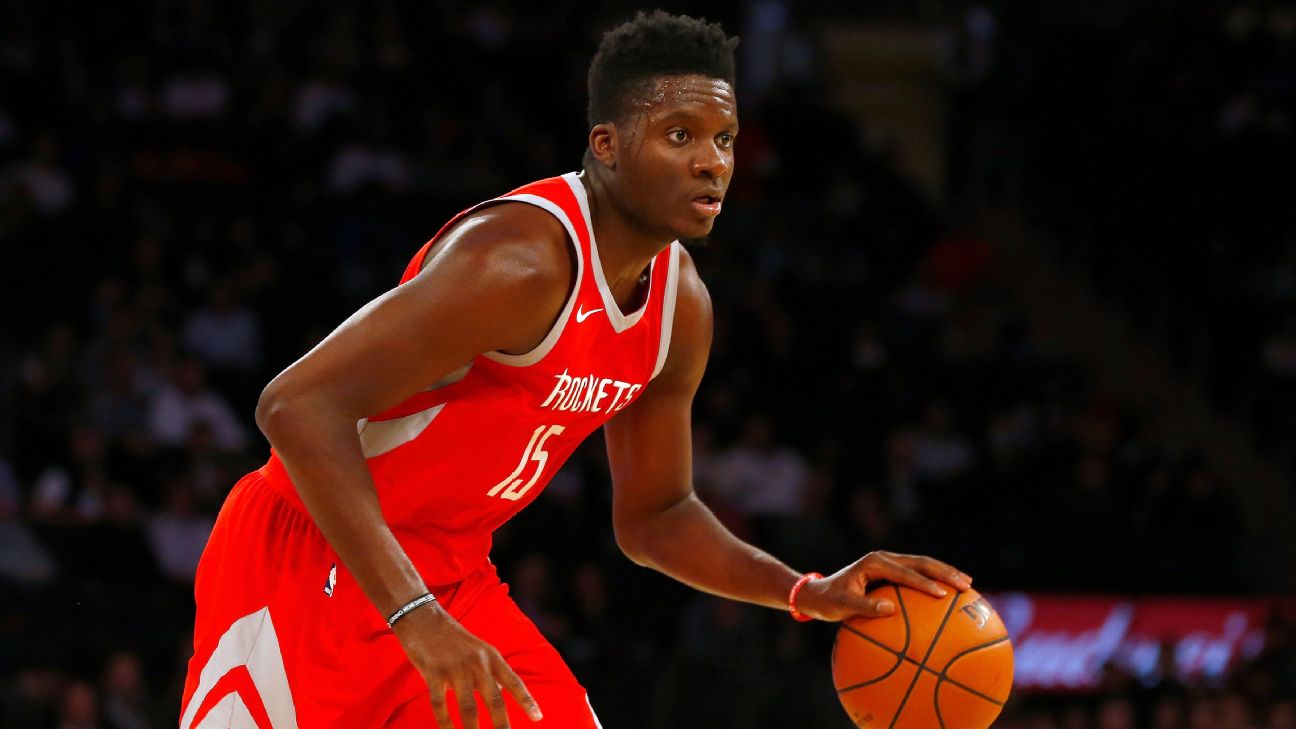 Capela, 24, has been a key piece in Houston's resurgence in the Western Conference the past two seasons. He's coming off a career season in 2017-18, averaging 13.9 points, 10.8 rebounds and 1.9 blocks per game, while shooting a league-best 65.2 percent from the field.

The Rockets were 42-3 last season with Chris Paul, James Harden and Capela in the lineup, a unit that keyed the team's run to the West's best regular-season record (65-17) and ultimate Game 7 loss to eventual champion Golden State in the conference finals.

Now, all three will be back and likely together for some time; Paul agreed to a four-year, $160 million max deal to return earlier this month, and Harden inked a four-year, $228 million supermax extension last summer.

"Obviously we love the game of basketball, but to be able to provide for your family for generations, that's what we do it for," Harden told reporters in Las Vegas. "I've seen him work his butt off these last few years. He listens, learns, competes. I'm happy for him."

The Rockets also are expected to add Carmelo Anthony. Asked if he's been recruiting Anthony, Harden replied, "Nah. He's kinda doing it himself. He's at a point where he knows what he wants, he knows where he wants to be. And so there's no recruiting that anyone can do that he can't do for himself."

The contract now pushes the Rockets' payroll to $136 million, the fourth highest in the league behind Oklahoma City, Golden State and Toronto. They now have a projected luxury tax bill of $21.4 million with 11 players on guaranteed contracts and two partial/non-guaranteed (Michael Carter-Williams and Zhou Qi).

Signing a player to the $1.5 million veteran's minimum would cost an additional $3.8 million toward the luxury tax. Houston still has $4.5 million remaining of the tax midlevel.

The Swiss-born Capela had been seeking an extension comparable to those signed in 2016 by Oklahoma City's Steven Adams (four years, $100 million) and Utah's Rudy Gobert (four years, $102 million).

Capela finished second behind the Pacers' Victor Oladipo in voting for the NBA's Most Improved Player this past season. He was second in the league in blocks per game, eighth in rebounds per game and sixth in defensive win shares (4.1). His 42 double-doubles were eighth most in the league.

In the postseason, he was equally efficient, averaging 12.7 points, 11.6 boards and 2.1 blocks, with a field goal percentage of 66.0 that led all players.

Information from ESPN's Bobby Marks was used in this report. 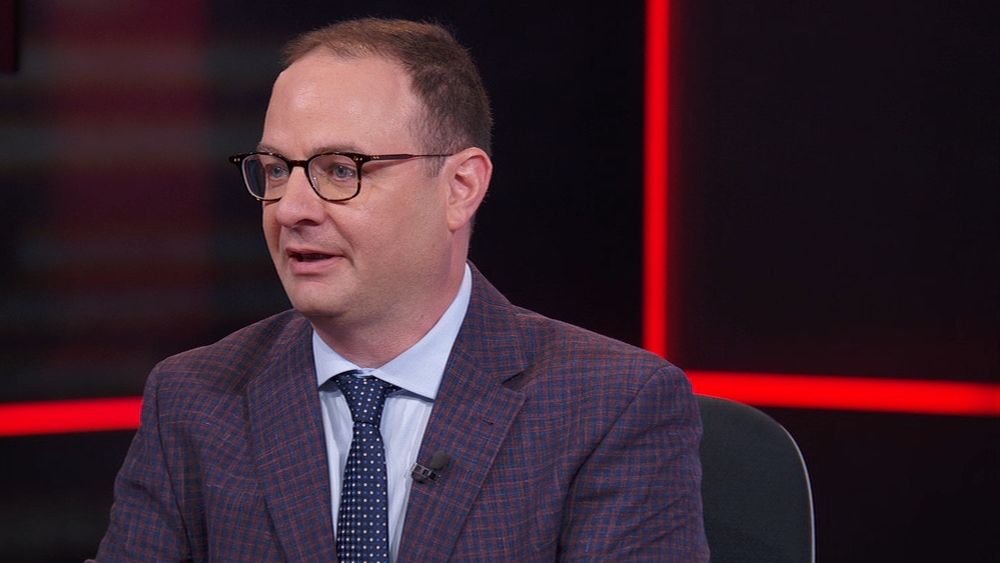