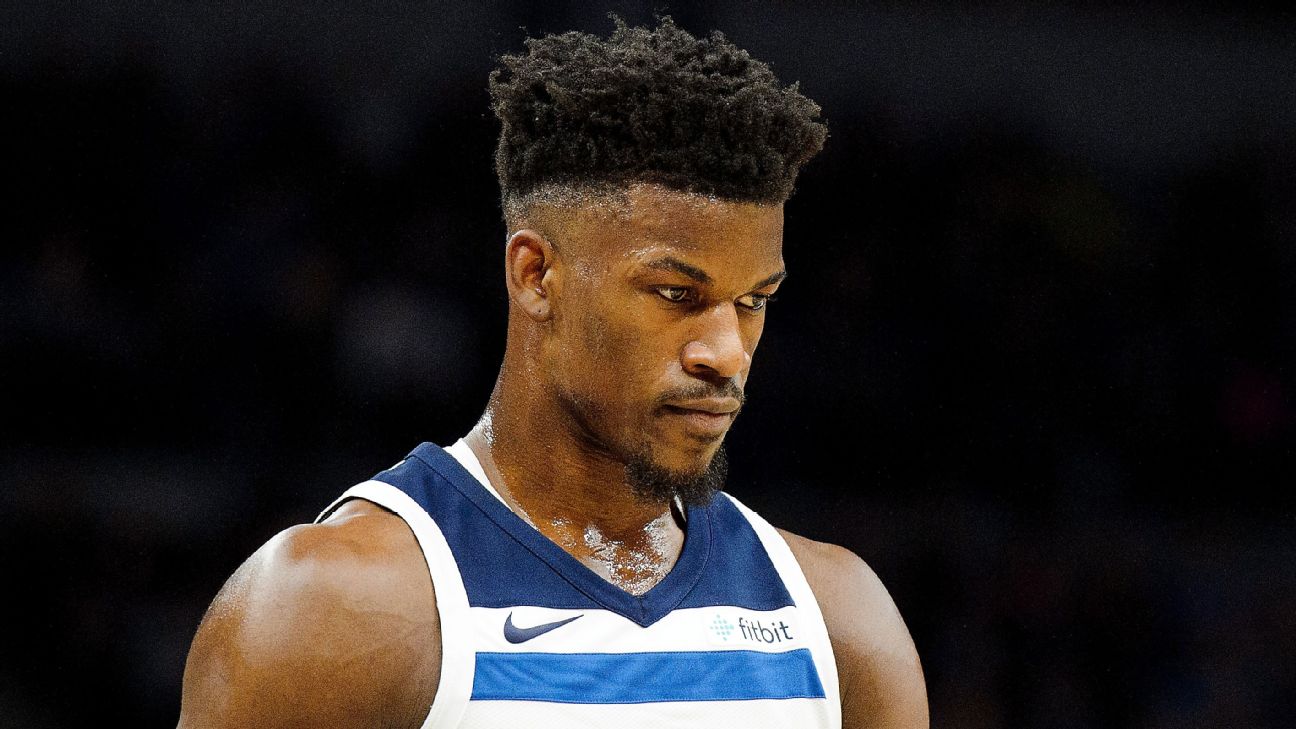 The Timberwolves have continued to solicit offers for Butler since the start of the regular season, the sources said.

Houston's push represents a desire to sacrifice some long-term roster flexibility and go all-in with a legitimate third star to partner with All-NBA guards James Harden and Chris Paul in pursuit of a championship.

The Rockets' offer constitutes the maximum number of first-round picks allowable in a deal, factoring in league rules that necessitate no first-rounders can be conveyed in successive years and no pick can be traded further out than seven seasons.

The lottery protections on picks in this proposed deal would be limited.

A key date in Houston's pursuit of Butler could be Wednesday, league sources told ESPN's Zach Lowe. That is the two-month anniversary of the Rockets' acquisition ofBrandon Knight and Marquese Chrissfrom the Phoenix Suns, at which point Houston can aggregate one or both of their salaries into trade packages.

So far, Minnesota has been unmoved by offers for Butler, who requested a trade in the preseason and has told the organization that he plans to leave in free agency next summer.

The Rockets would be trading for Butler with a strong desire to re-sign him next summer to a long-term contract extension. Butler, 29, plans to become an unrestricted free agent.

Once Butler returned to the Timberwolves to start the regular season, owner Glen Taylor made an assurance to Butler that Minnesota would trade him as soon as the organization was satisfied with an offer, league sources said.

Taylor could have more interest in long-term draft assets than Tom Thibodeau does. Thibodeau, Minnesota'spresident of basketball operations and head coach, wants the Wolves to continue as contenders now and might not be part of the organization when many of those potential picks are conveyed.

Still, those picks could become immediate trade assets for Minnesota to use in other deals -- or perhaps to incentivize additional teams to take on forward Gorgui Dieng's remaining $48 million in a trade. 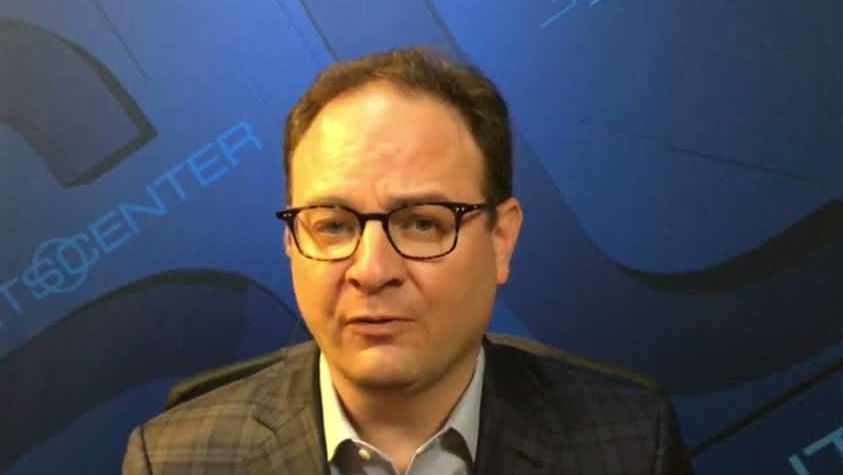 Woj: Rockets going all in by offering 4 picks for Butler
Adrian Wojnarowski discusses the Rockets' offer of four first-round picks for Jimmy Butler. 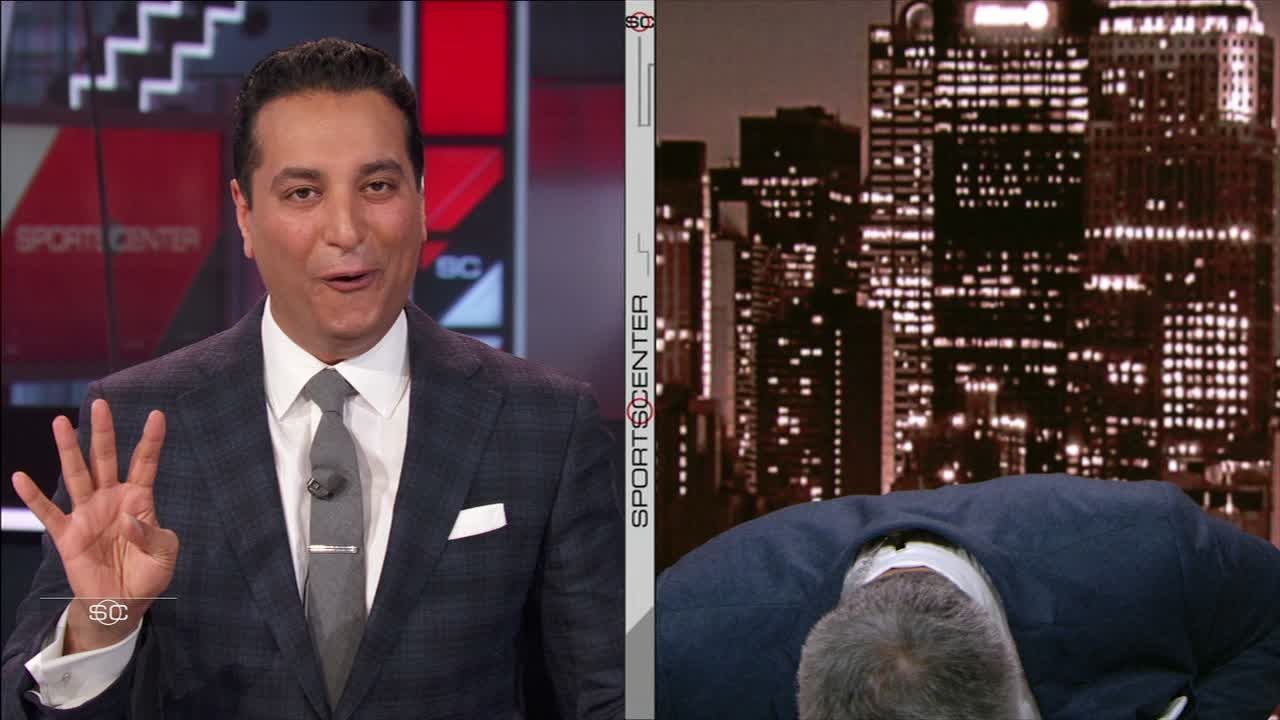