Sources: New York Giants to be fined for walkie-talkie use 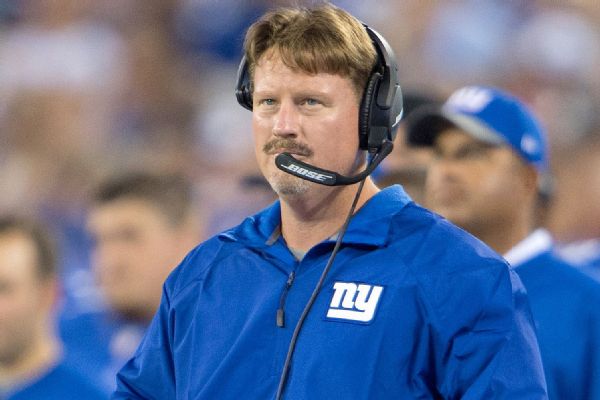 The New York Giants are expected to be fined for illegally using walkie-talkies during last Sunday's 10-7 win over the Dallas Cowboys, according to league sources.

The league said it has not made any final determinations on whether to fine the Giants or how much, but other sources said a fine will be coming for the Giants. However, the team is not expected to lose a draft pick for a violation that has offended various officials in other organizations who have complained privately about it throughout the week.

Coaches are not allowed to hold any two-way radios during a game, but Giants coach Ben McAdoo was seen on the sidelines holding the walkie-talkie when it was apparent the team was having trouble getting plays in to Eli Manning.

One NFL source said that even though the Giants weren't communicating with Manning within 15 seconds of the play clock ending, they had the "opportunity" to do it. The same source said McAdoo's use of a walkie-talkie is worse than what the Cleveland Browns did in 2014, when they ultimately lost a draft pick for in-game communications between former general manager Ray Farmer and former offensive coordinator Kyle Shanahan.

The Giants said they were cooperating with the NFL on the matter Friday.

"Start off by talking about the walkie-talkie incident in the game," McAdoo said during his Friday news conference. "We've touched base with the league, we're working through it right now. I don't have anything to add, but we are working with the league on the incident."

McAdoo refused to provide any more details on the situation. 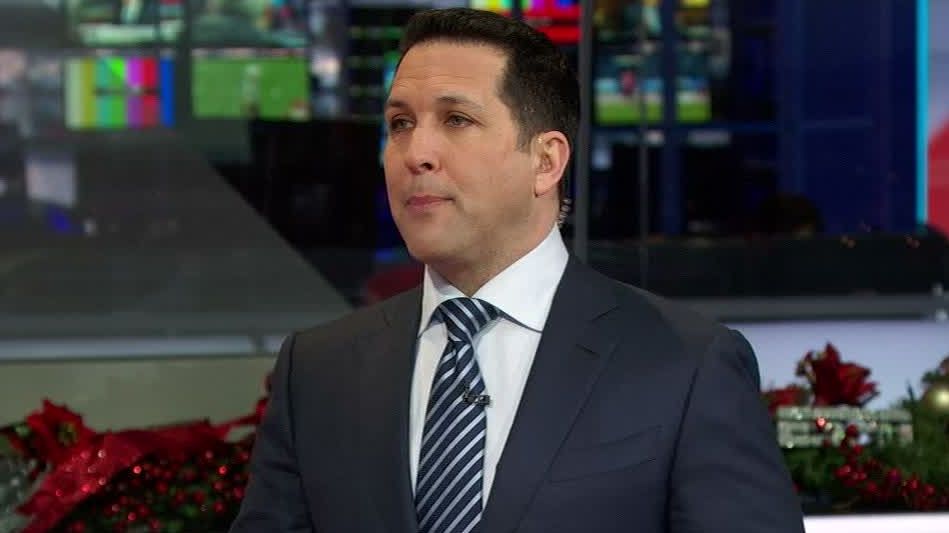