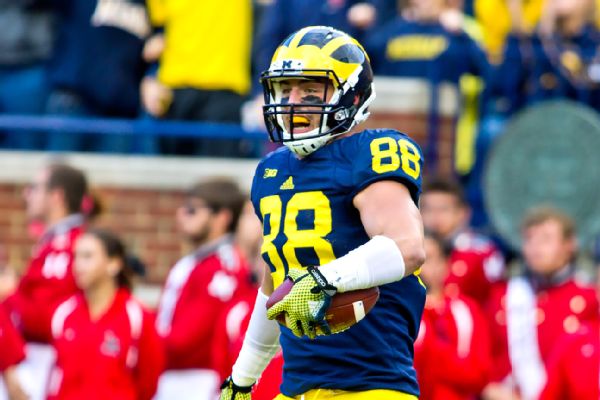 Butt injured his right knee at the end of a 16-yard reception in the second quarter of Florida State's 33-32 victory.

Butt, a senior, won the Mackey Award as the nation's best tight end this season and was considered one of the top NFL prospects at the position heading into Friday's game.ESPN NFL draft analyst Mel Kiper Jr. ranks Butt as the third-best draft-eligible tight end for the 2017 class.

Butt's injury comes after Stanford's Christian McCaffrey and LSU's Leonard Fournette chose to sit out their bowl games to avoid potential injury and prepare for the NFL draft. Butt's teammateJabrill Peppers, another first-round prospect, missed the Orange Bowl after tweaking his left hamstring in practice earlier in the week.

Butt tweeted an hour after the Orange Bowl that it "never once crossed my mind to sit this game out and I would never change that mindset. I play this game [because] I love it." 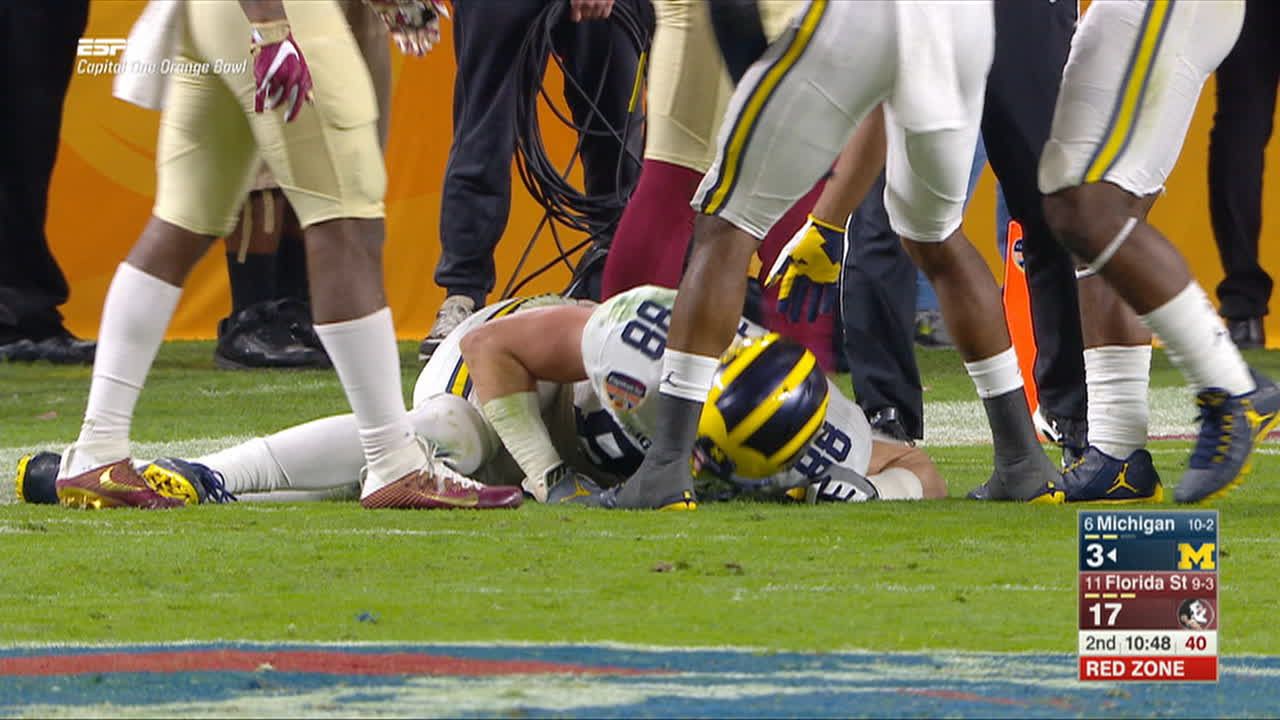