Scott Shafer out as Syracuse coach after season finale 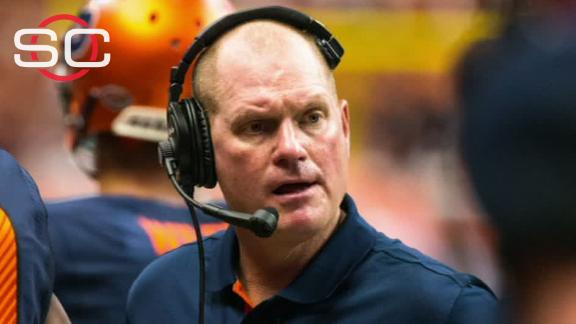 ESPN
By David Hale
Scott Shafer, who is 13-23 in his three seasons as coach of theSyracuse Orange, will be dismissed after Saturday'sseason finale, the school announced Monday.

Shafer is 6-17 in ACC play during that span, and the Orange have lost eight straight games after starting the season 3-0.

He will coach againstBoston Collegeon Saturday.

"I want to thank Scott, his wife Missy, and their family for their seven years of dedication and service to SU Athletics and Syracuse University," athletic director Mark Coyle said in a statement. "Scott has worked tirelessly to educate our students on and off the field and to build our program. However, I feel a change in leadership is needed at this time."

Shafer has one year remaining on his deal. Coyle, who was hired in June and had not spoken publicly about Shafer's future since issuing a wait-and-see edict before the season, said the school would start its search for a new coach immediately.

Syracuse is the third job opening in the ACC, along with Miami and Virginia Tech, and the 13th nationally.

Shafer was promoted from defensive coordinator after Doug Marrone left for the NFL and helped transition Syracuse into the ACC, winning a bowl game in his first season in 2013. The past two years have been marred by injuries and inconsistency, however.

Last season, Shafer shuffled through four different quarterbacks and demoted offensive coordinator George McDonald at midseason. This season, the offense has rebounded despite more quarterback injuries, but the defense has been among the nation's worst, surrendering at least 37 points in six of its past seven games.

Shafer worked his way up the coaching ranks before getting the Syracuse job. His 24-year career included assistant jobs at Indiana, Rhode Island, Northern Illinois, Illinois, and Western Michigan before he landed the defensive coordinator job under Jim Harbaugh at Stanford.

Shafer coached at Stanford for one season (2007) before being hired away by Rich Rodriguez at Michigan. He resigned after one subpar season with the Wolverines before Marrone hired him in 2009. 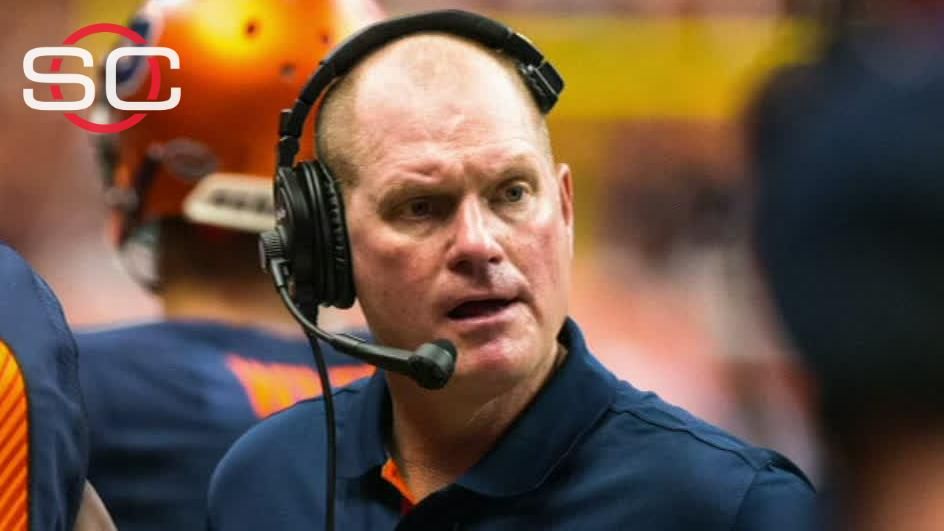