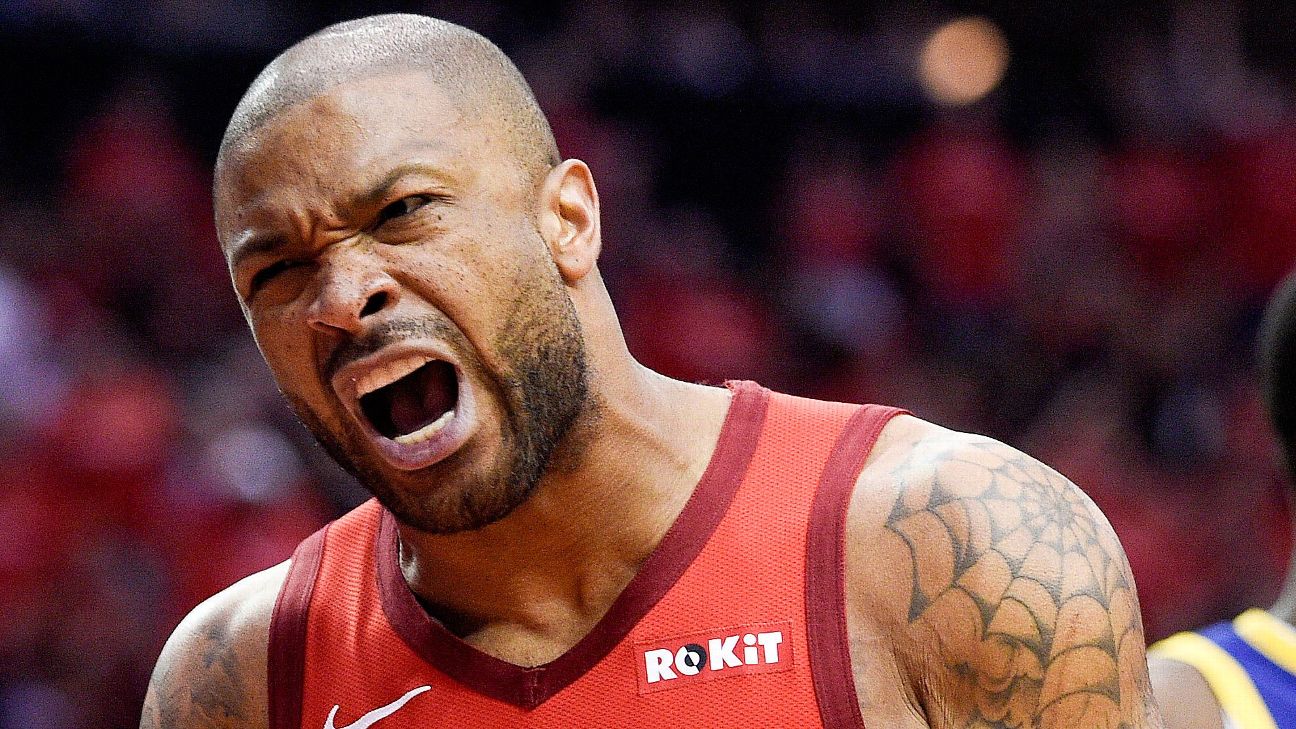 Tucker withdrew Friday, citing a minor left ankle issue. He has twisted the ankle twice in the last several days and decided the best move would be to let it fully heal before going to training camp with the Rockets next month.

"I twisted it in a game last Friday and again in practice [Thursday] and I know they're about to go to Australia," Tucker told Houston's KRIV-TV. "I didn't want to be hobbling and then come back [injured] in camp. It just made sense."

The 34-year-old Tucker was the oldest player left in World Cup camp with the Americans. He had three points and three rebounds in the team's intrasquad scrimmage in Las Vegas on Aug. 9.

The Americans will leave for Australia on Saturday for three exhibition games and several practices before cutting the World Cup roster down to 12 and heading to China. 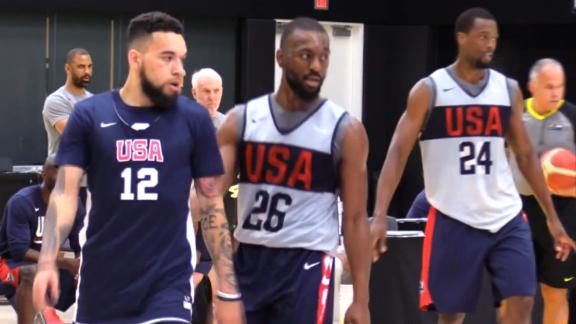