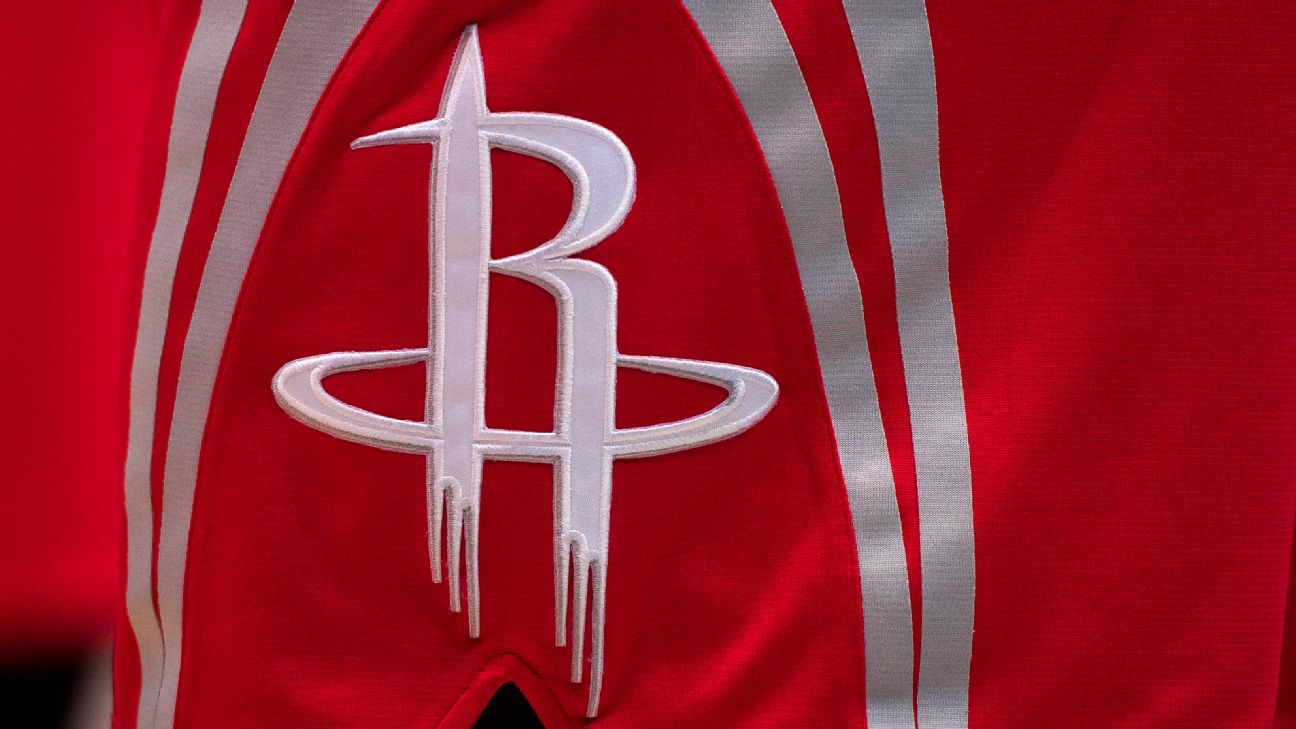 HOUSTON --Rocketsreserve forward Luc Mbah a Moute admitted after a scoreless outing in Game 1 of the Western Conference finals that he doesn't have enough confidence in the right shoulder he dislocated twice this season.

Mbah a Moute was 0-of-6 from the floor in 17 minutes during Houston's119-106 loss to the Golden State Warriors on Monday night. Three of his misses came on driving layups that he would have probably attempted to dunk if not concerned about re-injuring his shoulder, which was dislocated both times while dunking.

"No, I can't dunk it right now. I don't trust it yet," Mbah a Moute told ESPN. "A lot of those plays, usually they are dunks, plays I had tonight. It was just like hesitating between dunking and trying to finish when guys are coming at you. It's a little tough, but I'll make that adjustment."

Mbah a Moute missed a month after dislocating his shoulder during a Dec. 13 win over the Charlotte Hornets. He dislocated the shoulder again in an April 10 win over the Los Angeles Lakers, the Rockets' second-to-last regular-season game, and missed the first round of the playoffs.

Mbah a Moute said he is not dealing with significant pain or physical restrictions with the shoulder, but he has struggled to regain his rhythm during the playoffs. He has shot only 25.9 percent from the floor and 16.7 percent from 3-point range in six playoff games.

Mbah a Moute had a plus-minus of -14 in Game 1 against the Warriors. The only game this season that Mbah a Moute finished with a worse plus-minus was January 24 in a win at Dallas (-21).

"It's not like we've had a lot of practice where you can get going or whatever," Mbah a Moute said. "That's been the hardest part, just trying to get back into my rhythm. Small, little things -- trusting it. Tonight, some of the layups, I tried to quick shoot it because I don't trust it yet.

"I think it's more mental than anything. Both times it happened dunking, so I guess mentally I don't want to take a risk. I'm not saying it's going to happen again, but you've got to get over the hump, and it comes with practice and playing."

Mbah a Moute's primary value to the Rockets is as a versatile defensive stopper, but he was effective as a complementary offensive player this season, averaging 7.5 points in 25.6 minutes per game while shooting 48.1 percent from the floor and 36.4 percent from 3-point range. He had 14 points in each of the Rockets' two wins over the Warriors, with a 66.7 field goal percentage in those games.

The Rockets signed Mbah a Moute in large part to help defend the Warriors' stars, but Houston was outscored by 14 points in his 17 minutes Monday, the worst plus-minus of Game 1.

"I wish everything was perfect, but you've got to make adjustments," Mbah a Moute said. "That's going to be my challenge, to find a way to get it done."
Report a correction or typo
Related topics:
sportsespndunkwestern conference finalsluc mbah a mouteforwardhouston rocketsinjurywest finalsshouldernbaplayoffs
Copyright © 2022 ESPN Internet Ventures. All rights reserved.
TOP STORIES
'It was like a mad dash:' Clear Creek ISD senior set to graduate
Man dead after being shot during road rage incident, HCSO says
CDC recommends wearing masks indoors, ahead of Memorial Day weekend
Scattered storms move in tonight ahead of front
Murder suspect dead after found unresponsive in cell, sheriff says
Astros fan from Spring celebrates 95th birthday with favorite team
Child hospitalized after found 'unresponsive' at Splashtown
Show More
Runner dies after collapsing at finish line of Brooklyn Half Marathon
Global K-pop sensation Seventeen kicks it in Houston in new tour
'NFTs: Enter the Metaverse' | Trailer
Authorities search ends for man with felony warrant out for his arrest
Early Voting holds off Epicenter to win Preakness Stakes
More TOP STORIES News