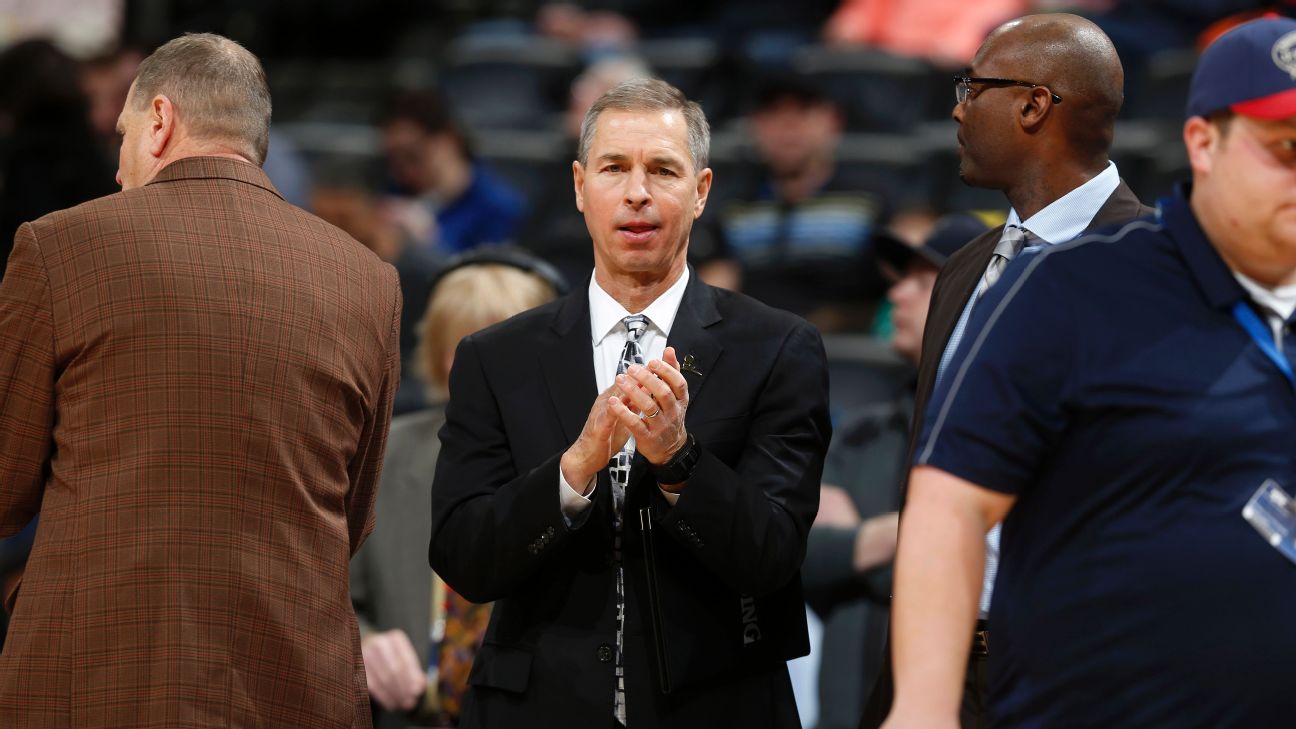 On the cusp of the opening of training camp, Houston Rockets associate head coach Jeff Bzdelik -- architect of the franchise's No. 6-ranked defense in the NBA last season -- is retiring.

Bzdelik, 65, informed coach Mike D'Antoni and general manager Daryl Morey of his decision on Sunday, league sources told ESPN. Bzdelik has been considering retirement throughout the summer, and no health issues dictated the decision, sources said.

"Making this decision has been extremely difficult," Bzdelik said in a statement released by the Rockets on Monday. "I truly love the game of basketball, but after 42 years of coaching I would like to dedicate more of my time to my family, friends, and other interests. I am very grateful to many people who have made this journey so fulfilling."

ESPN reported Sunday that Bzdelik was calling it a career.

Bzdelik's defense evolved into one of the NBA's best units last season, moving up significantly statistically in the consecutive seasons that he oversaw it. Rockets assistant Roy Rogers is expected to assume a bulk of the defensive responsibilities, but he'll have help on staff.

Houston had the NBA's best regular-season record and reached a Game 7 before losing to Golden State in the Western Conference finals last season.