ESPN
By Adrian Wojnarowski
With two starters already out with injuries, the Houston Rockets are losing center Clint Capela for four to six weeks with ligament damage to his right thumb, league sources told ESPN.

Capela underwent an MRI in Houston on Monday and may get a second opinion with a hand specialist in the near future, league sources said.

The Rockets anticipate that Capela will miss the remaining 15 games before the All-Star break and return for the Feb. 21 road game against the Los Angeles Lakers, the source told ESPN's Tim MacMahon.

The Rockets, already without All-Star point guard Chris Paul and guard Eric Gordon because of injuries, will struggle to replace Capela's productivity in the lineup. James Harden's historic offensive run had lifted the Rockets to sixth in the Western Conference with a 24-18 record.

Capela was playing outstanding basketball before suffering the injury while getting hit on a lob play during Sunday night's loss to Orlando. Capela is averaging 17.6 points, 12.6 rebounds and nearly two blocks a game. He signed a five-year, $80 million contract extension this summer.

The absence of Capela, who is averaging a career-high 34.2 minutes per game, creates a major depth problem at center. Nene Hilario likely replaces Capela in Houston's starting lineup, but the Rockets prefer to limit the 36-year-old to 15 minutes per game and do not play Nene on both ends of back-to-backs.

Rarely used reserves Isaiah Hartenstein and Marquese Chriss are the only other centers on the roster, though forward PJ Tucker plays some center in small lineups.

Coach Mike D'Antoni said over the weekend that he anticipates Gordon (right knee contusion) will return at some point this week and Paul (strained left hamstring) likely will rejoin the lineup next week.

"You're not going to replace Clint," said D'Antoni, who has referred to the center's performance as "All-Star level" several times recently. "We've just got to do as well as we can playing without him. I still think we've got enough to hang in there. 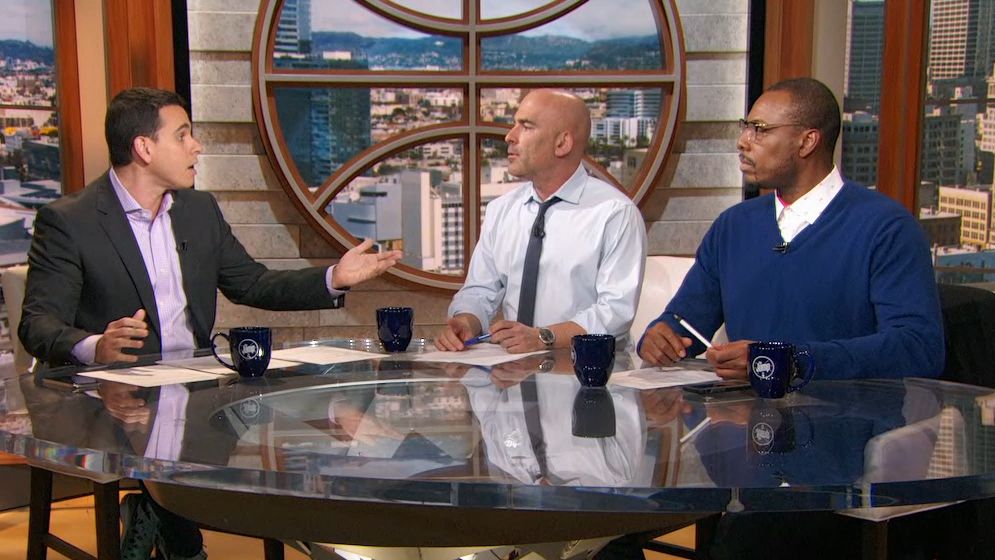 How does Capela's injury affect Rockets?
The Jump breaks down the loss of Clint Capela and where it leaves the Rockets in Western Conference race.
Report a correction or typo
Related topics:
sportsespnhouston rocketsworld of wojnbaclint capela
Copyright © 2020 ESPN Internet Ventures. All rights reserved.
More Videos
From CNN Newsource affiliates
TOP STORIES