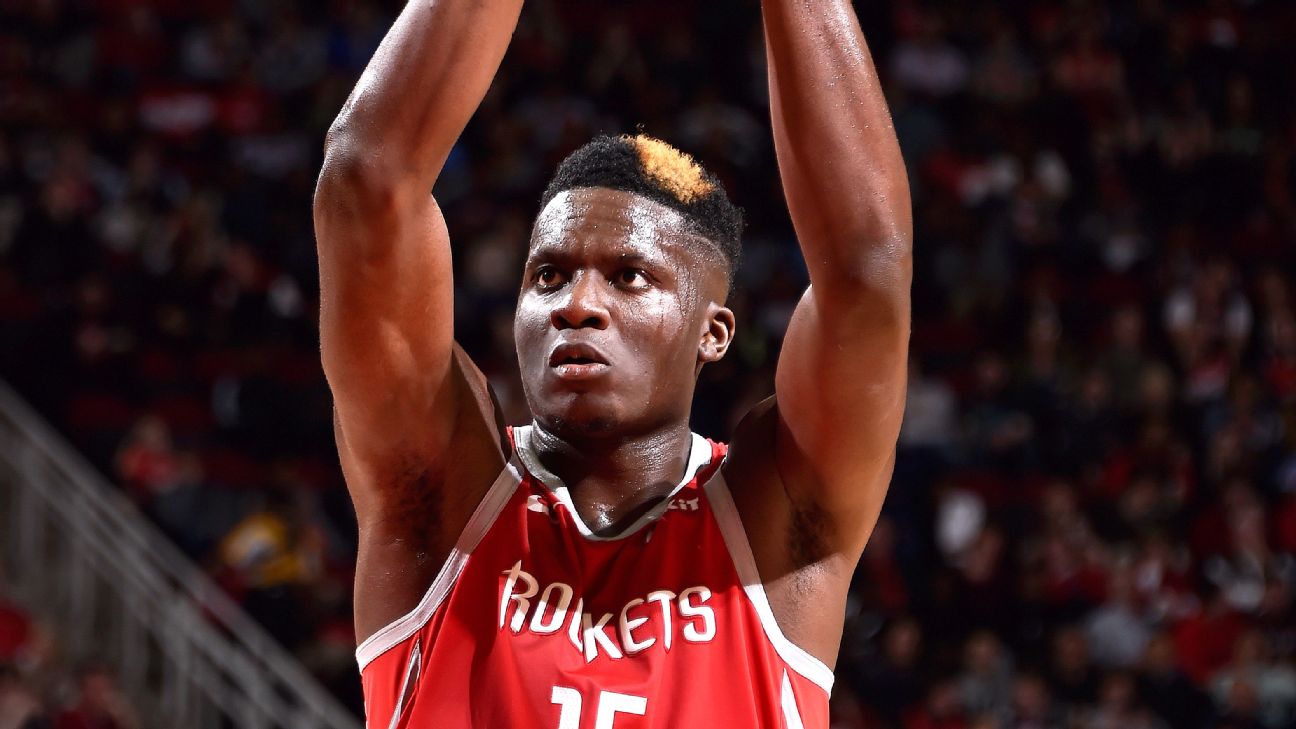 LOS ANGELES -- Houston Rockets center Clint Capela declared himself ready to return after missing 15 games because of ligament damage in his right thumb that required surgery.

Capela practiced with the Rockets on Tuesday at USC and is expected to play Thursday at the Los Angeles Lakers.

Capela, who is averaging career highs of 17.6 points and 12.6 rebounds per game, spent the All-Star break in Houston preparing for his return. He did various drills to test the right thumb and played one-on-one against Rockets reserve center Isaiah Hartenstein; it wasCapela's first live action since being injured in a Jan. 13 loss at the Orlando Magic.

"It felt great," said Capela, who was wearing a black wrap to protect the thumb during Tuesday's practice. "I was really happy about it, so now I'm ready to go."

With Capela's return, the 33-24 Rockets come out of the break as healthy as they've been all season, with improved depth because of the midseason additions of Austin Rivers, Kenneth Faried and Iman Shumpert.

Houston is 15-8 this season when Capela, Chris Paul and James Harden all play. The Rockets are looking forward to trying to establish a rhythm and climb the Western Conference standings with all of their stars in the lineup.

"I just know we're pretty good," coach Mike D'Antoni said. "We've got to get three guys integrated a little bit and get Clint back, and then we'll see what we've got." 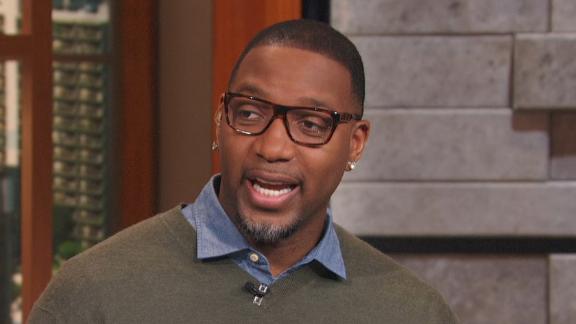 T-Mac on Rockets: 'This team is dangerous'
Tracy McGrady breaks down how good Houston can be when healthy, saying that they can beat anybody but the Warriors in a seven-game series.
Report a correction or typo
Related topics:
sportsespnlakersthumbhouston rocketsrocketsnbaclint capelaligamentsurgery
Copyright © 2020 ESPN Internet Ventures. All rights reserved.
More Videos
From CNN Newsource affiliates
TOP STORIES