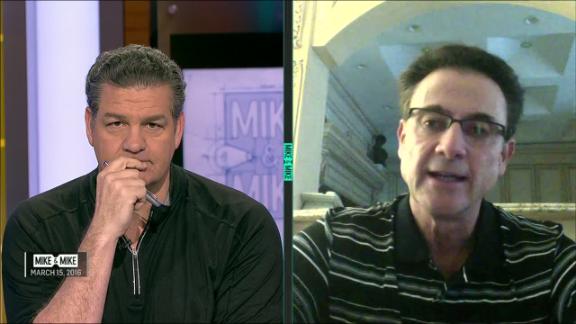 Louisville men's basketball coach Rick Pitino said he had people in place to ensure that players and recruits avoided trouble, but it is one of those people who has been accused of organizing sex parties for recruits in a school dormitory.

"You have your dorm security people, who are being interviewed by the NCAA, then you have your graduate assistants," Pitino said Tuesday on ESPN's Mike & Mike. "One unfortunate one was Andre McGee, whose sole responsibility was to make sure the kids get to school on time, make sure they get up in the mornings when they have a presentation or breakfast with a head coach or family.

"And then we have another graduate assistant. So the problem we had is, we did have people in place. And the one person we did have in place, whose sole responsibility was to make sure they do the right things, and unfortunately that was Andre McGee. That was the problem there."

The recruiting and sex scandal first came to light in October, when Katina Powell, a self-described former escort, detailed the recruiting parties in the book, "Breaking Cardinal Rules: Basketball and the Escort Queen." According to Powell, 43, from 2010 to 2014, Andre McGee, a former Louisville graduate assistant and later director of basketball operations, paid her roughly $10,000 to supply dancers and escorts to parties that occurred inside Billy Minardi Hall, the on-campus dorm that houses basketball players and other athletes.

Sources told ESPN's Outside the Lines that three recruits have confirmed to NCAA investigators that they attended parties inside an on-campus dorm where strippers danced for them and prostitutes were paid to have sex with them. A source told OTL that McGee gave the players a stack of dollar bills ranging from $200 to $500, that everyone in the room got money and McGee had his own stack of bills. The NCAA is trying to track the source of the money, a source told OTL.

Pitino was asked Tuesday how someone at McGee's level in the program could have acquired that amount of money.

"As director of operations, he was making good money," Pitino said. "As a graduate assistant, he was getting very little money. Now you hear things that they all had dollar bills handed out and those types of things. If money was paid for, for things other than a strip party, per se, then a lot of people are in some serious criminal trouble. That's something that the Commonwealth attorney and the investigators are going to handle, if money has changed hands for those types of things."

Pitino will be interviewed by the NCAA in April, a source told ESPN's Dana O'Neil last week. Saying he runs an "extremely disciplined program," Pitino said Tuesday that he can't understand why those kind of parties were thought to be necessary.

"If I could just get Andre McGee in a room for 10 minutes, I would say to him: 'Why would you do this? What purpose did it serve? We didn't need this to get recruits,'" Pitino said. "We're not Kentucky, where we're recruiting the one-and-dones. We have a different way we recruit. It didn't make any sense what was going on. How these women infiltrated our program is very disturbing to me. And how Andre McGee, I should not say how, but why did Andre McGee get tied into this? Only Andre can make those answers. Someday I want him to do that. The last text I sent to him was, 'Andre, I asked for one thing, and that's for you to be honest and tell the truth.'"

As he has before, Pitino expressed dismay over the entire situation, saying, "To say it breaks my heart would be putting it mildly." Louisville imposed a one-year postseason ban based on evidence that some sort of misconduct occurred.

"It's a bitter pill to swallow," Pitino said. "March Madness is my favorite time of year."

Information from ESPN's John Barr was used in this report. 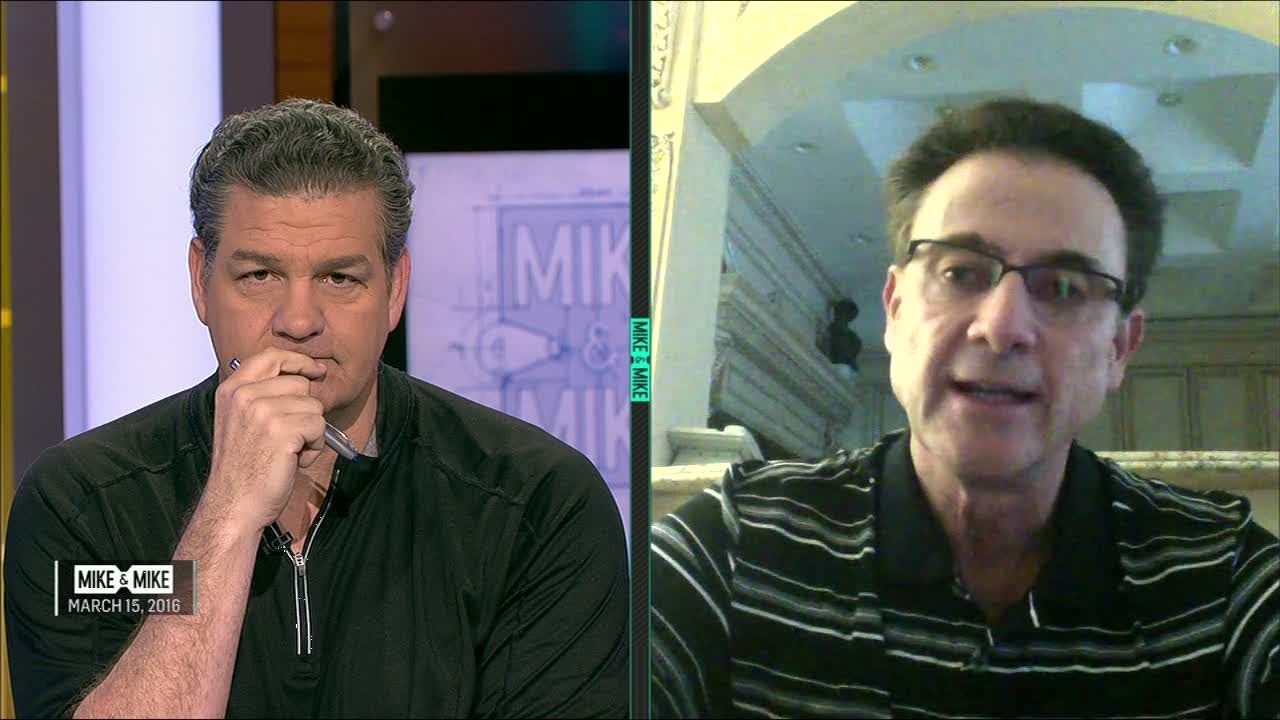 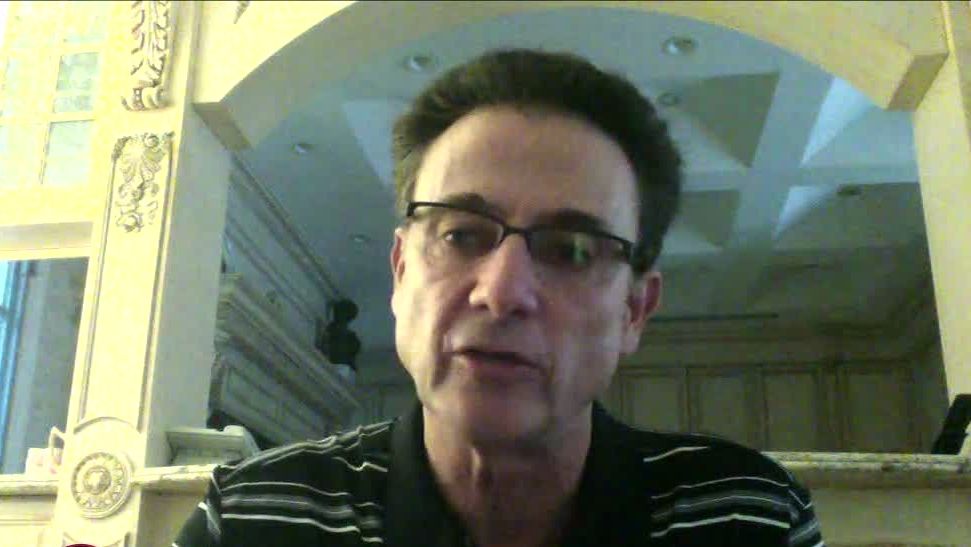 Pitino ready to talk with NCAA about sex scandal
Louisville coach Rick Pitino joins Mike & Mike to explain how he's preparing for his first interview with the NCAA in April to address the allegations of sex parties involving Cardinals players and recruits at a team dormitory. 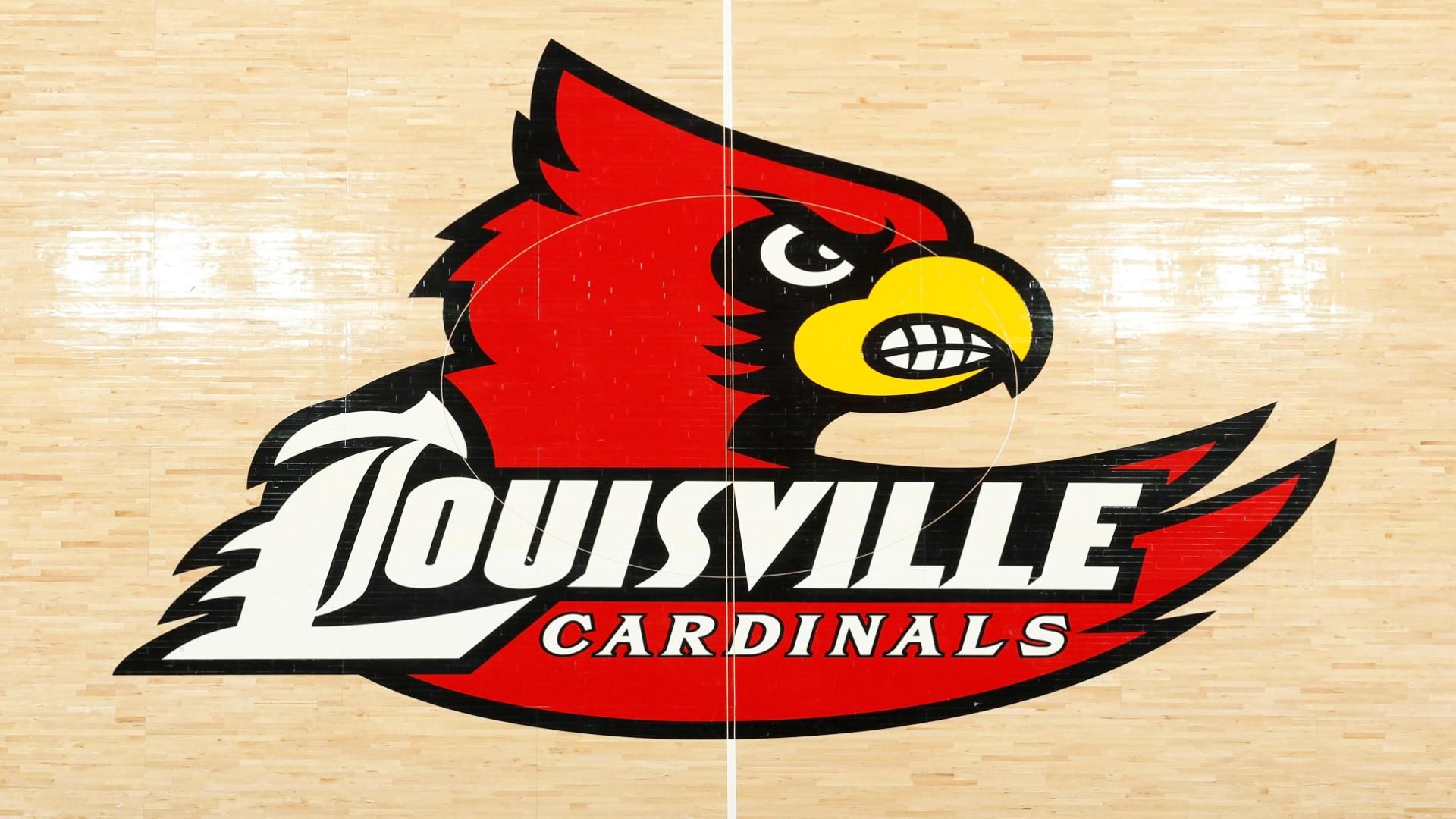