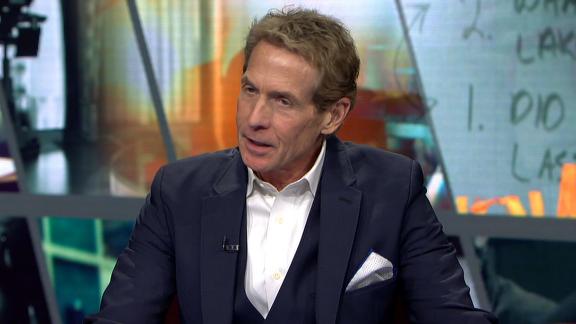 Ryan said he has a tradition of designating players who are playing against their former teams as game-day captains, and claimed his choice of Enemkpali was not a shot at the Jets even though the linebacker punched Geno Smith, breaking hisjaw, during Jets' training camp before he was released by the team.

"Guys, it's not a slap in anybody's face," Ryan said in a conference call with Jets reporters on Tuesday. "It is not a sign of disrespect. It's just what we do. And I've done it, you guys know, I've done it that way ever since I came into the league."

"I don't get it," Ryan added when asked about some people taking the move as a jab at the Jets. "I really don't get it. ... You guys know how I do the captains. If this was an isolated deal where I just threw a guy out there, then I can understand it. But this is what we do, every single week."

Jets safetyCalvin Pryor, who played only one season under Ryan, was the only member of the Jets to take umbrage with the decision to name Enemkpali a game captain.

"It was definitely kind of disrespectful," Pryor said. "At the same time, though, he has his reasons. It doesn't matter, we still have to play the game on Thursday night."

Pryor explained why he think it's disrespectful, saying, "Because you have a guy who was once here who hit a teammate. ... if you're going to make him a captain, just make him a captain. You don't have to announce it on Monday, for the whole world to know."

Smith claimed he has no opinion of Ryan's decision to make Enemkpali a game captain.

"I don't take it personally, if that's what you're asking," he said.

Smith said "no one should be surprised" by Ryan's decision, noting his track record for allowing players to be captains when they face their former teams.

"I fully expected that," Smith said. "I wasn't something where I thought he was going to take a shot at me or anything like that."

Ryan pointed out that he has made Richie Incognito and Jason Taylor -- former longtime Dolphins who played for him with Buffalo and New York, respectively -- game-day captains against Miami.

When told that those two spent years with the Dolphins while Enemkpali played sparingly for the Jets for just one season, Ryan defended his linebacker earning a game-day captain nod.

"Well, he has been an outstanding teammate right here," Ryan said. "And you know what? IK was one of the hardest-working players [with the Jets], every player on that team will tell you the same thing."

"Look, he's not perfect, he admits it," Ryan added. "It was a terrible thing that happened. But you know what? We've moved on. So we'll forgive people. And we forgive guys, and he's a good teammate right here. I think he does earn the right to be a captain for this game."

Earlier Thursday at his news conference in Buffalo, Ryan said he was a "little shocked" at the criticism he's received over naming Enemkpali a captain for the game, but he's "not going to change how we do things."

"This is something that I have always done and that will never change," he said.

Ryan joked that he might need to wear a helmet on his walk into MetLife Stadium on Thursday night. He began Thursday's news conference in Buffalo by wearing a Clemson helmet, as his son plays on the team.

Earlier in the day, Pryor tweaked his former coach on social media, tweeting an apparent reference to Ryan showing up to his new conference wearing a Clemson helmet.

Pryor, the Jets' first-round pick in 2014, was frustrated last season because he felt he was used out of position. A natural strong safety, he was deployed mostly as a free safety. It still chafes him. Asked what Ryan could've done last season to be a better coach, Pryor said, "He could've played guys in the right position."

He also didn't appreciate Ryan's comment from earlier in the day, tweaking the quality of the Jets' 2014 draft class during a teleconference with the New York media.

"It has to do with coaching as well," Pryor said. "It goes hand in hand."

He praised Ryan as a good defensive coach and "a funny guy." As a head coach?

Smith said he has forgiven Enemkpali, adding that he has no idea if he will speak to him during the pre-game warm-ups.

"That's like asking me what I'm going to eat for lunch tomorrow," he said. "I don't know."

Ryan, who spent six seasons as the Jets' coach, isn't sure what his emotions will be going up against his old team.

"It is hard to say, I am not sure," Ryan said. "I know we got a huge game in front of us. That is really where our focus is going to be. After the game, I will be able tell you exactly how I feel." 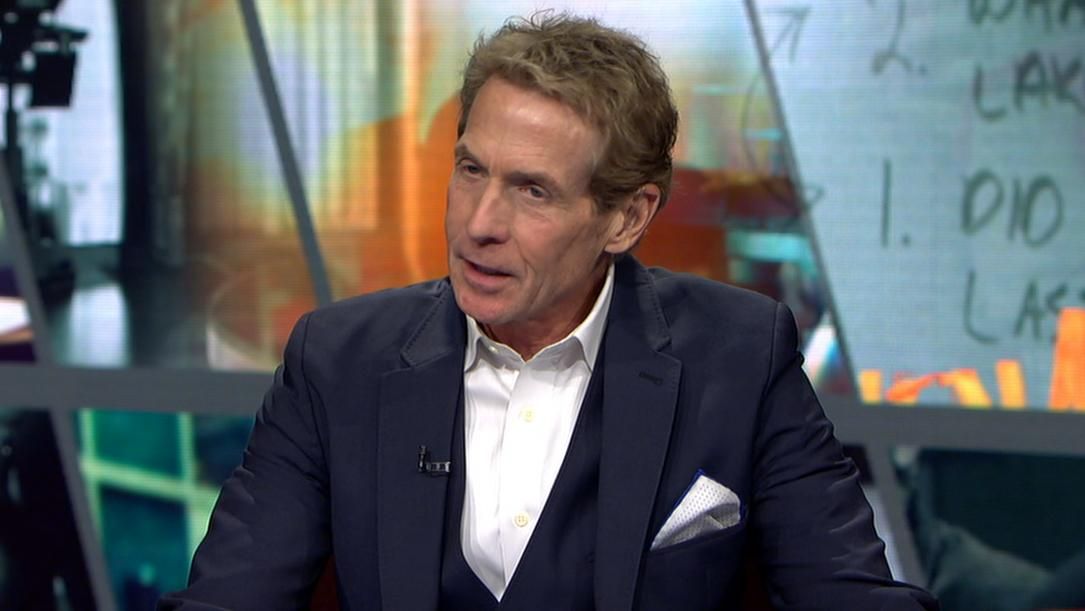 Making Enemkpali co-captain is so disrespectfully Rex
First Take's Skip Bayless and Stephen A. Smith share their thoughts on Bills coach Rex Ryan naming LB IK Enemkpali a co-captain for their Thursday matchup against the Jets. 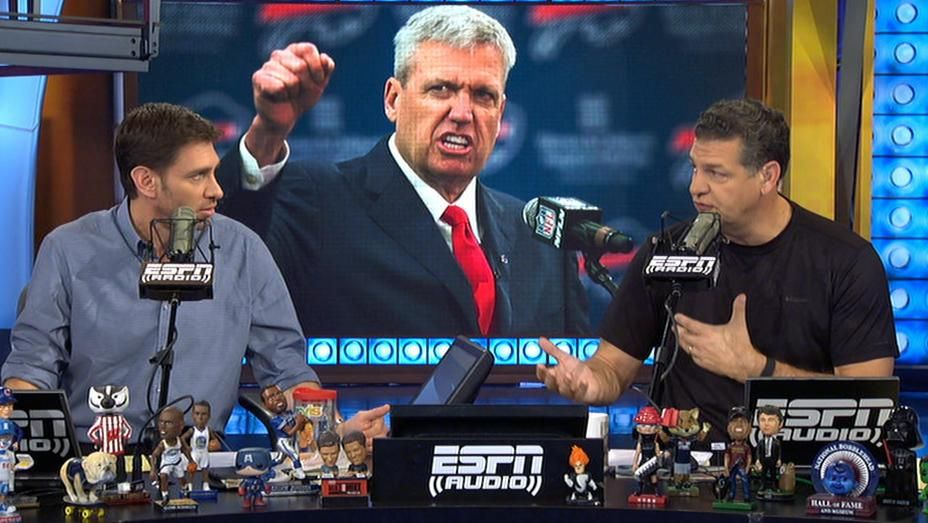 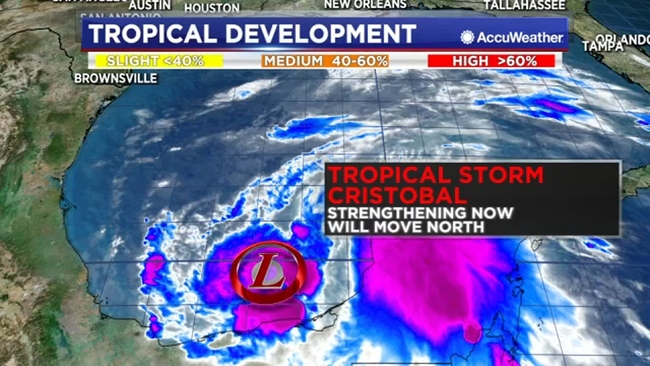