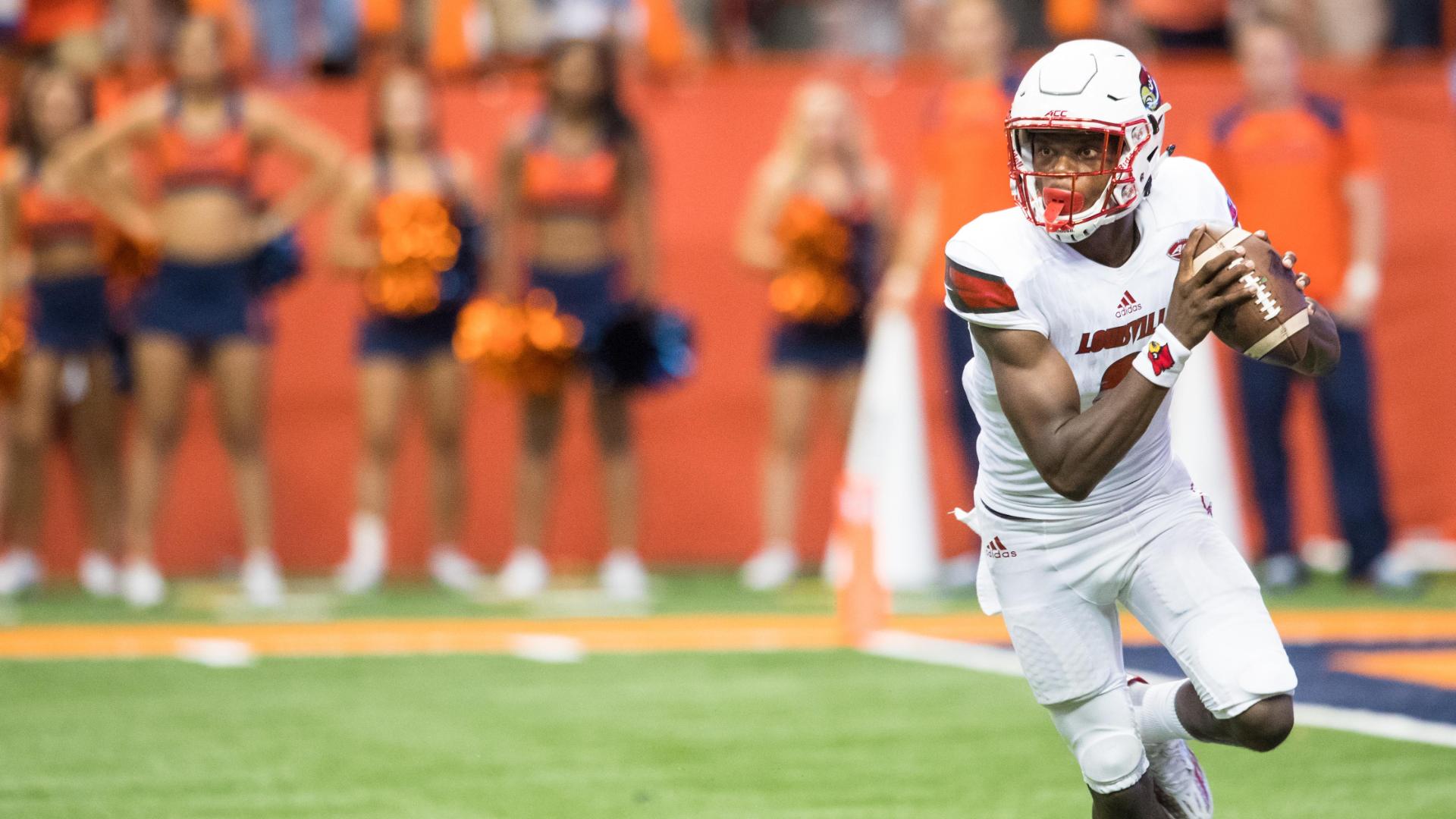 Oklahoma State dropped out of the Associated Press college football poll after a controversial loss, and Georgia and Clemson fell after close calls against lightly regarded opposition.

Alabama is still No. 1, receiving 56 out of 61 first-place votes Sunday. No. 2 Florida State, No. 3 Ohio State and No. 4 Michigan all moved up one spot. The Seminoles got four first-place votes, and Michigan received one.

Clemson fell from second to fifth after a four-point win against Troy. No. 16 Georgia dropped seven spots after beating FCS foe Nicholls State by two points.

Oklahoma State was ranked 22nd when itlost 30-27 to Central Michigan on a final-play touchdown Saturday. Officials admitted after the game that they misinterpreted a rule and the play should not have been granted. The Cowboys had been three-touchdown favorites against Central Michigan.

No. 10 Louisville is in the top 10 for the first time since October 2013. Florida State plays at Louisville on Saturday.

No. 23 Florida is back in the rankings after slipping out after the opening weekend.

Meanwhile, TCU is unranked for the first time since September 2014.

The Southeastern Conference has eight teams ranked in one regular-season poll for the eighth time. The record is 10, held by the SEC. 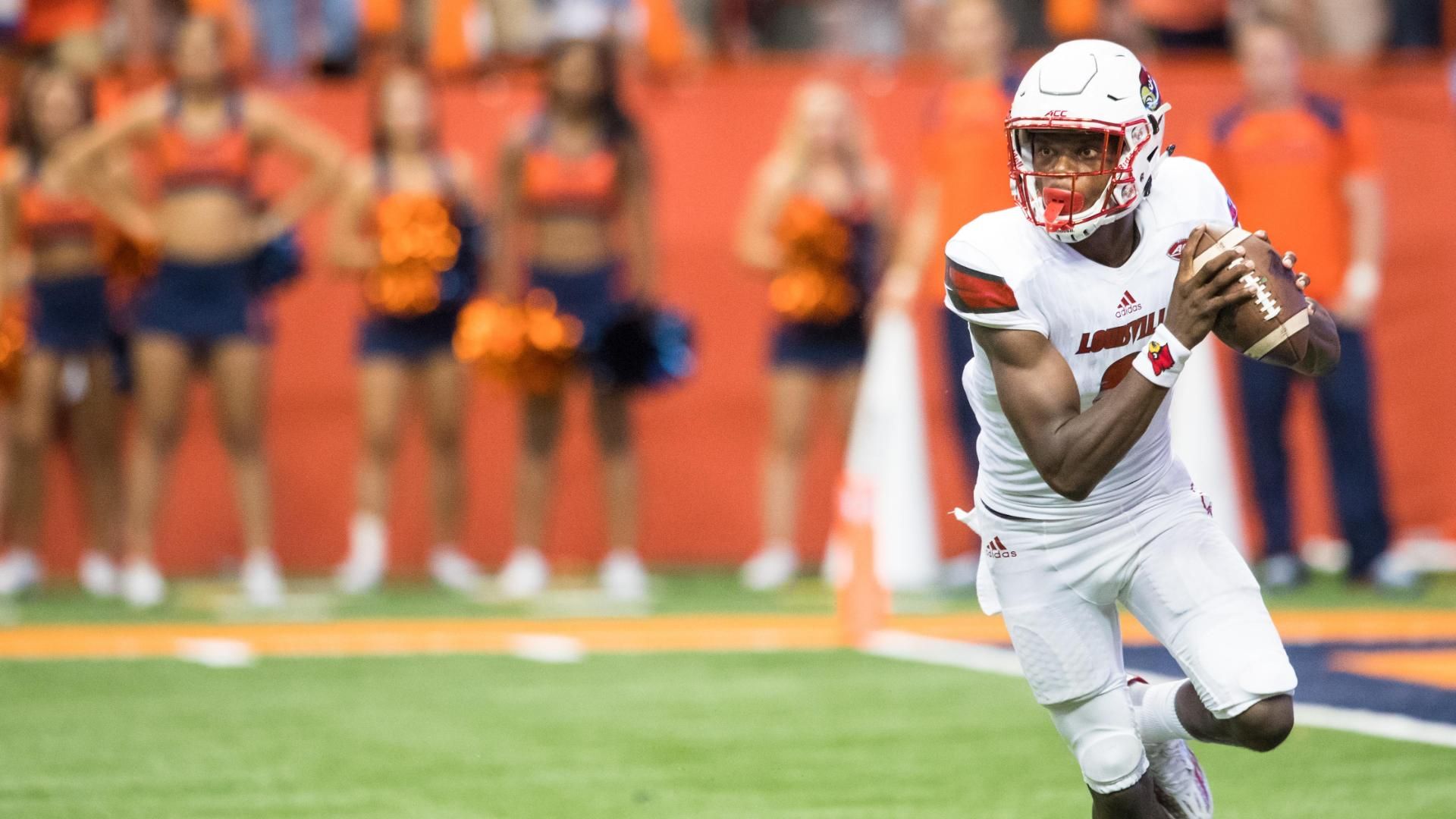