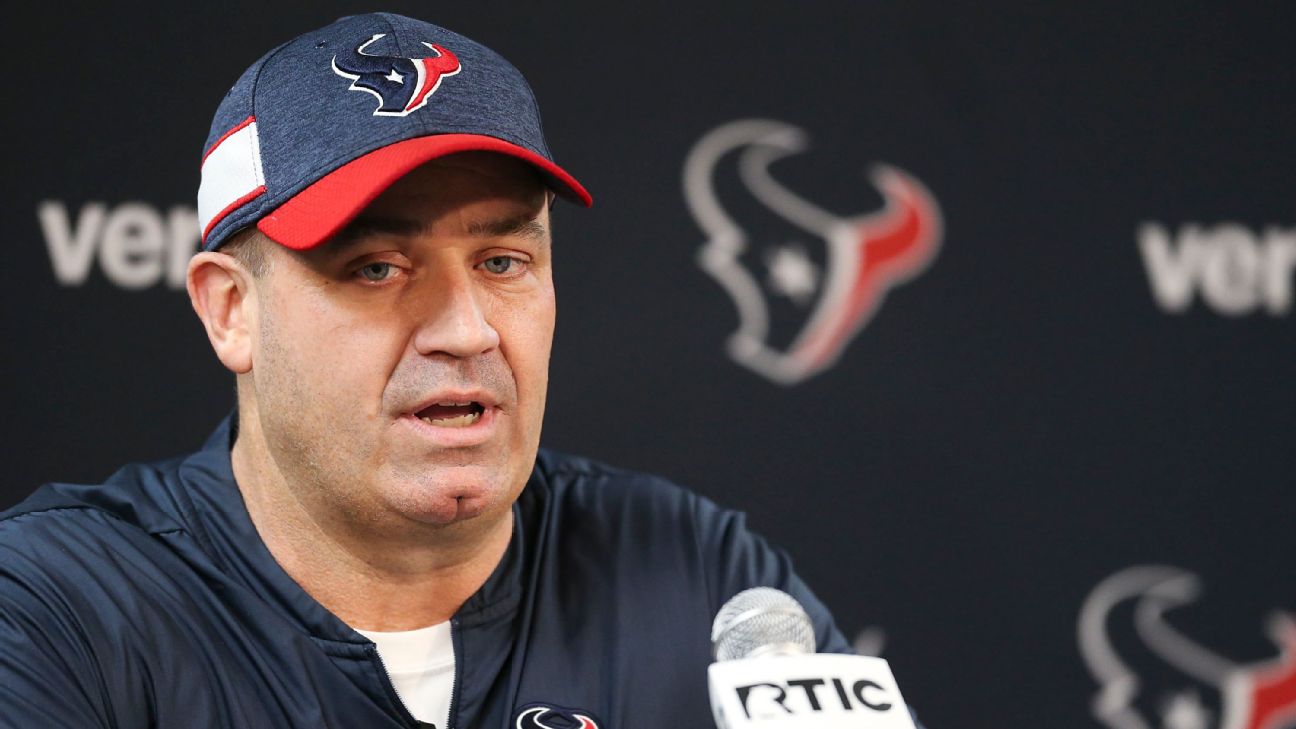 HOUSTON -- Two days after the Houston Texans traded Jadeveon Clowney to the Seahawks, coach Bill O'Brien said, "in the end, we just could not come to an agreement on a long-term deal" with the pass-rusher.

Clowney, the No. 1 overall pick in 2014 and a three-time Pro Bowler, was franchise-tagged in March and was holding out. He had not signed his franchise tender before the trade. After the July 15 deadline passed, the Texans could not continue contract negotiations until after the season.

"We had discussions about [tagging him again] amongst each other within the organization and with [Clowney] and [agent] Bus [Cook]," O'Brien said. "And we just couldn't come to an agreement.

In return for Clowney, the Texans received a 2020 third-round pick and linebackers Barkevious Mingo and Jacob Martin. ESPN's Adam Schefter also reported that Houston paid Clowney a $7 million signing bonus, while Seattle is paying the remaining $8 million of his salary.

"I understand everybody's going to dissect how we did it and what we received back and what we gave Seattle," O'Brien said. "In the end, we did what we felt was in the best interest of our organization and of our team moving forward."

O'Brien was asked whether the Texans should have traded Clowney before the draft or the franchise tag deadline to get a higher return.

"There were a lot of talks that took place," O'Brien said. "There were contract proposals between the player and us that we just couldn't come to an agreement on, relative to the franchise tag. The spirit of the franchise tag was to try to give yourself more time to come to an agreement on a long-term contract. We couldn't come to that agreement. We had several discussions with many teams over many months and we feel like we made the best decision for the team."

Later in the day, the Texans completed a trade with the Miami Dolphins for left tackle Laremy Tunsil and wide receiver Kenny Stills. Miami received first-round draft picks in 2020 and '21, a second-round pick in '21, offensive tackle Julie'n Davenport and cornerback Johnson Bademosi. Houston also will receive a fourth-round pick in 2020 and a sixth-round pick in '21 from the Dolphins.

O'Brien said while the Texans gave up three high draft picks, the team felt it added "proven players to the roster."

"We feel really good about being able to get a proven left tackle to protect Deshaun Watson," O'Brien said. "Laremy Tunsil is an excellent player."

O'Brien declined to talk about any contract negotiations the team did or did not have with Tunsil before completing the trade.

"These moves were part of a plan, something that was well thought out," O'Brien said. "We spent a lot of time on it and tried to execute the plan. It's not just a plan to improve the team for 2019, it's a plan to improve the roster for years to come. It's given us the ability and flexibility to extend our core players while continuing to add and develop talent."

With Stills, the Texans add a player who has been one of the leaders of the NFL player protest movement since 2016. Stills has taken a knee during the national anthem before games, and has been outspoken about social justice issues.

The Texans have not had many instances of players taking a knee during the national anthem, but were involved in one noteworthy game in 2017, when the majority of players kneeled and linked arms before the team played the Seahawks. That was the Sunday after then-team owner Bob McNair's controversial "inmates running the prison" comment, which was said during an Oct. 18 meeting in which owners talked about business concerns related to player protests during the national anthem. McNair died last year, and his son Cal now runs the team.

Before the Texans' Week 3 game in New England in 2016, an injured Duane Brown -- who was traded to the Seahawks after that 2017 game -- raised his fist during the national anthem, and expressed displeasure over the lack of support he received from the organization.

O'Brien said he would not get into any discussions he has had with Stills, but he said he supports his players. 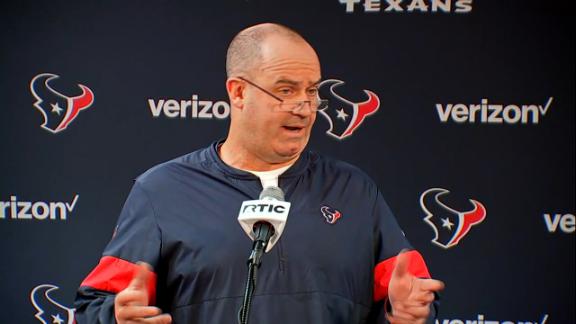 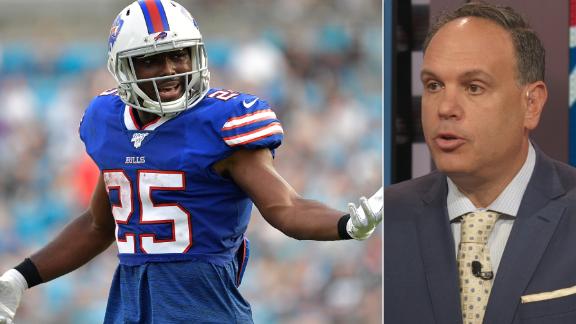