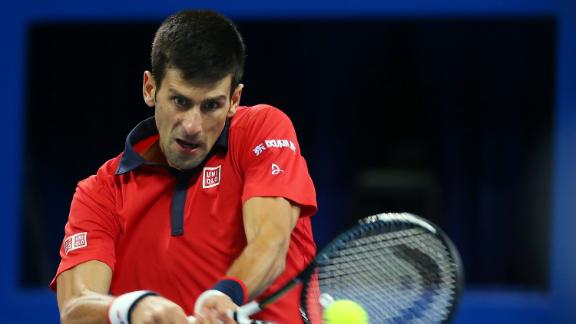 BEIJING -- Novak Djokovic defeated Rafael Nadal 6-2, 6-2 Sunday to win his sixth China Open title and improve his record at the tournament to a sterling 29-0.

The title was Djokovic's ATP-best eighth of the season, three more than Roger Federer.

Djokovic had seven aces to none for his Spanish rival, and saved both break points he faced in the match, which was the 45th between the two players.

"The score line, especially in the first set, doesn't indicate the real battle that we had on the court,'' Djokovic said.

"I think I maintained that level of aggressivity and strength and power in my shots, and eventually I knew that he's going to make mistakes and he's going to give me shorter balls so I can dominate the rallies, which happened.''

Nadal still leads 23-22 in the all-time series but hasn't beaten Djokovic since the French Open final last year and hasn't prevailed on hard courts since the 2013 US Open final.

Nadal has lost 15 of his past 22 matches against Djokovic after winning 16 of their first 23 meetings.

The Spaniard hurt his foot early in the second set and called for the trainer during a changeover. He said he would see how he feels Monday and hopes he'll be able to play in next week's Shanghai Masters.

Nadal said he's pleased with his performance this week, especially considering how much he has struggled to maintain his consistency this season -- his first in 11 years without a Grand Slam title. He's also just 2-8 against top-10 opponents this year.

"That's the thing that I am working hard to try to recover, the level that I want to recover,'' he said. "And for moments in that first set, I was very close to that level, thinking that I am playing against a player who is playing unbelievable and with huge confidence.''

The top-ranked Djokovic has been so dominant in Beijing, he has lost only three sets in six years. This year, he also lost only 14 games coming into the final, the fewest in his career at an ATP Tour eventwith a minimum of four matches played, according to the ATP.

"This positive week definitely encourages me and gives me a lot of confidence for Shanghai,'' he said.

Djokovic will be the top-seeded player for the Shanghai Masters starting on Monday, which also features Federer, Andy Murray and Stan Wawrinka.

ESPN Stats & Information and The Associated Press contributed to this report. 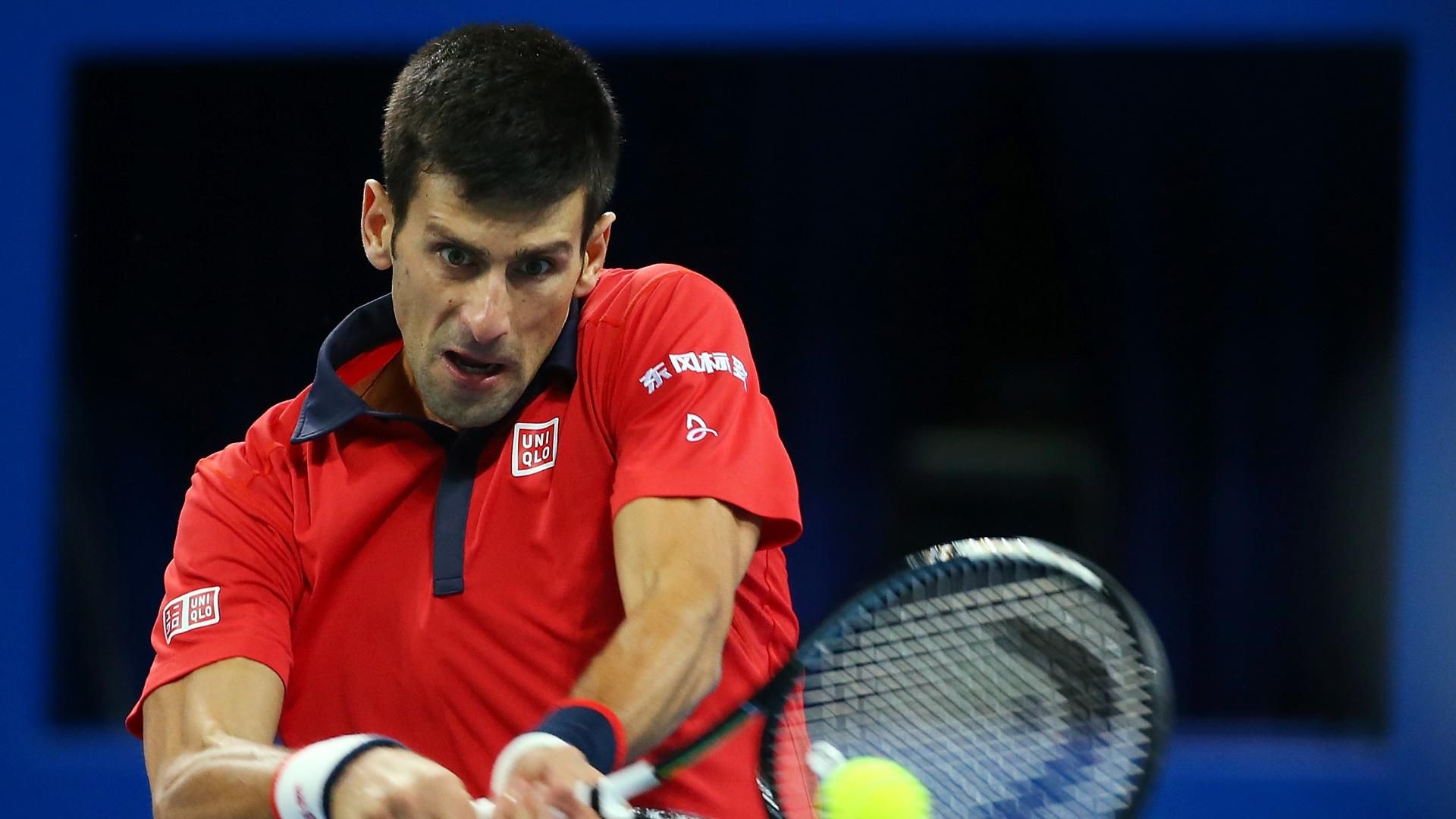