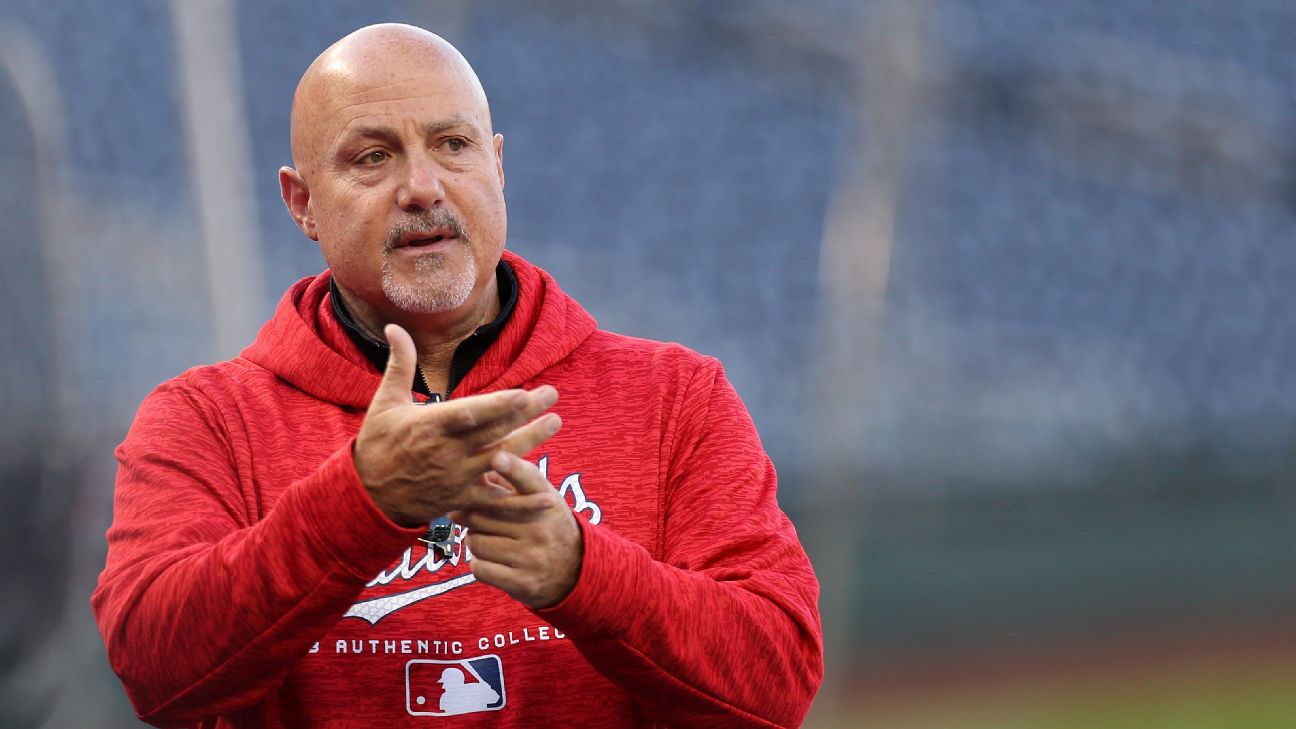 ESPN
WEST PALM BEACH, Fla. -- Count Washington Nationals general manager Mike Rizzo among those not impressed or satisfied by the Houston Astros' attempts to apologize for -- and put behind them -- their sign-stealing scandal.

"They cheated. They were found guilty of it. And I haven't heard it yet," Rizzo said Friday after Washington's second formal workout at the spring training complex the team shares with Houston.

"The thing that pains me the most is it puts a black cloud over the sport that I love. And that's not right. The commissioner did an investigation and found that they cheated in 2017 and 2018. Somebody's got to say the words over there: 'cheated.' And that's important to me," Rizzo said. "For the sport to move on, which is what I'm most concerned about, we have to make sure that all the i's are dotted and the t's are crossed on this investigation before we end it."

Rizzo's NL champ Nationals went into last year's World Series prepared to deal with against-the-rules actions by the AL champ Astros before beating them in Game 7 for the title.

"I have no proof of what, if anything, they did in 2019," Rizzo said. "We assumed they were, and we prepared diligently for it."

World Series MVP Stephen Strasburg said the Nationals used new catcher's signals and changed them during games, so if Houston had been trying to steal signs in October, there wouldn't be anything from his past outings that could be relied on.

"Regardless of if there was any funny business going on, we controlled what we could control, we were prepared for it, and we did what was necessary to go out there and make it as even a playing field as possible," Strasburg said.

Rizzo and Strasburg said people from other teams reached out to the Nationals as soon as it was known their opponent in the Fall Classic would be the Astros.

"We got a lot of volunteer phone calls on how to beat them and how to play them," Rizzo said.

Noted Strasburg: "The league is a lot smaller than you think."

Last month, commissioner Rob Manfred punished Houston for using a video feed to view and decode opposing catchers' signs during the 2017 -- when the team won the championship -- and 2018 seasons. Players banged on a trash can to signal to batters what pitch was coming, believing it would improve the chances of getting a hit.

Rizzo made a point of saying the Astros "cheated to win the World Series."

Houston's manager, AJ Hinch, and GM, Jeff Luhnow, were suspended by Manfred for a season and immediately fired by the club.

Told of the general nature of Rizzo's comments Friday, Astros pitcher Brad Peacock said: "I don't know how to answer that. All I know is we're moving forward, looking forward to next year. And everybody spoke yesterday about it. And I agree with everything they said." 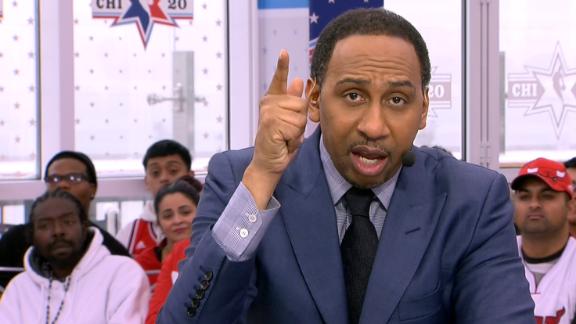 Stephen A.: Why the Astros should be stripped of 2017 World Series title
Stephen A. Smith believes that the Astros should be stripped of their World Series title in 2017 due to the sign-stealing scandal.
Report a correction or typo
Related topics:
sportsespnnewsmlbhouston astroswashington nationals
Copyright © 2020 ESPN Internet Ventures. All rights reserved.
More Videos
From CNN Newsource affiliates
TOP STORIES