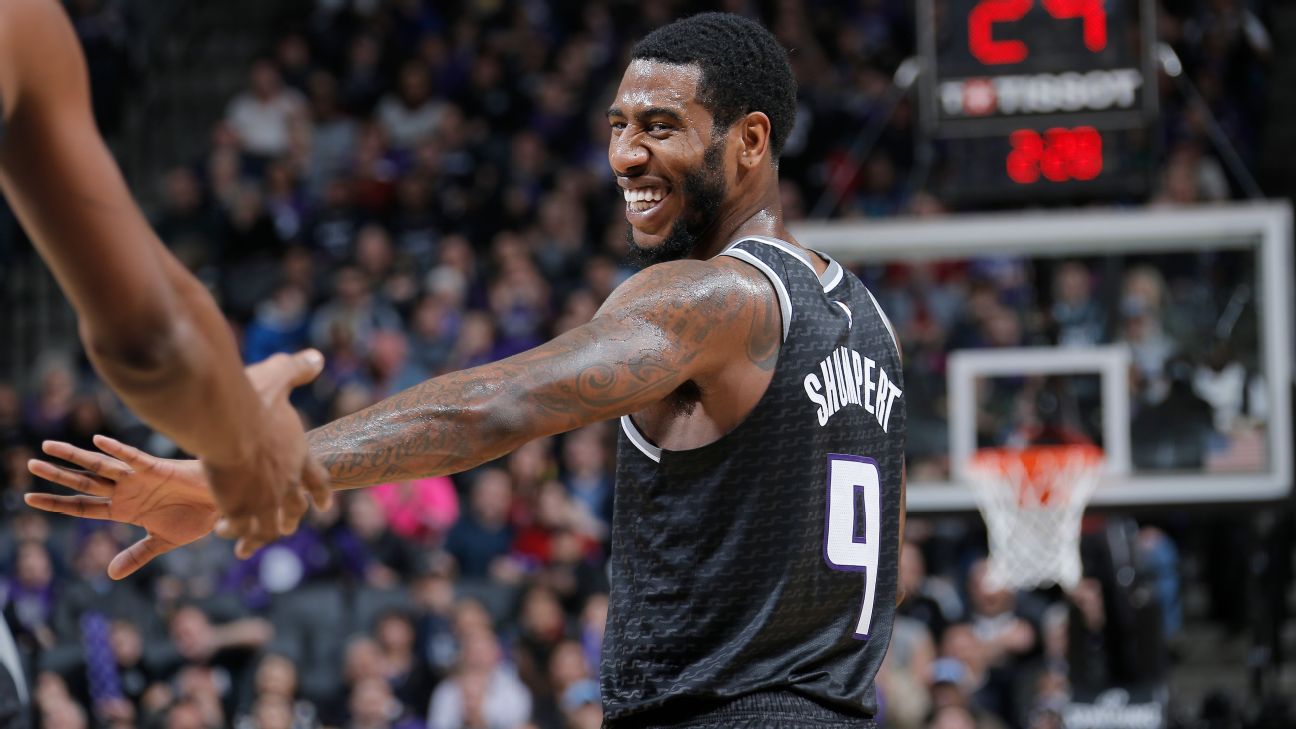 The Houston Rockets have acquired guard Iman Shumpert in a three-way deal with the Cleveland Cavaliers and Sacramento Kings.

Stauskas and Baldwin were acquired in a deal with Portland on Sunday that sentRodney Hood to theTrail Blazers.

Shumpert, 28, has had a strong season for the resurgent Kings, averaging 8.9 points, 3.1 rebounds and 2.2 assists. He is expected to play a significant bench role for the Rockets in their Western Conference playoff push.

"I've known Shump for a while, man," Paul said. "He's scrappy. He gets after it. And somebody like that, I can play with any day of the week."

James Harden echoed Paul's excitement over the addition of Shumpert and praised the Rockets for being active before the trade deadline.

"Shump is a vet who can help us -- defensively, ballhandling, shooting," he said. "He is playing very, very well this season, so once he gets here, get a couple of practices in and let's go."

"He created a movement here," Cauley-Stein said. "I like to think that he had the chemistry [on] point, him and JJ [Justin Jackson]. So it was real quiet, all around, today it was real quiet. The energy, it was done. Even in the building, the energy was weird."

Burks returns to the Western Conference, where he spent the first eight years of his career with the Utah Jazz before a trade to the Cavaliers last year. 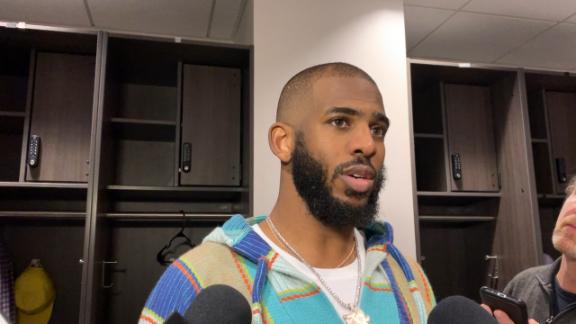