Josh Norman made last-ditch effort to stay in Carolina 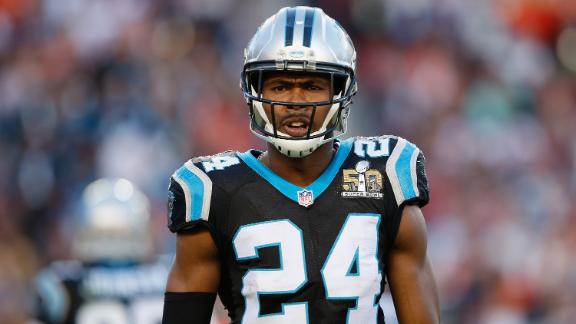 CHARLOTTE, N.C. -- Pro Bowl cornerback Josh Norman wanted to stay with the Carolina Panthers so badly that he made a last-minute attempt to either sign his franchise tag after it was rescinded or work out a one-year deal for market value.

But Norman said Panthers general manager Dave Gettleman told him it was too late and blamed Norman's former agent, Michael George, for the split.

"My agent called them up and said if they wanted to do something, like a one-year, market-value [deal]," Norman told ESPN.com on Monday. "We wanted to come back. They said they weren't willing to, so we had to do what we had to do.

"My hands were tied in the whole thing."

The Panthers rescinded the tag on Wednesday, making Norman an unrestricted free agent. On Friday, Norman signed a five-year, $75 million deal with the Washington Redskins.

Norman didn't sign the tag, which would have guaranteed him $13.952 million in 2016, when it was placed on him March 1 because George said it was not in his best interest in terms of leverage.

George and Norman were seeking a long-term deal for what they considered market value, between $15 million and $16 million per year. Gettleman offered a four-year deal worth $11 million annually at the NFL combine and never backed off that, according to a league source.

Norman said he wasn't aware the two sides were so far apart.

"Then again, it goes to show how much they value me," he said. "I kind of got a little read into it when they talked about who their core guys were and I wasn't mentioned in that core.

"So, shoot, man, it started all setting in my mind to where I never would have been there [long-term] anyway."

Still, Norman was blindsided when George called to tell him the tag had been rescinded. Already in the process of signing a new agent, Ryan Williams, Norman had Williams call the Panthers to see if something could be worked out.

By that time the Panthers had filed the tag paperwork with the league and decided to move on.

"I was going to make the move regardless of whether they rescinded the tag or not," Norman said of getting a new agent. "He was already on the plane to be there. It just made it an easier transition."

Norman said he would have signed the tag earlier had he known the situation had gotten to the point that Gettleman was ready to move on.

"If I would have known, we could have come to some kind of agreement to where, all right, if this is the case, let me get this out of the way and we can work on something different," Norman said. "I didn't know all that went down like it did. If would have known that, of course I would have liked to have stayed there. Why would I want to leave there? But he tied my hands in the whole process."

Norman was referring to Gettleman, putting the blame on him for not letting him know where things stood before rescinding the offer.

Norman reached out to Gettleman after the offer was rescinded.

"I didn't even know none of that was going on. It is what it is. I'm here in a better place. I ain't trippin'."

Gettleman said in explaining the decision to rescind the tag that the team decided there was more it could do with the $14 million in cap space that Norman would have taken. The general manager said it was apparent that no long-term deal would be reached with the 2012 fifth-round pick.

"As we got deeper in conversations, we realized there was a significant difference between our thoughts and theirs," Gettleman said Thursday. "The intervening weeks gave us additional time to evaluate where we are going as a franchise.

"With the realization that a deal was not going to get done, our internal conversations kept leading us to the fact that the one-year deal was becoming less and less attractive."

So the Panthers rescinded the offer, making them eligible for a compensatory draft pick in 2017 that likely will be a third-rounder.

Norman said he will miss his Carolina teammates and holds no animosity toward them.

"It sucks it had to come down to this when I didn't know anything about it," Norman said. "Hey, man, I gave it my all. We'll see this year how it plays out for them. Good luck with Julio [Jones] and all the big twin towers [Vincent Jackson and Mike Evans] over there in Tampa Bay."

Panthers linebacker Thomas Davis said Monday,"It was disappointing knowing that we couldn't get something worked out with one of the best players on our defense. But at the end of the day, this thing is strictly a business and it's about more than one person. That's the motto around here, it's the team motto, and that's how we built what we have around here - based on doing it the team way."

Norman said his biggest regret is not being able to help Carolina win a Super Bowl after coming so close in 2015. He said it has taken a while to get past the hurt he felt when he was told the tag was rescinded.

"What would it be like if you heard the news you spent all these years [with one team] and overnight you have to change your underwear somewhere else?" Norman said. "I've still got love for Carolina. But I've got to do what I've got to do."

Norman 'shaken' by Panthers, excited about future
Josh Norman admits to being unnerved when Carolina rescinded his franchise tag and says he signed with Washington because it's a championship-caliber team on the rise. 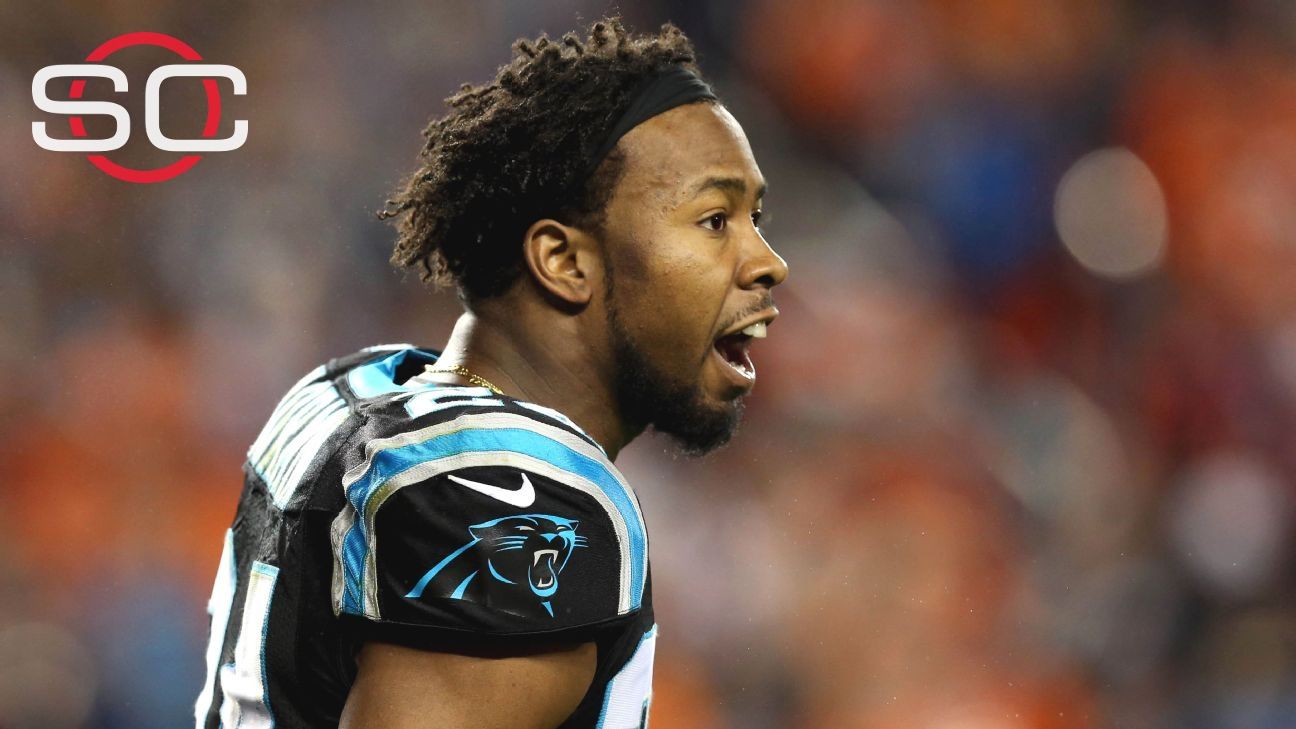 Panthers GM unwilling to invest in Norman long term
ESPN Panthers reporter David Newton says he thinks CB Josh Norman would have taken less money to stay in Carolina and explains why GM Dave Gettleman decided to move on from Norman and rescind the franchise tag. 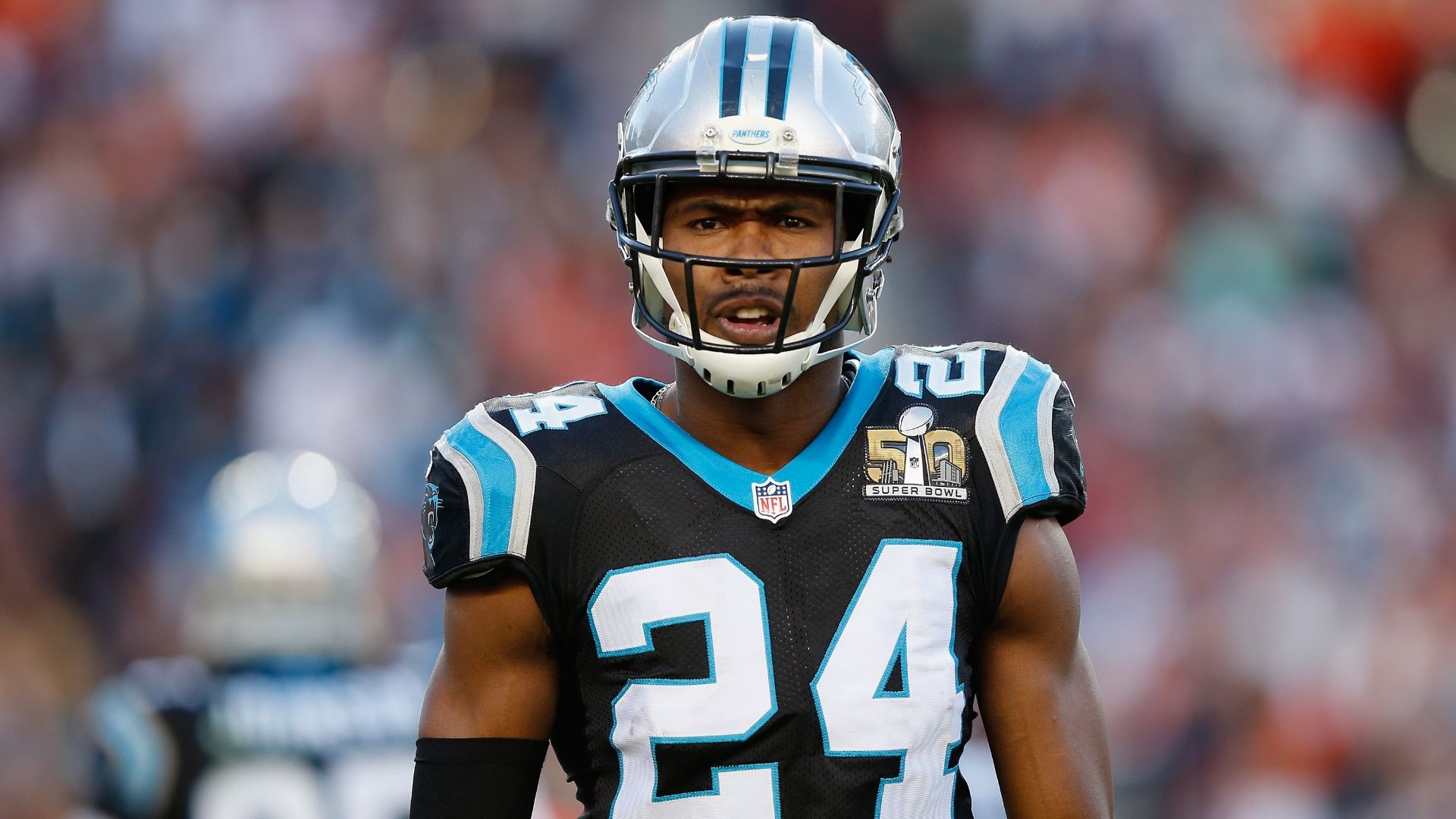