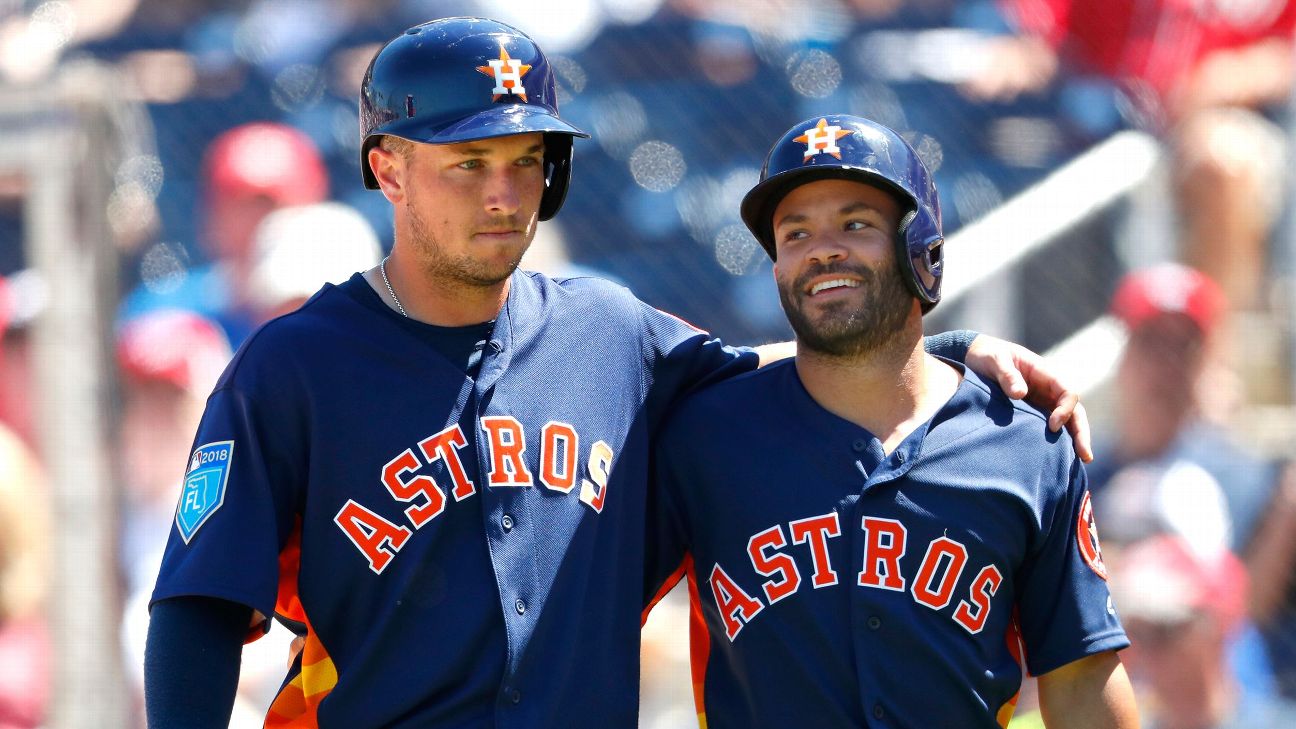 Click said he couldn't say whether a player had tested positive for COVID-19 or had been exposed to someone who had. He said the length of each player's absence would be determined by contact testing that is being performed.


He also saidthe moves were not a function of the players breaking COVID-19 protocols.

"Absolutely not. The guys have been exceptionally vigilant of making sure that at the ballpark, away from the ballpark, they're following the rules," Click told reporters. "I think this is just another reflection of the situation we're in, not just in baseball but in the country."

The Astros, who are not at the 85% vaccination threshold to loosen team protocols, said they didn't know about having to make these moves until after Tuesday's game. All other players on the team will go through increased testing, and all coaches and staff have been cleared to continue working.

All five players are expected to arrive in time for Wednesday night's game against the Detroit Tigers at Minute Maid Park.


Click said MLB didn't believe there was a health reason not to play Wednesday's game, "so as of now, we are playing the game."

The Astros have lost four in a row after a 6-1 start and now must play without four members of their starting lineup.

"When it rains, it pours," Click said. "It's a difficult situation, but we can't let that take our focus away from winning this game." 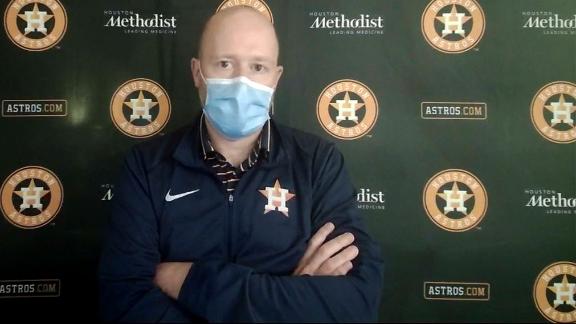