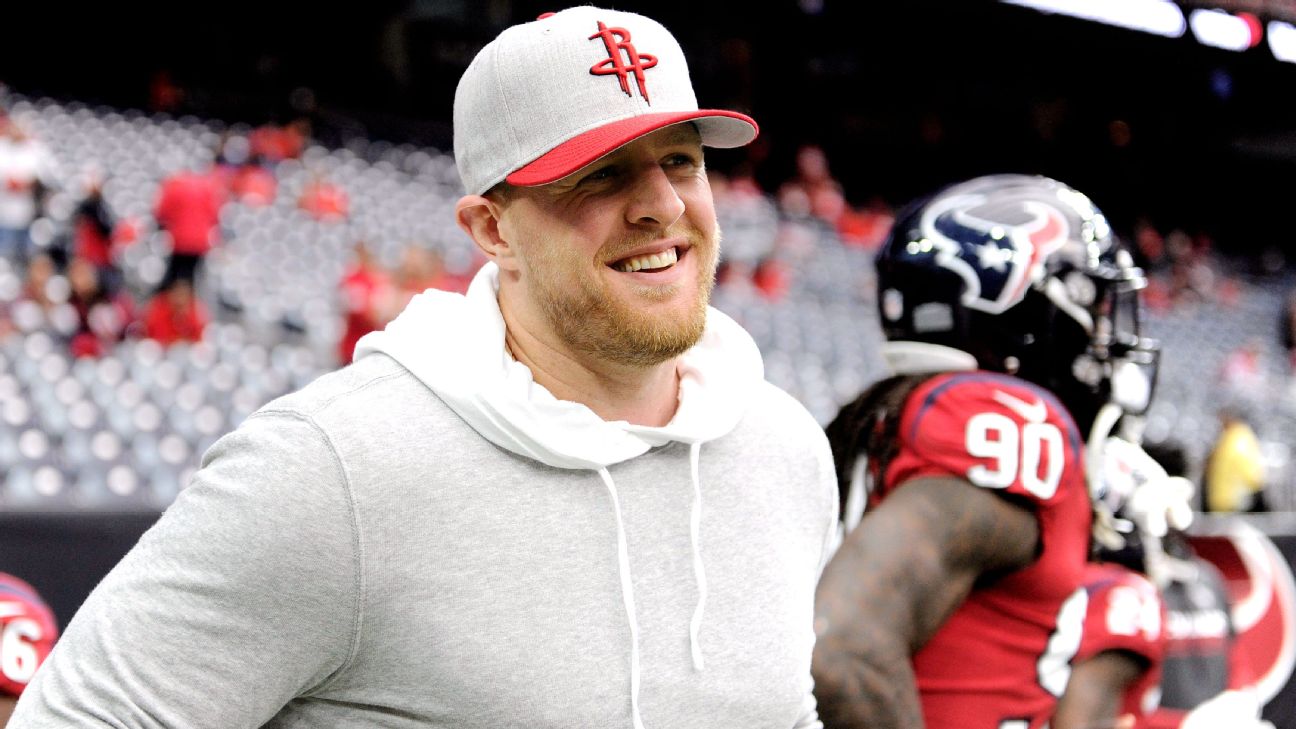 For fans of Houston teams, the last 12 months has felt like one goodbye after another. With the Houston Texans agreeing to release J.J. Watt, one of the city's most beloved players is now gone.

Watt, a three-time NFL Defensive Player of the Year, will now move to another team after 10 years playing for the Texans in which he produced 101 sacks.


"I'm excited and looking forward to a new opportunity, and I've been working extremely hard," Watt said Friday. "But at the same time, it is always tough to move on."

Watt now joins an extensive and star-studded list of players to leave Houston teams in the last year.

Where:Traded to the Arizona Cardinals with a fourth-round pick in the 2020 NFL draft for running back David Johnson and two draft picks.

What happened: Hopkins had 54 touchdowns in seven seasons in Houston. He was QB Deshaun Watson's top target and one of the best young receivers in the league. In grading the trade at the time, Bill Barnwell called it "a jaw-dropping, mind-bending, inexplicable trade for [Bill] O'Brien, whose bizarre run as Texans general manager is going to be the subject of a 30 for 30 documentary one day." In his first season in Arizona, Hopkins became the go-to receiver for Cardinals QB Kyler Murray. Hopkins caught 115 passes for 1,407 yards and six scores in 2020.

Where: Westbrook was traded from the Houston Rockets to the Washington Wizards for John Wall and a lottery-protected 2023 first-round draft pick.

What happened: Westbrook's stop in Houston was brief, but in one season with the Rockets, he averaged 27.2 points per game. The Rockets had another early exit from the NBA playoffs in 2020, and, according to ESPN's Tim MacMahon, Westbrook was frustrated with the style of play and lack of discipline of then-teammate James Harden. So far this season, Westbrook is averaging 19.7 points per game and the Wizards are 6-16.


Where: Harden was traded from the Rockets to the Brooklyn Nets in a four-team deal.

What happened: Harden's eight seasons in Houston made him a legitimate superstar. He was a three-time scoring champion and the 2018 MVP. But the Rockets never reached the NBA Finals with Harden, despite his scoring prowess. By the start of this season, Houston had lost its coach and GM and Harden had demanded a trade. He showed up late to training camp and reportedly butted heads with Westbrook. "I don't blame James. I blame the organization," a former Rockets assistant told MacMahon. "It's not his fault. He did what they allowed him to do." In mid-January, Harden got his wish. He logged a triple-double in his Nets debut. With equally talented stars around him in Kyrie Irving and Kevin Durant, Harden is averaging 23.9 points per game and 11 assists. The assist numbers are nearly five per game higher than his career average.

Where: A week after Harden's departure, Springer left the Houston Astros and signed a six-year, $150 million contract with the Toronto Blue Jays.

What happened: Springer was a centerpiece of the Astros' recent dominance. He hit 174 home runs in seven seasons in Houston. He appeared in two World Series, winning in 2017 and being named series MVP. Springer was behind only Mike Trout in wins above replacement in two of the past three seasons. In Toronto, he will be another big bat in a lineup with Bo Bichette, Cavan Biggio and Vladimir Guerrero Jr. 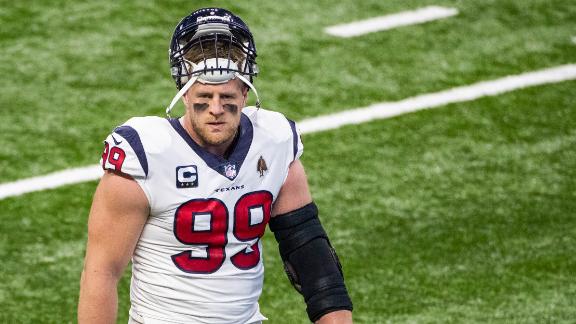