KTRK
By Jeff Ehling
HOUSTON (KTRK) -- The Super Bowl hand-off that happened Monday morning is the last responsibility for Houston. Now Minneapolis is on the clock!

NFL Commissioner Roger Goodell went out of his way to thank the city for the last 10 days.

"I don't believe that you could have a team of people who were better prepared, more excited, more enthusiastic, and frankly could not have done a better job. It was just an extraordinary effort, incredible effort. They set a new bar," said Roger Goodell.

The Super Bowl may be over, but the cheering for Houston echoes through out the city.

Even the usually reserved Patriots head coach, Bill Belichick, paused to express his thanks to everyone involved in hosting a record-setting Super Bowl.

RELATED: Lady Gaga is coming back to Houston

Mayor Sylvester Turner accepted those thanks and pointed out that even with protesters marching through city streets, Houston handled the events of the last 10 days without any major problems.

"This was a time that people did not run away because there was a big event like the Super Bowl coming. Houstonians and people in the region actually flocked and got to the venues. There were a lot that were free and didn't cost people too much and that was a big win. I heard that from a lot of folks," said Turner.

The mayor even said he told Goodell not to wait so long before coming back again. Mayor Turner and the city of Houston want another Super Bowl as soon as possible.
Related topics:
sportshoustonsuper bowl 51super bowl
Copyright © 2020 KTRK-TV. All Rights Reserved.
SUPER BOWL 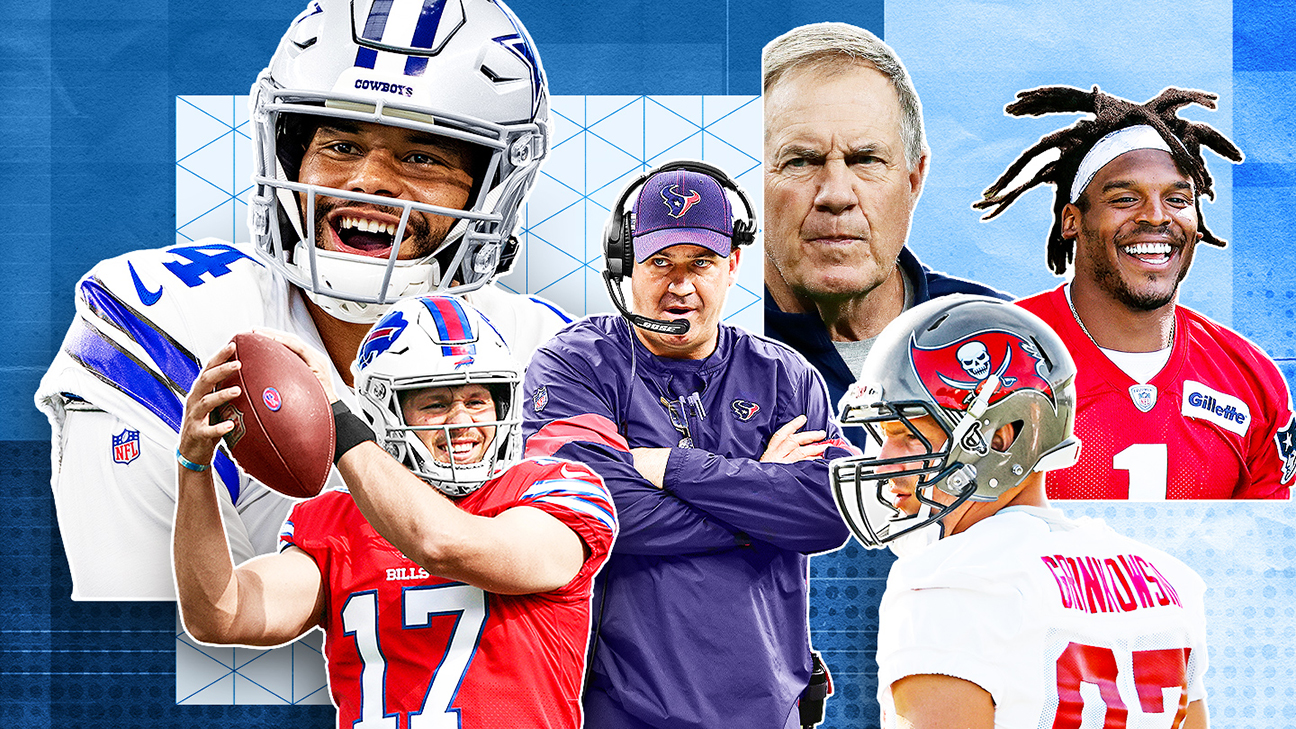