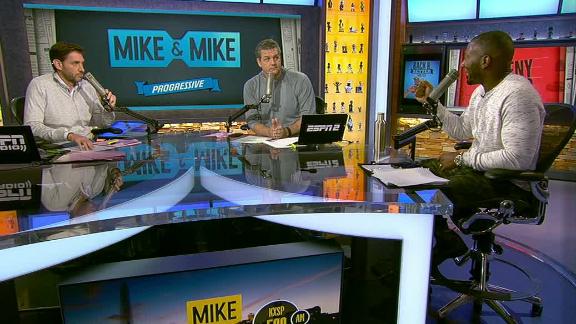 University of Houston officials have had "very general conversations" about a contract extension forCougarsfootball coach Tom Herman, butathletic director Hunter Yurachek said Tuesday that the school's offer would have "to be reasonable."

Herman, the former Ohio State offensive coordinator who is in his second season with the Cougars, agreed to an extension last December that more than doubled his salary to $3 million annually, including incentive escalators, through the 2020 season.

He has guided Houston to a 19-2 record while winning the American Athletic Conference title and beating Florida State in the Chick-fil-A Peach Bowl, fueling speculation that Herman would leave after the season for a job in a Power 5 conference.

"We have what I consider to be one of the hottest coaching commodities in all of college football," Yurachek said Tuesday, according to the Houston Chronicle. "It's my job to continue to do due diligence and work with [president Renu] Khator and [board of regents] chairman Tilman Fertitta and put together parameters for what potentially could be a new contract offer for coach Herman as we look toward the future and retaining him as head coach."

Yurachek said talks have only been at the administrative level and nothing has been discussed as of yet with Herman or his representatives.

"We're committed to making it very hard for him to leave here at this point," Yurachek told SB Nation 1560 AM on Tuesday. "Somebody is going to have to come and really take him and offer him something really phenomenal, because we are going to make it really hard for him to say no to the University of Houston."

Houston was a candidate for Big 12 expansion. However, the conference on Monday decided not to go that route and said it would stand pat with 10 teams.

Yurachek confirmed in September that Herman would receive a $5 million bonus if Houston were to join a Power 5 conference under his watch. 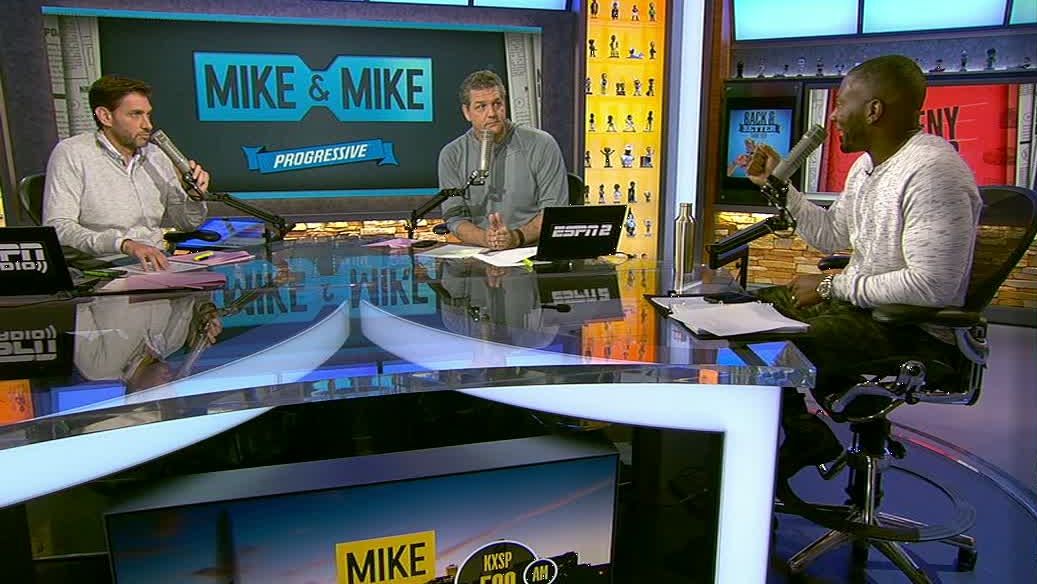