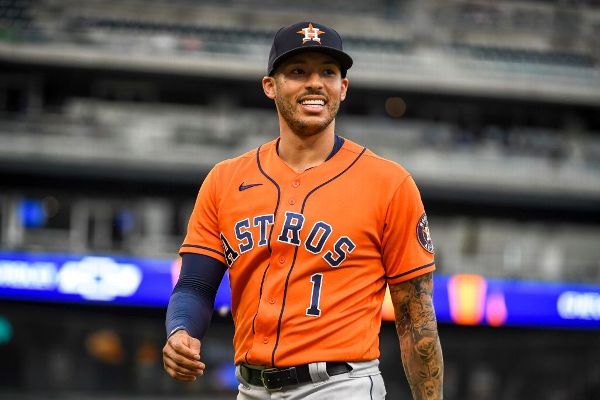 On the 47th day of Major League Baseball's lockout, with transactions frozen and Correa still without a team, the 27-year-old player joined Boras, the veteran agent who before the work stoppage negotiated $630 million in deals for Corey Seager, Marcus Semien and Max Scherzer.


Correa, who in seven seasons with the Houston Astros made two All-Star teams and won the 2017 World Series, entered this winter on the top of most free-agent boards. While multiple teams expressed interest in Correa, Seager signed the pre-lockout megadeal with the Texas Rangers for $325 million over 10 years.

In a statement Correa gave to ESPN, he said: "I have made the decision to hire Boras Corporation to represent me moving forward. Boras Corporation offers the highest level of baseball expertise and proven experience."

Before hiring Boras, Correa was represented by William Morris Endeavor, whose parent company, Endeavor, purchased nine minor league teams in December. The MLB Players Association recently sent a letter to the company with possible discipline on the table for running afoul of agent regulations that prohibit the ownership of minor league teams, as The Athletic first reported.


How the market unfolds after the lockout ends could depend on how quickly a deal comes together between the league and the players' association. After a proposal from the league last week, a counter from the union could come as early as this week.

Whenever the work stoppage is over, Correa's market -- and where he goes after finishing fifth in American League MVP voting last season -- will be perhaps the biggest story in the game. Though other big names remain free agents -- among them Freddie Freeman, Trevor Story, Clayton Kershawand the Boras-represented Kris Bryant and Nick Castellanos -- Correa is seen as a franchise-level player who should command the most.

Correa hit .279/.366/.485 in 148 games for the Astros, who lost the World Series against the Atlanta Braves. Correa was a part of all five consecutive Houston teams that went to at least the AL Championship Series, and he was a linchpin on the 2017 team that later was exposed for its use of a sign-stealing scheme.

Correa weathered the boos of fans during a 2021 postseason in which he starred in the division series but was slightly below average with his bat the rest of the playoffs. His glove was exceptional as usual, and among the ability of his bat, a Gold Glove at the most important position in the field and his young age, Correa has all the characteristics that typically lead to massive free-agent contracts. 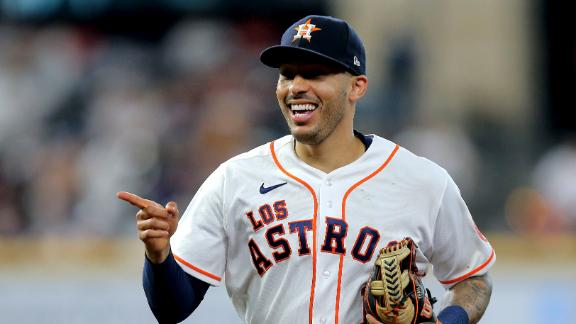