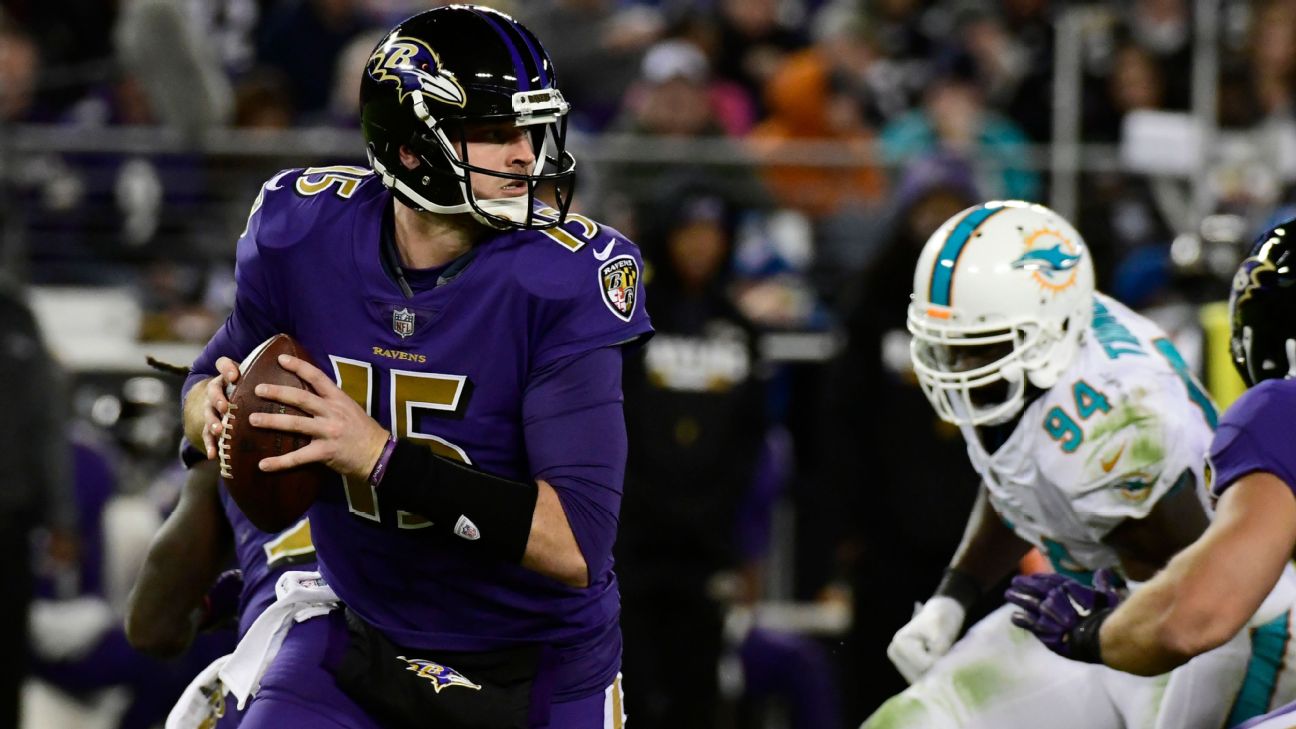 ESPN
SPRINGDALE, Ark. -- Former University of Arkansas, University of Michigan and NFL quarterback Ryan Mallett has been arrested in northwest Arkansas on suspicion of driving while intoxicated.

Springdale police Lt. Jeff Taylor says Mallett, 31, was arrested Tuesday following a two-vehicle collision. Taylor did not immediately return a phone call Wednesday from The Associated Press seeking details on the crash, and police department records do not indicate whether Mallett is represented by an attorney.

Mallett spent two seasons at Arkansas after transferring from Michigan following one season, then was a third-round selection by the New England Patriots in the 2011 NFL draft.