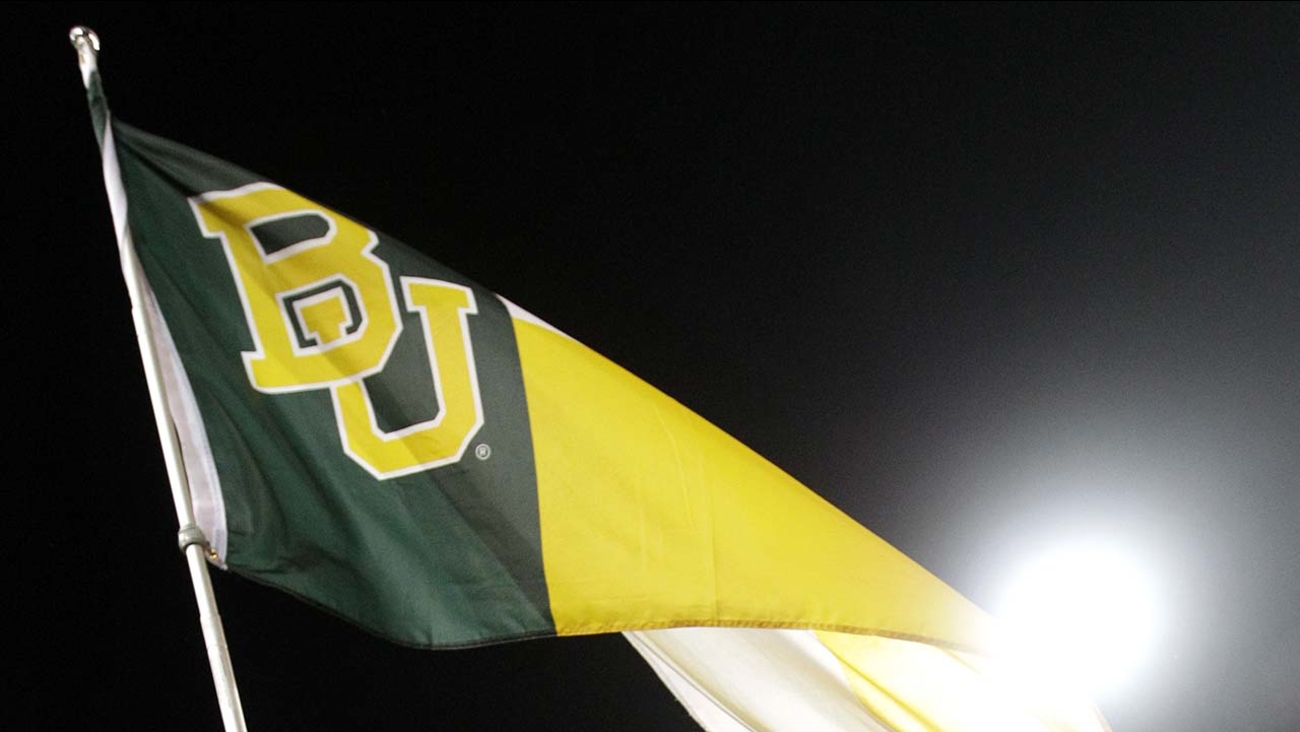 WACO, Texas -- A court filing this week reveals that the former interim president of Baylor University referred to some women who said they had been sexually assaulted as willing victims, amid lingering allegations that the nation's largest Baptist school repeatedly mishandled or stifled claims of sexual and physical abuse.

The remark came in an email exchange last year between David Garland and a Baylor administrator. The email was obtained by lawyers for 10 women who are suing Baylor on claims the school ignored their allegations.

Garland also said in the email that he had heard a radio interview with an author who chronicled her alcoholism at college, the Waco Tribune-Herald reports. He wrote in the email that the interview "added another perspective for me of what is going on in the heads of some women who may seem willingly to make themselves victims."

He then cited verses in the New Testament referring to God's wrath on those who commit sexual sin.

The plaintiffs in Wednesday's federal court filing argue that it's central to their case that Garland "would conclude that these young women made themselves willing victims of sexual assault" and "would then immediately find relevance in 'God's wrath' upon them."

Garland didn't return a request for comment from the newspaper.

Waco attorney Jim Dunnam, one of the lawyers representing the plaintiffs, said Garland's viewpoint is shared by other Baylor leaders.

"Unfortunately, it reflects an attitude at the top of the university, which, frankly, anyone who loves Baylor should be disgusted by," he told the paper.

In a statement released Thursday, the university said, "As stated previously, we will maintain our efforts to keep discovery focused on this specific case while protecting the privacy of our students and their records. This filing is one step in a long process, and out of respect for the legal proceedings in this case, the university will decline to comment further."

The university earlier this month settled a federal lawsuit filed by a former student who said she was gang raped by two football players and alleged the school's football program fostered a "culture of violence."

The settlement was one of several in recent weeks as Baylor moves to close out lawsuits filed following an investigation into how the school handled reports of sexual and physical assaults for years. The probe led to the firing of former football coach Art Briles and the departure of former school President Ken Starr.

Garland is on sabbatical and scheduled to return to Baylor in August to teach. Linda Livingstone has been named the new Baylor president.