Dante Exum Rockets his way to another NBA shot 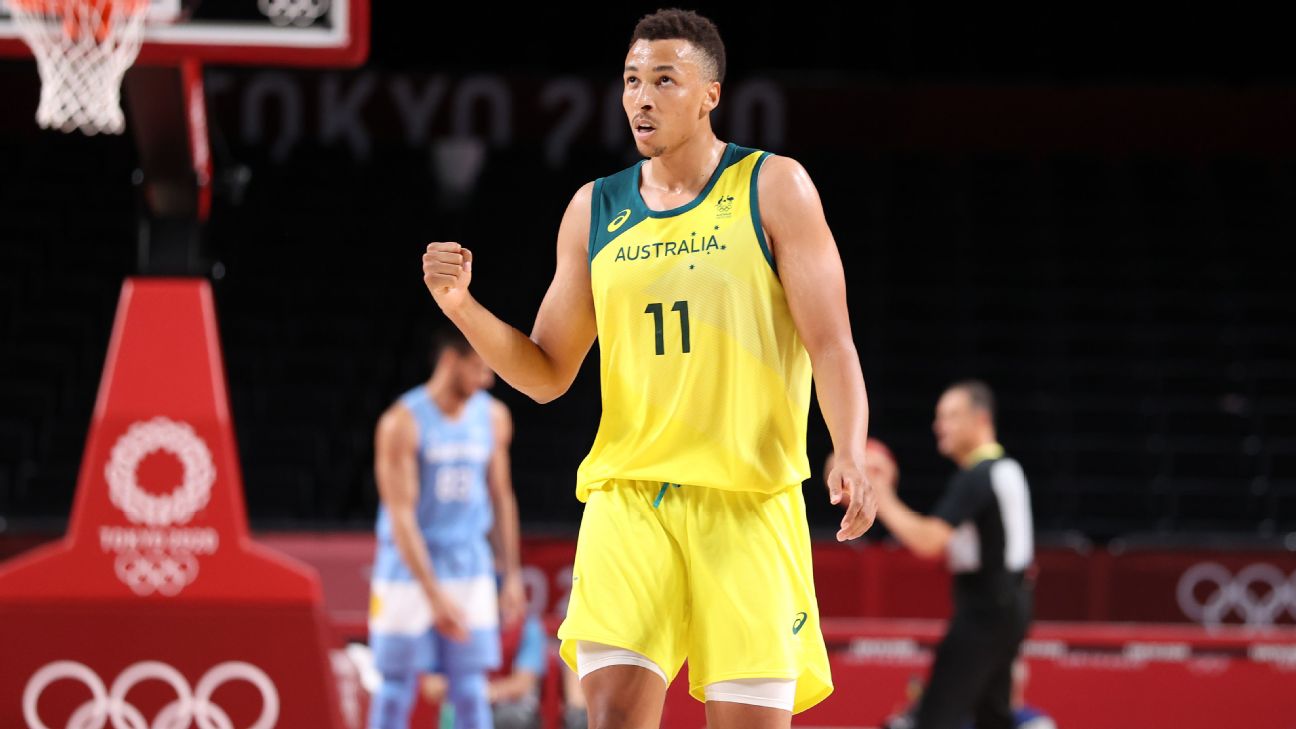 Dante Exum has earned another NBA shot with Houston after the Australian guard played a key role in the Boomers' historic Olympic bronze medal.

Injuries have meant the fifth pick in the 2014 draft has never truly flourished across seven seasons in the NBA.


The 26-year-old was traded to Cleveland after six seasons in Utah and then never suited up for the Rockets after he was shifted there as part of the James Harden deal last season.

Exum committed to the Boomers' Tokyo campaign and showed what NBA teams were missing, reliable three-point shooting, dynamic transition offence and some huge defensive plays catching the eye as they won the team's first Olympic medal.


The deal for Exum follows on from Boomers forward Jock Landale signing with San Antonio, while Patty Mills sealed a move from the Spurs to join Kevin Durant at title contenders Brooklyn. 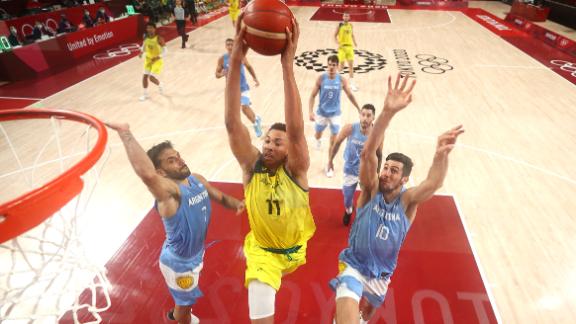 Exum was 'fearless' in Tokyo
Boomers coach Brian Goorjian heaps praise on the ferocious, determined way in which Dante Exum played and practiced during their Olympic campaign. 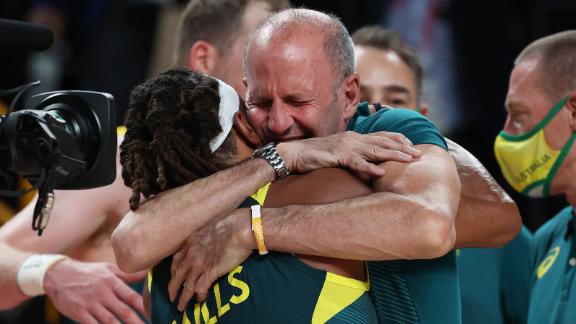