Chris Paul: 'Got to go back to the drawing board' on defense 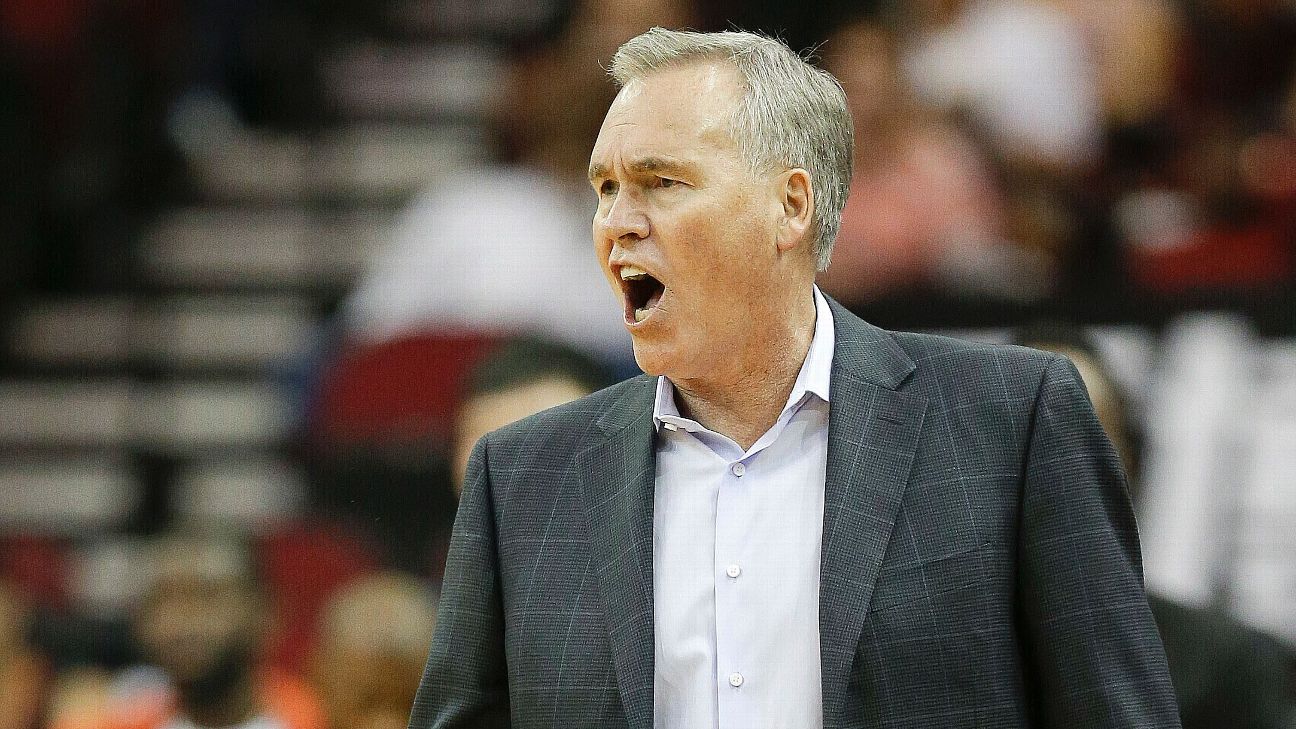 HOUSTON -- Five games into the season, the 1-4 Houston Rockets intend to drastically alter their defensive scheme, having come to the conclusion that the switch-everything style that was successful last season isn't suited to their personnel.

"We've got to go back to the drawing board and figure out what's going to be the best solution for this team," guard Chris Paul said after a 133-113 loss to theLA Clipperson Friday night.

Houston coach Mike D'Antoni declared that his staff would use the days off before Tuesday's home game against the Portland Trail Blazers to make schematic adjustments to give the Rockets a chance to be competitive defensively. Houston has allowed more than 130 points twice already this season, something the Rockets never did in a regulation game last season.

The loss to the Clippers was a rock-bottom defensive effort for the Rockets, who allowed Los Angeles to shoot 54.4 percent from the floor, 52.2 percent from 3-point range and attempt 38 free throws.

"We've got to make some adjustments," D'Antoni said. "We were switching, and obviously this team is different than last year, and they were busting us. We weren't tied together. We'll have two days of practice, so we'll put some other things in and try to figure it out a little bit better. Our defense was just awful.

"We don't have any continuity. We're not figuring it out, and then the dam breaks and everybody struggles. But we've got two good days of practice. We'll figure things out. We just dug ourselves a hole, and we've got to dig it out."

Houston's ability to sustain its defensive success from last season, when the 65-win team ranked seventh in the NBA in defensive efficiency by allowing 105.6 points per 100 possessions, was the biggest question mark about the Rockets due to offseason departures. Forwards Trevor Ariza and Luc Mbah a Moute, versatile defenders who were critical pieces to the switch-intensive scheme, left in free agency. Associate head coach Jeff Bzdelik, a defensive guru who devised the scheme, retired just before training camp.

The answers about the Rockets' defense thus far have been dreadful. Houston is tied for 25th in defensive efficiency, allowing 114.7 points per 100 possessions.

The Rockets rank second to last in points in the paint allowed (61.6 points per game). That's partially due to opposing big men taking advantage of smaller players switching on them inside, a factor in former RocketMontrezl Harrell's career-high 30-point performance for the Clippers. But D'Antoni is especially concerned about the Rockets being dominated by dribble penetration when switches are exploited on the perimeter.

"Where we didn't maybe have that problem last year, we seem to have it more this year," D'Antoni said. "So we've got to adjust for that, and we figured out some things that maybe we just can't do. That's definitely a big issue, where they're just blowing by us. We can't guard on the perimeter, it looks like. Just hang in there with us. We'll be all right. As a team, if they stick together and play hard, we'll figure out how we need to play."

"We've just got to figure out how exactly we want to play defensively," said Anthony, who scored a team-high 24 points while making his first start Wednesday as reigning MVP James Harden and small forward James Ennis are sidelined due to hamstring strains. "This team this year is completely, totally different from the team they had last year.

"I think we have to focus on the team that we have now and kind of put that behind us of what was going on last year. A lot of guys weren't here last year, so now it's time for us to create our own identity for what this team is and what we're going to be moving forward."

According to the Elias Sports Bureau, the Rockets' 1-4 record marks the worst five-game start by a team that had the NBA's best record the previous season. The Rockets are acknowledging the severity of the situation by attempting to recreate the defensive identity on the fly, a difficult challenge deemed necessary because they've been so bad on that end of the floor.

"Comparing last year and this year, you can't do it," said Paul, who played poorly in his return from a two-game suspension, scoring 12 points on 3-of-13 shooting and committing five turnovers. "This is its own team and we've got to figure out its identity. But starting with me, we've just got to be better." 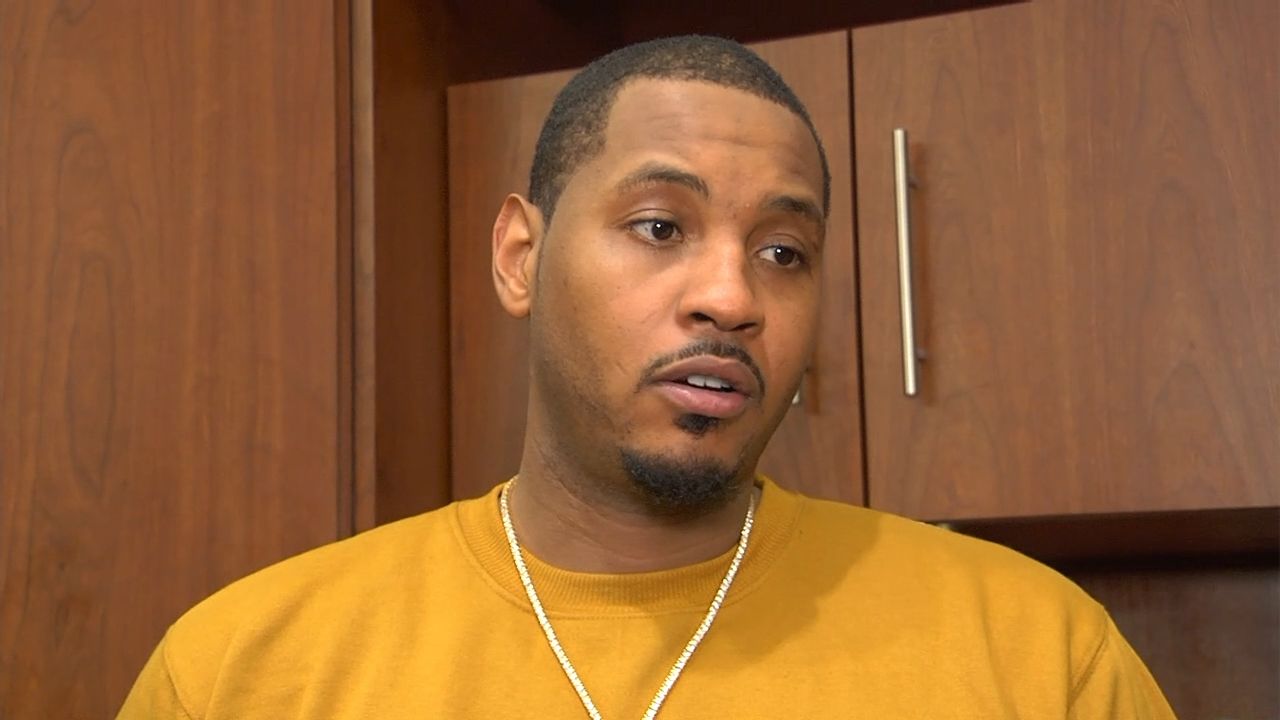