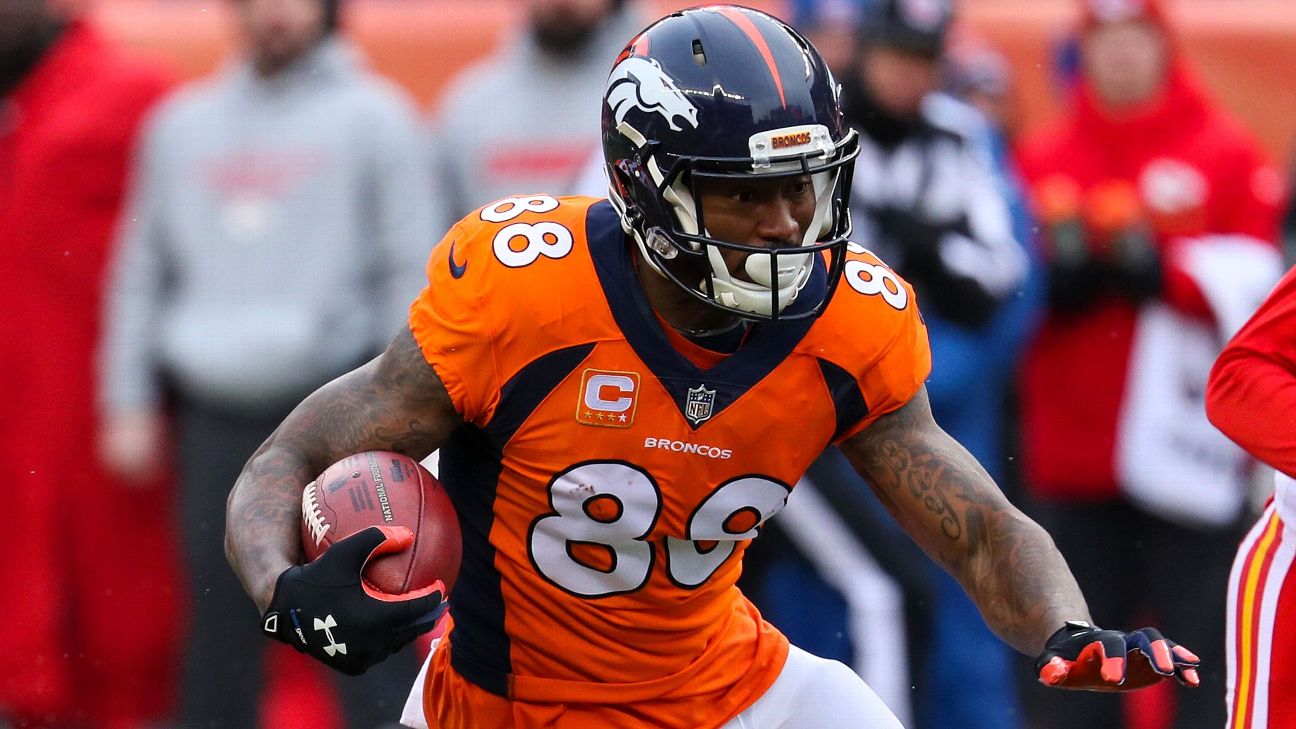 The Broncos acquired a fourth-round draft pick from the Texans and the teams will also swap seventh-round picks. The Texans will play the Broncos this Sunday in Denver.

"We were not hell-bent on trading Demaryius," Elway said. "... We got the value we thought was fair and that was the most important thing."

Thomas is second on the Broncos in receptions (36) and receiving yards (402) and tied for the team lead in receiving touchdowns (three) this season. But his hefty salary-cap figure for 2019 ($17.533 million in what is the last year of his deal) and the emergence of rookie Courtland Sutton as a big-play threat had raised the possibility of Thomas being shipped elsewhere.

Thomas, 30, has the second-most receiving yards (9,055) and touchdown catches (60) in Broncos history, trailing Rod Smith in both categories.

"It's never easy when you trade a guy that's been a household name here for a long time and done a lot of great things, not only on the football field, but also in the community and is a good man," Elway said. "Plus it's a good spot for Demaryius."

The Texans have a need at wide receiver after Will Fuller was lost for the season with a torn ACL in his right knee, suffered during the team's win over the Dolphins on Thursday night.

Fuller has missed nine games in his first three NFL seasons. He has dealt with hamstring injuries, including one this season that caused him to miss a game. He also missed the first three games of the 2017 season with a broken collarbone.

Fuller had 32 catches for 503 yards and four touchdowns this season.

The Texans have also had trouble keeping rookie receiverKeke Coutee on the field.

"I think it was awesome," he said. "I think Demaryius brings a lot of skill to this team and a lot of experience in the NFL. He's a great guy off the field. I've trained with him before so I think it's a good move."

ESPN's Jeff Legwold and Sarah Barshop contributed to this report.

Elway: We got that value we thought was fair for Thomas
Broncos president John Elway likes the Demaryius Thomas trade for both parties. 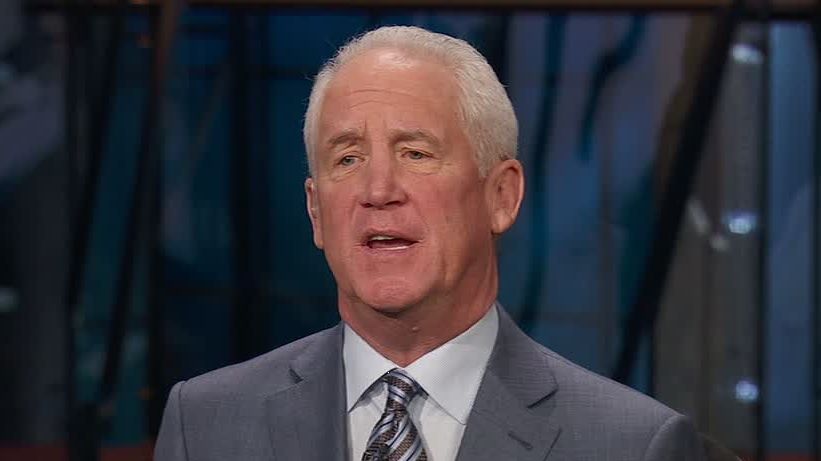