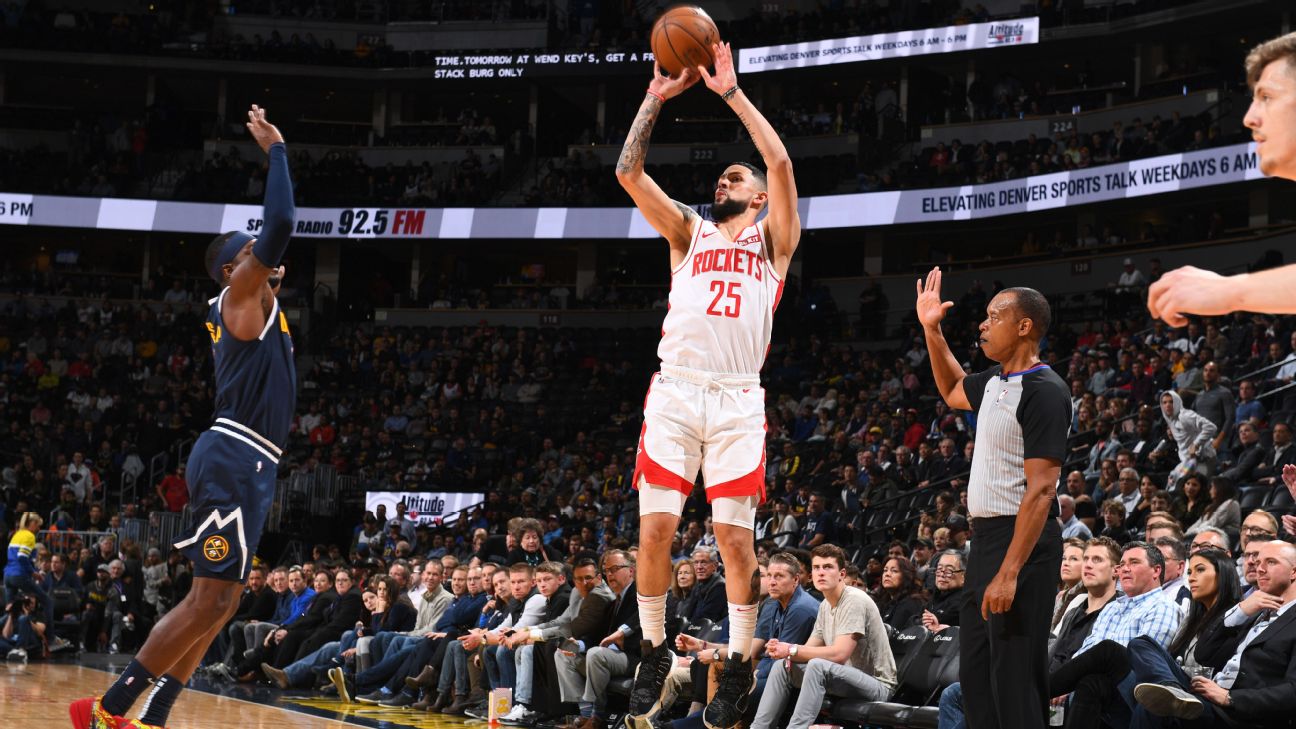 The debate about whether the NBA season resuming would benefit or distract from the Black Lives Matter movement continued Saturday as players weighed in on social media.

Houston Rockets guard Austin Rivers made the case on Instagram that NBA players earning their salaries would be able to financially aid the cause while continuing to devote time and energy to the movement.


LA Clippers guard Lou Williams expressed concern on Twitter that fans watching games could distract from the movement and reduce participation in the peaceful protests that are taking place throughout the nation.

The comments from Rivers and Williams came the day after nearly 100 players, including several stars, took part in a 90-minute conference call in which concerns about the NBA's planned restart at Disney World in Orlando were discussed, including social issues related to the Black Lives Matter movement.

Injured Brooklyn Nets star Kyrie Irving made an impassioned plea for players to make a stand and sit out the resumption of the season, sources told ESPN's Adrian Wojnarowski.

Rivers stated his position Saturday while commenting on an Instagram post featuring a statement that Irving reportedly made during the call.

"I don't support going to Orlando," Irving said on the call, according to The Athletic. "I'm not with the systematic racism and the bulls---."


Rivers responded that he was "trying to find the correlation," punctuating that thought with the shrug emoji.

"Us coming back would put money in all of our (NBA players') pockets," Rivers continued. "With this money you could help out even more people and continue to give more importantly your time and energy towards the BLM movement. Which I'm 100% on board with. Because change needs to happen and injustice has been going on too long."

Rivers added that a lot of NBA players also needed their paychecks, noting that Irving had made more money than "99%" of the league.

Rivers also wrote that the entertainment the NBA provides can give some black kids hope and prevent them from "maybe going out and getting into trouble" due to the "unfair and unequal environments a lot of African-American kids are placed in."

Rivers expressed concern about the drastic financial implications of not resuming the season, including "possibly even canceling next year."


"I love Kyrie's passion towards helping this movement," Rivers wrote. "It's admirable and inspiring. I'm with it ... but not at the cost of the whole NBA and players' careers. We can do both. We can play and we can help change the way black lives are lived. I think we have [to]! But canceling and boycotting [a] return doesn't do that in my opinion. Guys want to play and provide and help change!!!!"

In a statement to CNN on Saturday, Los Angeles Lakers center Dwight Howard said in part: "I agree with Kyrie [Irving]. Basketball, or entertainment period, isn't needed at this moment, and will only be a distraction."

The NBA on Sunday said it will look to allay the players' reservations.

"We understand the players' concerns and are working with the Players Association on finding the right balance to address them," league spokesman Mike Bass said in a statement. 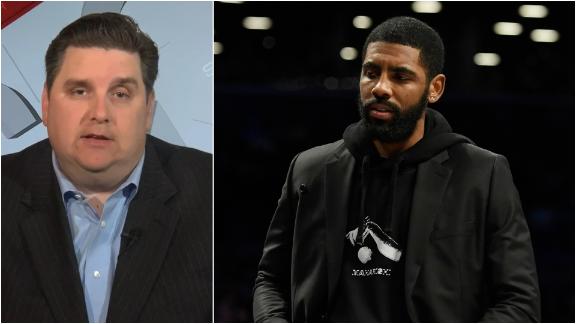 NBA Players have mixed feelings about restarting season
Brian Windhorst reports that not all NBA players agree on whether resuming the season would benefit or distract from the Black Lives Matter movement. 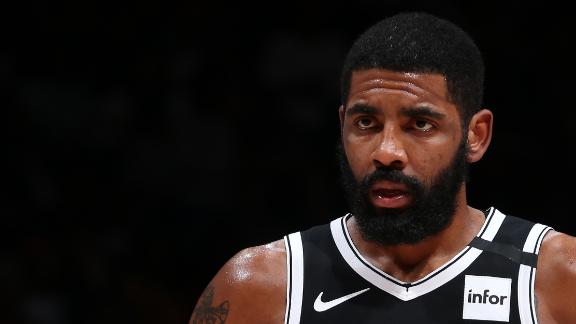