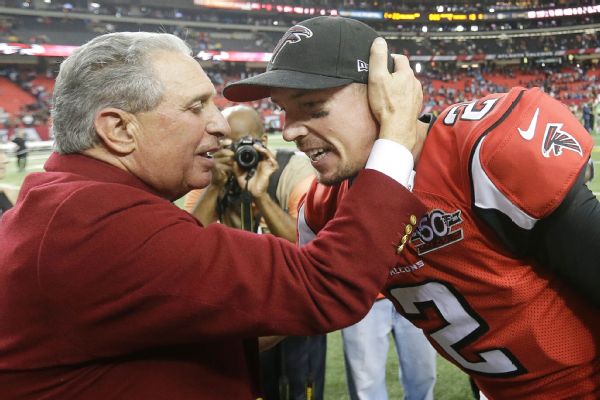 "He needs to be compensated well, certainly,'' Blank told ESPN.com on Friday. "And he will be.''

The 31-year-old Ryan still has two years left on the six-year, $103.75 million contract he signed in July 2013, a deal that included $59 million guaranteed. The All-Pro made a strong case to become the league's highest-paid player after leading his team to Sunday's Super Bowl LI matchup with the New England Patriots. Quarterback Andrew Luck of the Indianapolis Colts entered the 2016 season with a new five-year, $140 million deal that included a record $87 million guaranteed.

Blank did not want to speak specifically about whether Ryan should be the league's top earner. He did, however, discuss having renewed confidence about Ryan leading the Falcons for a long time.

"When Matt was being interviewed this week, somebody asked him, 'What do you think about Tom Brady, his age, being 39 and will be 40 in August?' and Matt said, 'I'd like to play as long as Tom,' '' Blank said. "That's when I jumped up off the sofa and starting clicking my heels. We have a lot of young talent on both sides of the ball. But to have our quarterback in place for an extended period of time will be incredible news for Atlanta. Matt is in great shape and takes wonderful care of himself. So I'm excited.''

Falcons general manager Thomas Dimitroff said earlier in the week that an extension for Ryan would be explored sooner rather than later. Dimitroff pointed to the strong relationship the Falcons have with Ryan's agent, Tom Condon.

"I think those are things we're going to continue to talk about in the offseason," Dimitroff said. "Obviously, Matt has done an excellent job. We want him to be here for many, many, many years. It will be on our radar sometime in the near future."

Ryan, the third-overall pick in the 2008 draft, put together his best season in 2016, finishing with franchise records in passing yards (4,944), touchdowns (38), passer rating (117.1), completion percentage (69.9) and 25-plus-yard passes (42). He led the Falcons to an 11-5 record and now has them one win away from the franchise's first Super Bowl title. Ryan is expected to be named the MVP Saturday night during the "NFL Honors" awards show. 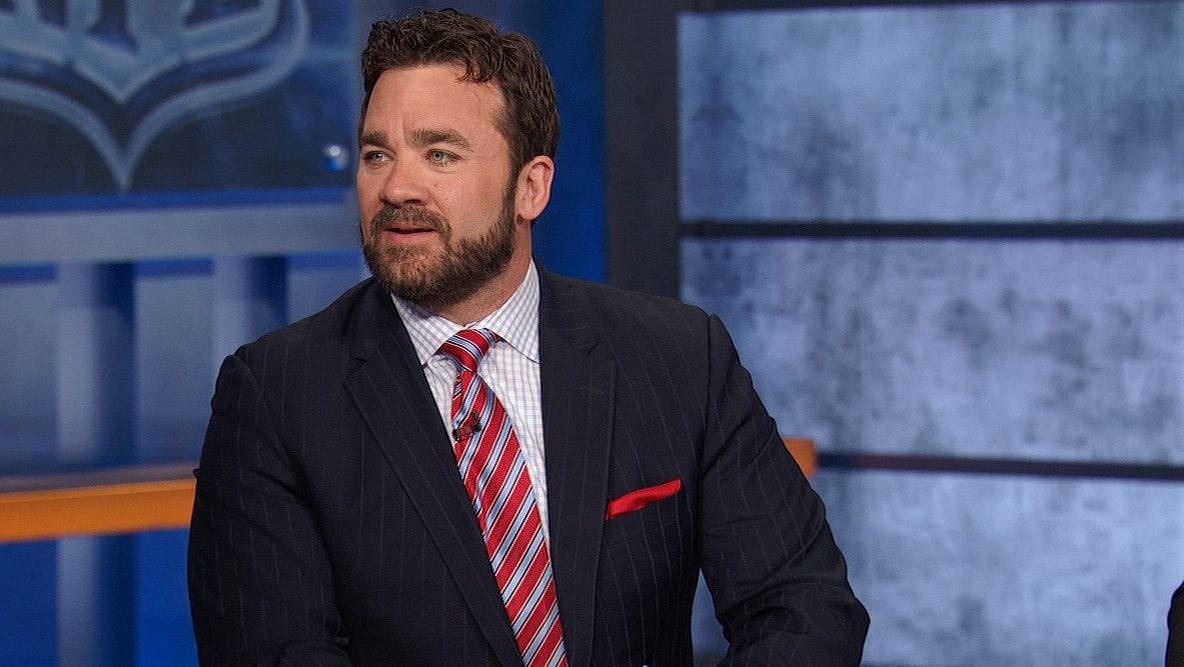